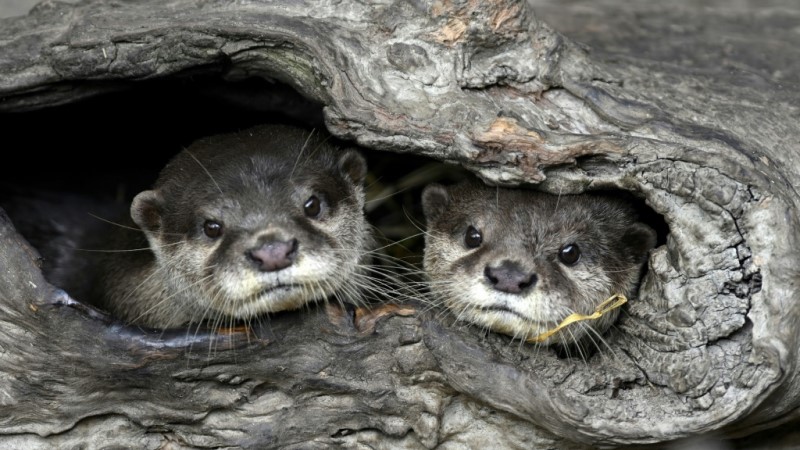 Human footfall to Taipei Zoo may have dropped this year but officials have been kept on their toes with an animal baby boom that has just kept coming.

Formosan serows, Eurasian otters, jackass penguins, koalas, marmosets and black-capped squirrel monkeys have all added to their ranks since the beginning of 2020.

“We are very lucky this year with successful breedings from many international cooperation projects with our partner zoos and aquariums in Europe and Southeast Asia,” Taipei Zoo spokesman Eric Tsao told AFP. 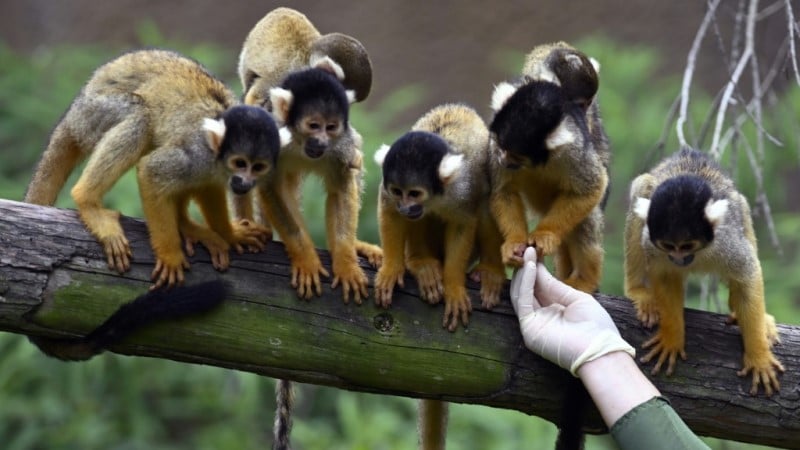 Tsao said visitor arrivals are down 20-30 percent because of the virus — even though Taiwan has emerged largely unscathed from the pandemic thanks to a response that has won global recognition.

The birth that has garnered the most excitement is Yuan Bao, the second female cub born to giant panda Yuan Yuan.

Yuan Yuan and her partner Tuan Tuan have been star attractions at the zoo since their arrival from China in 2008 as a symbol of what were then warm relations between the two sides.

Three-month-old Yuan Bao — “round baby” in Mandarin — has grown into a robust cub currently weighing five kilograms, up from 186 grams at birth.

The zoo has posted regular pictures of Yuan Bao on its social media platform and the public will likely be able to catch a glimpse of her in person by the end of the year.

Beijing usually only loans its critically endangered pandas and any progeny must be sent to China.

But in a rare departure from that protocol, Taiwan was allowed to keep the cubs as their parents were a gift, according to Taipei officials.

Earlier this month another of the zoo’s most popular animals added to the growing nursery.

The timing was fortuitous as Mofen’s mate came from Prague Zoo. 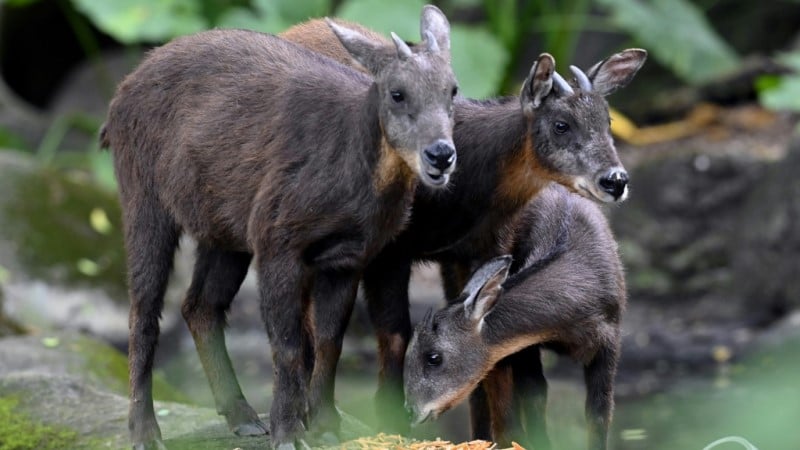 Taipei and Prague have grown closer in recent years, much to the annoyance of Beijing, which claims Taiwan and tries to keep the democratic island internationally isolated.

Taipei is preparing to send two pangolins to Prague Zoo — including a male born in April — as part of an exchange agreement between the two sister cities.

Tsao said he hoped the spate of new arrivals will help raise conservation awareness among the public.

“The role of a zoo has evolved from collecting exotic animals in the last century to carrying the responsibility to help prevent the extinction of endangered animals,” he said.

“The zoo has to play an important part to maintain a safe population for the endangered species under its care… in the hope that one day they can return to their natural habitats.”