From London to San Francisco: Chinatowns Across the World Hit Hard by Fears 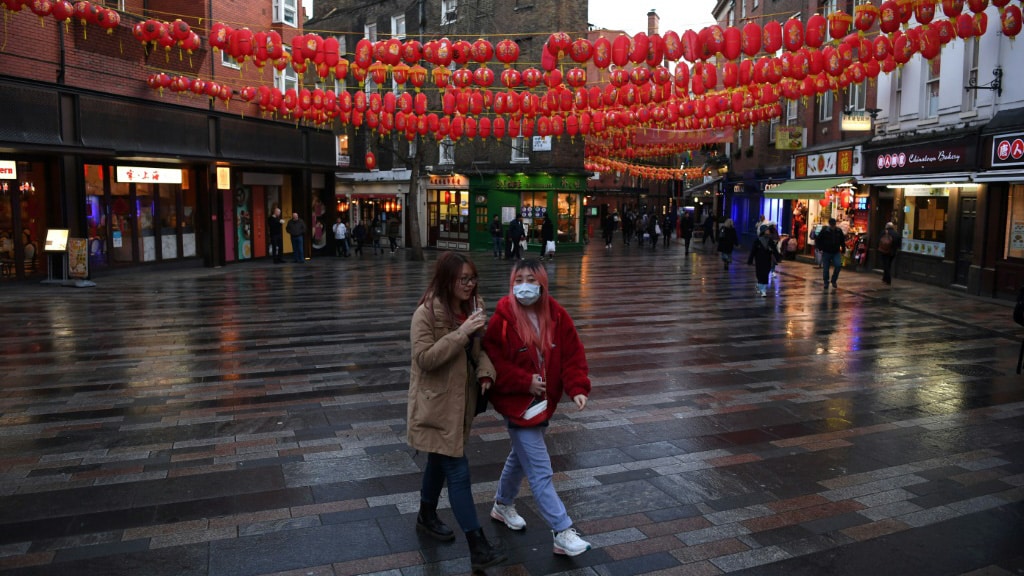 Normally bustling century-old Chinatowns from Melbourne to San Francisco have fallen quiet and businesses are struggling to survive as fears over the deadly novel coronavirus outbreak ripple around the world.

“Scaremongering is rampant” complains Max Huang, owner of the Juicy Bao restaurant in Melbourne’s historic Chinese district. “Customers won’t come in if they can avoid it.”

Huang’s eatery sits among dozens of restaurants making up Australia’s oldest Chinatown enclave, dating back to the influx of fortune-seekers during an 1850s gold rush.

Although the epicenter of the COVID-19 epidemic is more than a ten-hour-flight way, and Australia has seen just a handful of cases, the stigma of a disease that has claimed more than 1,800 lives is pervasive. 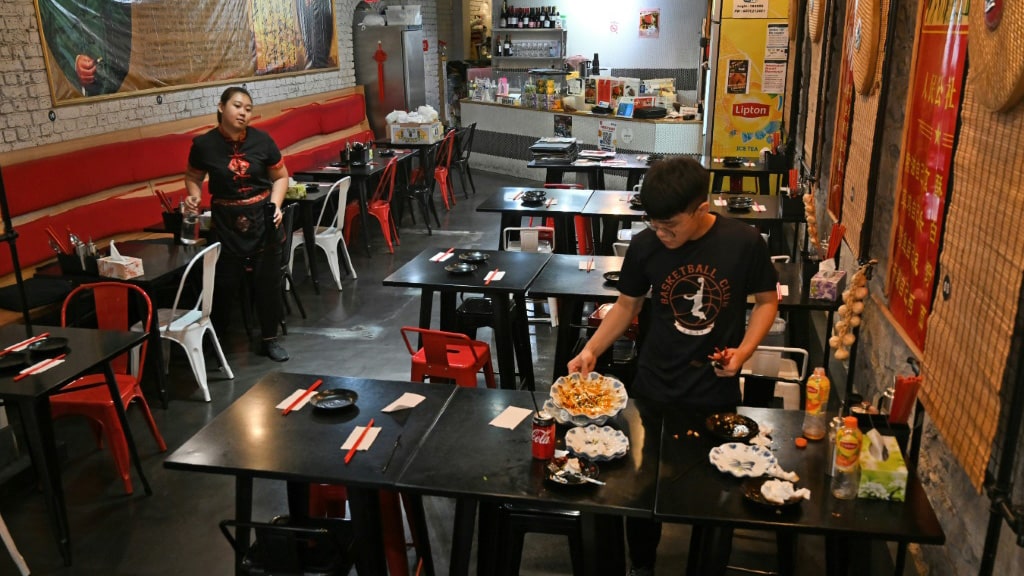 Streets are notably quieter, facemasks are a commonplace and even a Lunar New Year dragon dance failed to bring in the usual crowds.

Businesses report their earnings have dropped by more than half and they have been forced to cut staff hours dramatically, a situation echoed in Chinatowns across the world.

At the usually buzzing Empire Seafood Restaurant in Vancouver’s Richmond suburb, getting a table is now a breeze.

“Usually we’d have a large line-up time of approximately five-ten tables, but today there is no line up at all,” assistant general manager Ivan Yeung said.

“Some people have already canceled their parties and banquets. Many restaurants are seeing the same thing. Hopefully, this gets back to normal really soon.” 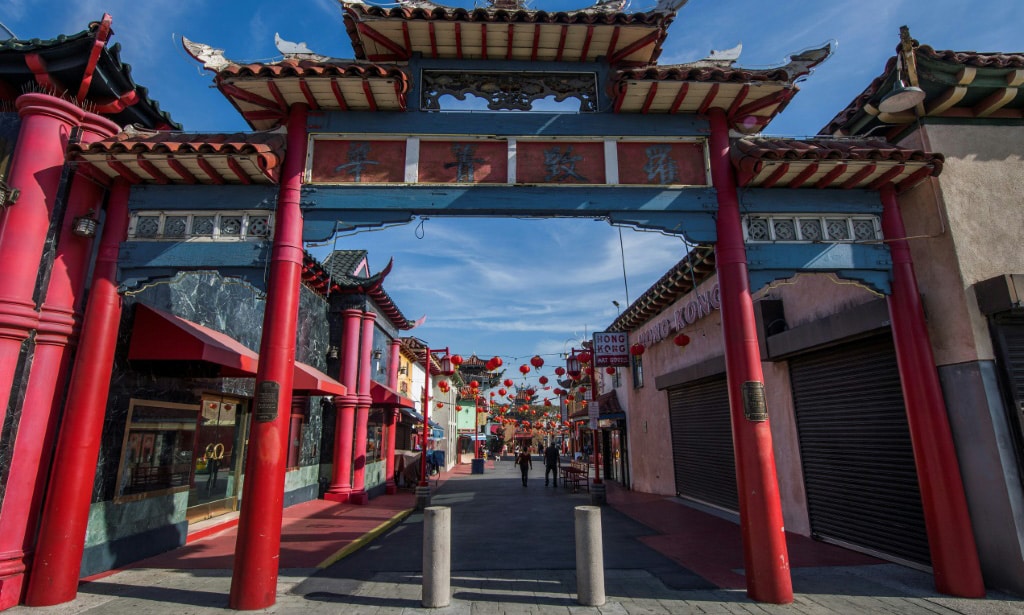 A ban on travelers from China has hit many neighborhoods particularly hard.

“Usually we have Chinese tourists coming at this time, but now it’s like zero,” said Tony Siu, manager of the popular Cantonese restaurant R&G Lounge in San Francisco.

“They often get the sea bass or the salt and pepper crab, that are our famous dishes.”

In Australia, the travel ban has been compounded by almost 100,000 Chinese students being unable to fly Down Under to start the academic year.

“Our main customers are from China… (so) it’s very difficult,” said Su Yin, whose pancake store sits downstairs from a Melbourne college with a large Chinese student base.

Hoping to reassure would-be customers, some businesses have tacked up notices saying they disinfect their interiors regularly to prevent disease.

Others have gone a step further installing hand sanitizer for guests and giving staff face masks and rubber gloves.

But such measures appear to have had limited success.

Rebecca Lyu, a Chinese student living in London, has a hard time convincing friends to join her to eat or shop.

“Some of my friends refused to go eat at restaurants in Chinatown because they are worried about the virus,” she said.

Many believe xenophobia has worsened the situation further. 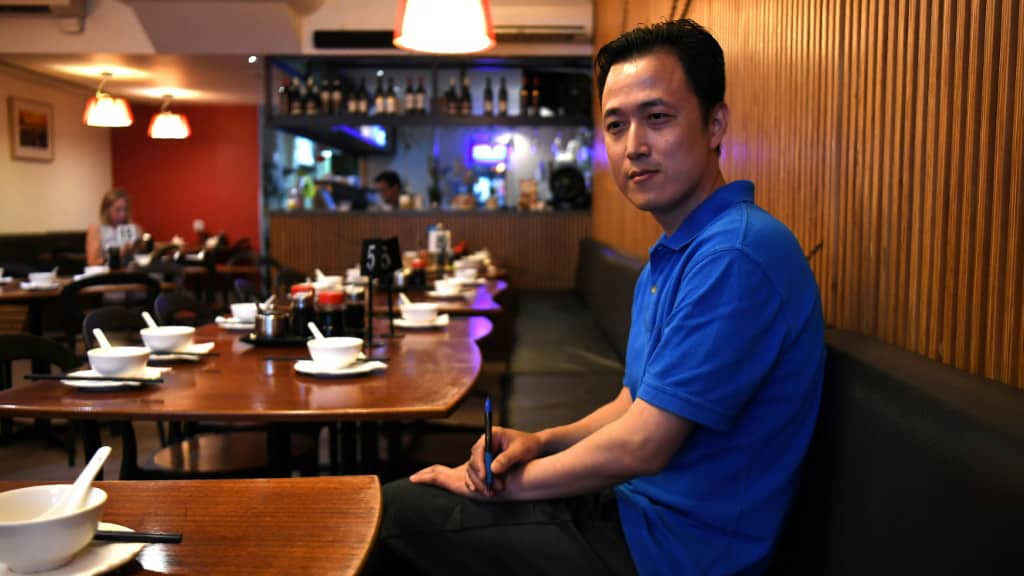 But “for the past two weeks, there’s been a lot less people, at least 50 percent less, even though nobody is sick or has even been to China,” he said, adding business is as bad as it has been since he began working there in 1975.

“It’s unfair that a lot of people are scared of Chinese people,” said Eddie Lau, president of Melbourne’s Chinese Chamber of Commerce. “We tell people, ‘we are fine, don’t be scared.'”

In London, David Tang said he had clearly noticed others avoiding him in recent weeks, but understood why people were afraid and had tried to take it in his stride.

“I travel by train every morning. One day last week, all the people were standing, and I’ve got an empty seat next to me,” he said. “I laughed about it.”