How Shanghai Saved Thousands of Jews from the Holocaust 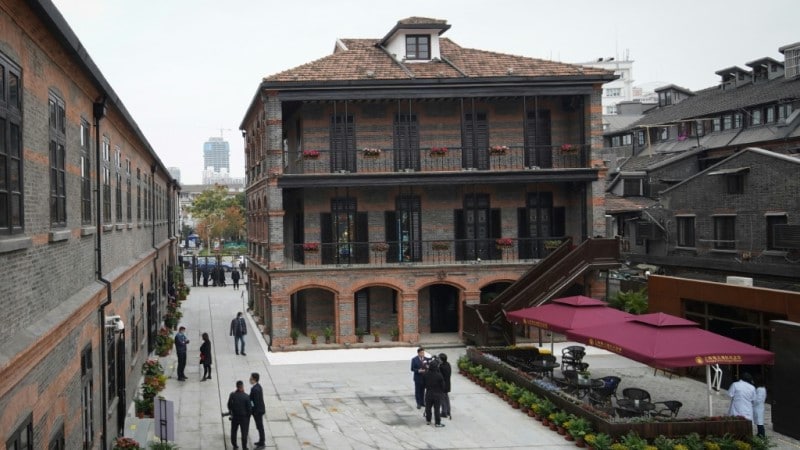 As an infant Kurt Wick escaped almost certain death in a Nazi concentration camp by taking refuge in Shanghai, a little-known sanctuary for thousands of Jews fleeing the Holocaust.

Now 83, he has spent the last two decades spreading the word about how the Chinese city became an unlikely safe haven from Adolf Hitler’s “Final Solution”.

“They saved 20,000 Jews and if it wasn’t for that, I wouldn’t be able to talk to you now,” says Vienna-born Wick, who was taken by his parents on a ship from the port of Trieste for the long voyage east.

“I would have been one of the ashes in Auschwitz, like my other family.” 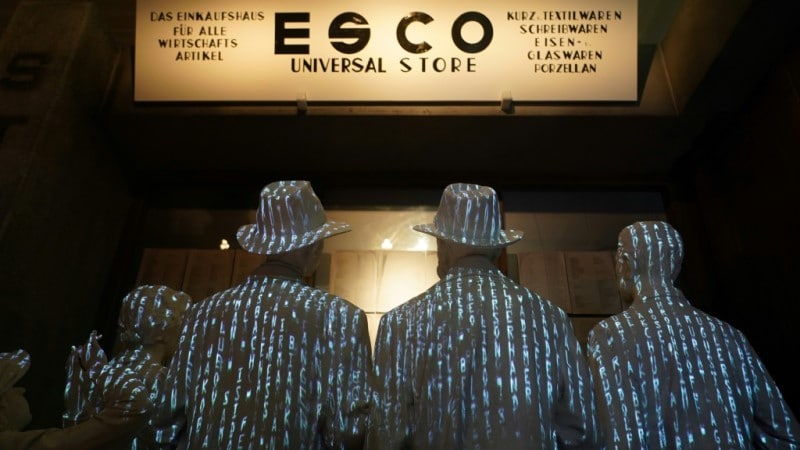 Wednesday is International Holocaust Remembrance Day, marking the anniversary of the 1945 liberation of Auschwitz-Birkenau, the largest Nazi death camp.

Six million Jews perished during the worst genocide in human history but Wick and six other members of his family were able to escape Europe for Shanghai because it was one of the very few destinations that did not require an entry visa.

“People should know about it because it was the only place in the world in 1939 that opened its gates,” Wick said by telephone from his home in London.

“Even many Jews don’t know about it.”

Shanghai was a strange and faraway land for the European Jews, and would soon be completely occupied by an increasingly aggressive Imperial Japan.

They got support from a small but wealthy number of Jews who had been in the city since the 19th century and helped build a bustling community.

Historical accounts likened the atmosphere to a small town in Austria or Germany.

Life was nevertheless hard and after World War II ended in 1945, Shanghai’s Jewish population declined sharply as they returned home or embarked on new lives elsewhere.

Chinese authorities are clearly eager for Shanghai’s history as a safe harbor for Jews to get more exposure.

In 2007 the government-run Shanghai Jewish Refugees Museum opened in Hongkou, a district that once contained the so-called “Shanghai Ghetto”.

The site of a former synagogue, the museum reopened last month after a major expansion that tripled its size.

The centrepiece of the museum is a wall listing the names of thousands of Jews who temporarily made the city home in the 1930s and 1940s.

Much is made at the museum of how the Jews and Chinese, themselves suffering the ravages of war, helped one another get by during the Japanese occupation. 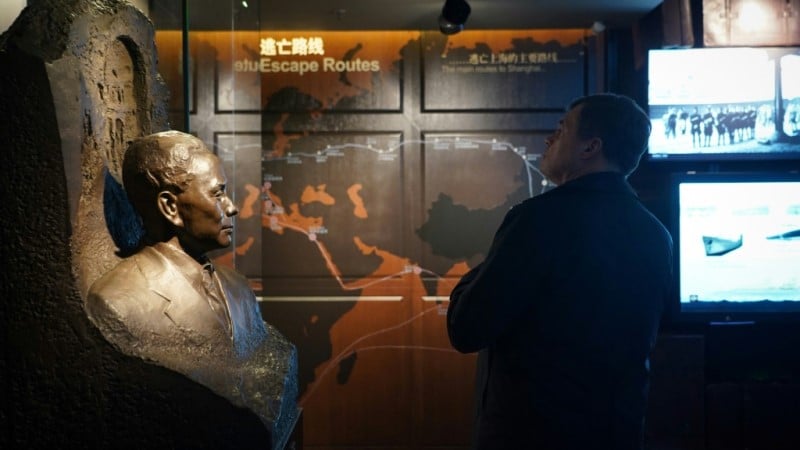 It also highlights how the Jews never faced any prejudice from the Chinese — an assertion backed up by Wick.

But he is also keen to stress that the Japanese, although allied to Nazi Germany, were also not anti-Semitic and it was “mainly the Japanese” who allowed them refuge.

Chen Jian, the museum’s curator, said there was a “special relationship” between Shanghai and the Jews which pre-dates the refugees and continues to this day.

“Although decades have passed and this period of history is a long time ago, some of the refugees and their descendants have maintained… the very deep friendship between us,” he said.

“The story that was told was about those who did not survive, about their terrible situation, the terrible thing that happened in Europe,” said Greenberg.

“The story of the survivors, in general, was almost not told.”

None of the refugees remain in Shanghai but there is still a small yet active Jewish community of about 2,000 people.

Prejudice of any kind against them is unheard of, says Greenberg, 49, at the century-old Ohel Rachel Synagogue.

“This is one of the very few places in the world that when you walk on the street and you hear two people behind you saying in the local language, ‘This person is Jewish’, you are not afraid.” he said.

“This land never, never had anti-Semitism.”