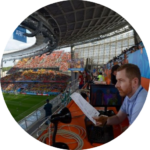 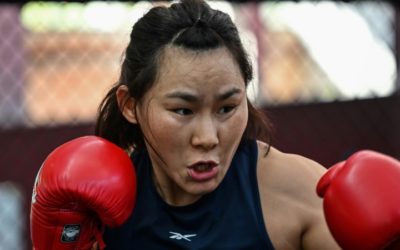 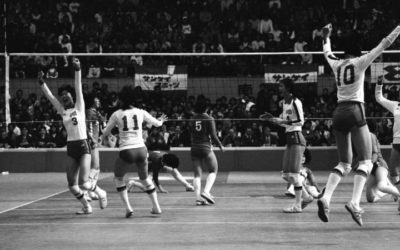 On November 16, 1981, millions of people across China crowded around radios and televisions with flickering signals for a women’s volleyball match whose significance went far beyond sport. 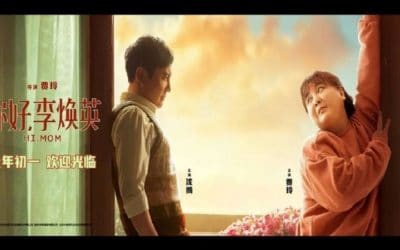 Audiences are cramming into Chinese cinemas to watch a sentimental comedy that has rapidly become one of the most popular films of all time in the country and marks a triumphant debut for its female director. 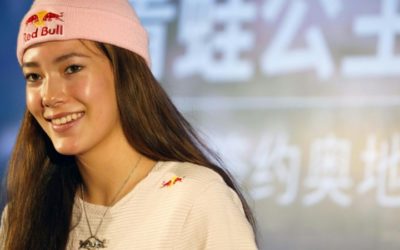 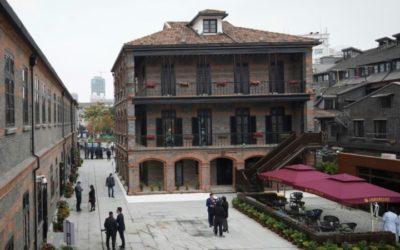 How Shanghai Saved Thousands of Jews from the Holocaust

As an infant Kurt Wick escaped almost certain death in a Nazi concentration camp by taking refuge in Shanghai, a little-known sanctuary for thousands of Jews fleeing the Holocaust. 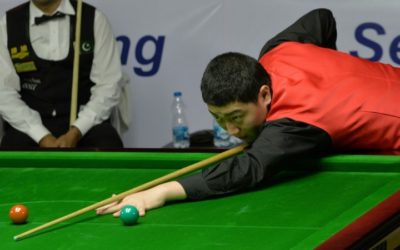 Yan Bingtao: China Snooker Prodigy Whose Family Risked it All

Yan Bingtao has risen from a poor working-class background and playing to support his cancer-stricken mother to become China’s latest sporting prodigy. 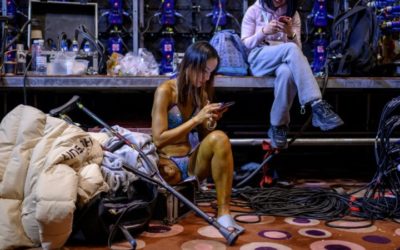 Female Bodybuilder with One Leg Captures Hearts in China

Tears fill Gui Yuna’s eyes as she describes losing her right leg in a road accident aged seven and school bullies kicking away her crutch to make her fall. 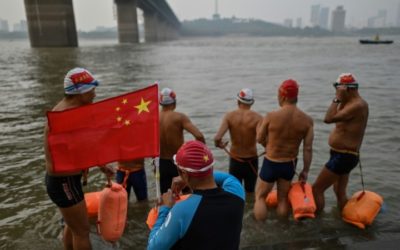 Standing beside a large picture of Mao Zedong, Shen Peihua recalls the moment she resumed her daily swim in the Yangtze River in Wuhan after the Chinese city’s long coronavirus lockdown. 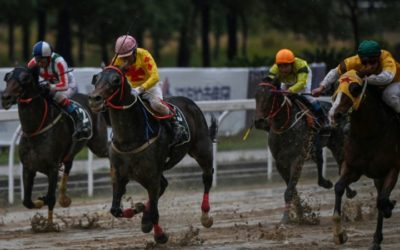 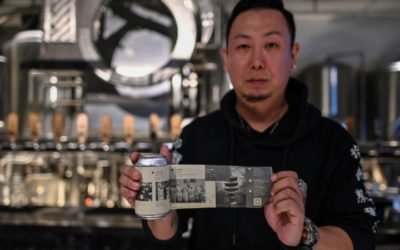 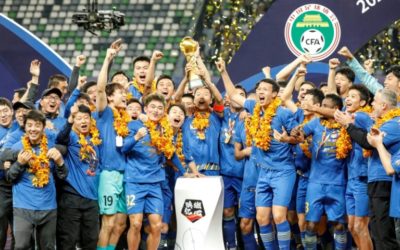 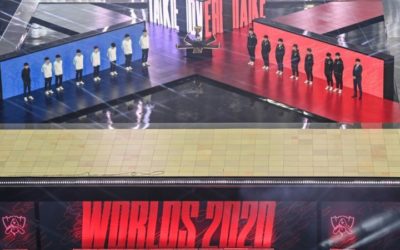 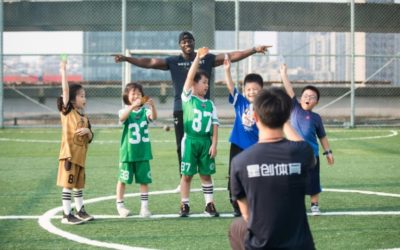 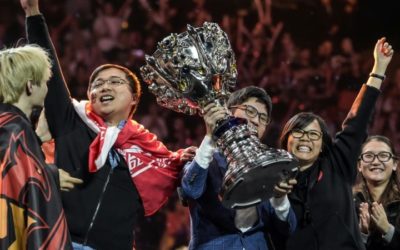 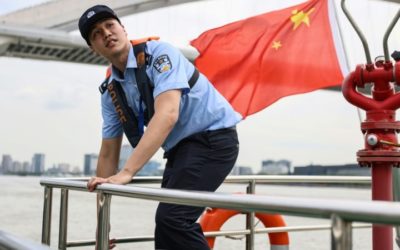 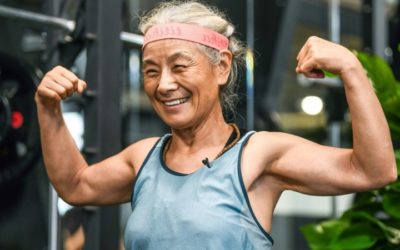 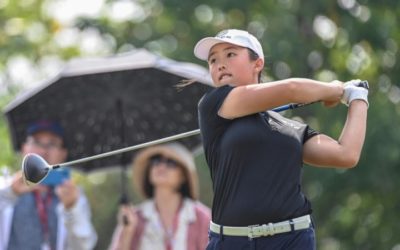 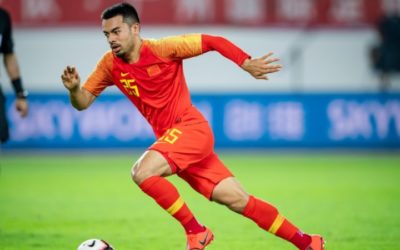 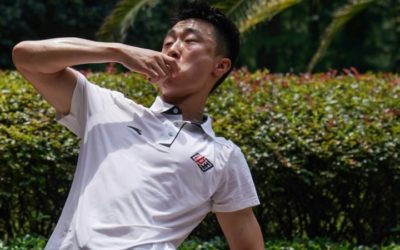 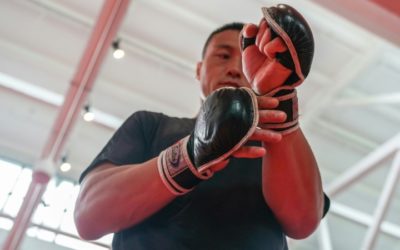