How Table Tennis Changed the World, 50 Years On 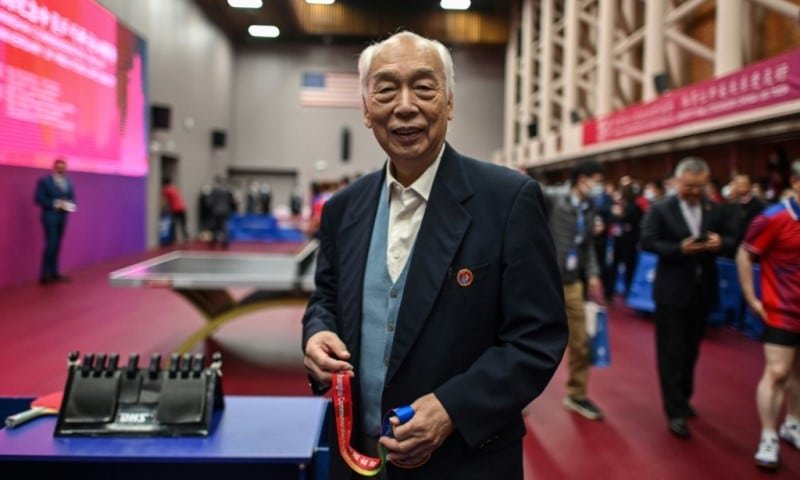 It was 50 years ago but Zhang Xielin still remembers vividly how a shaggy-haired American table tennis player stepped onto the Chinese team’s bus, a chance encounter which would shape history.

It was the world championships in Nagoya, Japan, and Glenn Cowan mistakenly hopped in with Zhang and his teammates — an awkward moment because the United States and China were then deeply at odds.

“We were on the bus and were talking and laughing,” Zhang, now 80, told AFP.

“But when we realised that an American had come onto the bus, we fell silent.” 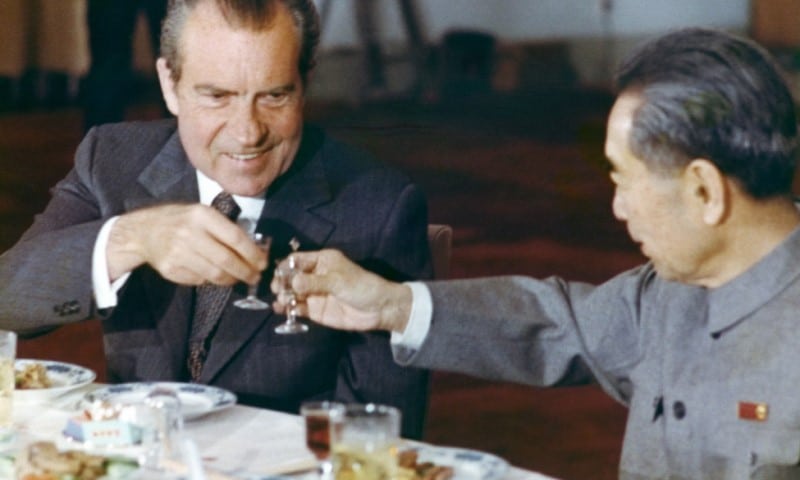 They did not know it at the time, but it was the spark for China and the United States to begin normalising relations, in what became known as ‘ping-pong diplomacy’.

Zhang, a doubles world champion and later China’s coach, recalled: “Mr. Zhuang understood that there was a difference between the American people and the American government, and that we should be nice to American people, so he took the initiative to chat with Glenn.”

“The newspaper came out the next day and it seemed that China and the United States were about to have a relationship,” said Zhang.

Days later, on April 10, 1971 the US team became the first Americans to step foot in China for nearly a quarter of a century when they were invited to play friendly matches in the country.

The thaw saw President Richard Nixon visit China in February 1972, and a Chinese table tennis squad visit the US.

In 1979 formal relations were established between the two countries. 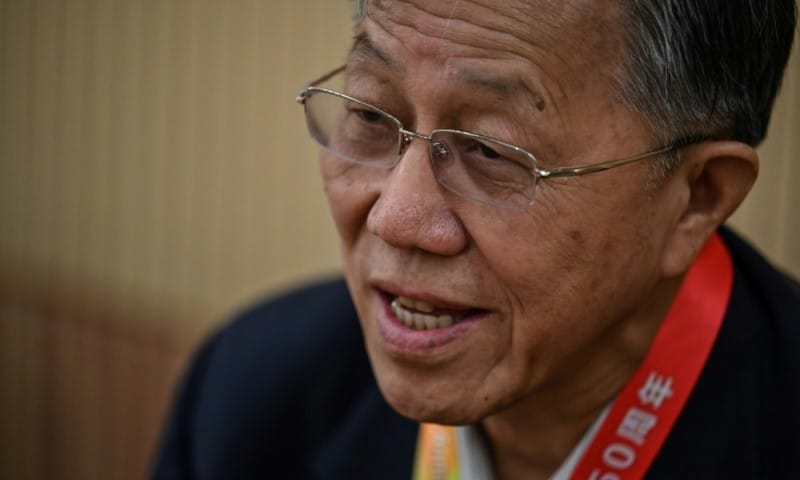 Yao Zhenxu says that, after their match, Cowan thanked him afterwards for “a serious game”

Yao Zhenxu played Cowan, who died in 2004, during the Americans’ ground-breaking trip.

The American team were vastly inferior to the Chinese, so the hosts sometimes let their visitors win points in the spirit of sportsmanship and goodwill.

Now 74, Yao says that it was only afterwards that he realised that he had played a part in something historic.

“Because of ping-pong diplomacy we changed the world order, and the people of China and the United States started friendly exchanges,” he said.

Yao appeared alongside Zhang in Shanghai on Saturday to mark 50 years of ping-pong diplomacy, with the city authorities hosting an event with speeches and friendly amateur matches.

But the anniversary comes at a time when relations between Washington and Beijing have deteriorated markedly over a number of issues, notably trade, the fate of China’s Uyghur minority and a clampdown in Hong Kong.

In a recorded speech to mark the 50th anniversary, China’s ambassador in Washington, Cui Tiankai, accused some in the US of “ideological bias and zero-sum thinking”.

Yao and Zhang hope that the spirit of 1971 can help shape future relations between the world’s top two economies for the better.

“Everyone knows that the relationship between China and the United States is a bit tense nowadays,” said Yao.

“We hope that we can agree to disagree and keep friendly relations.

“Don’t be afraid of competition, we can compete peacefully.”