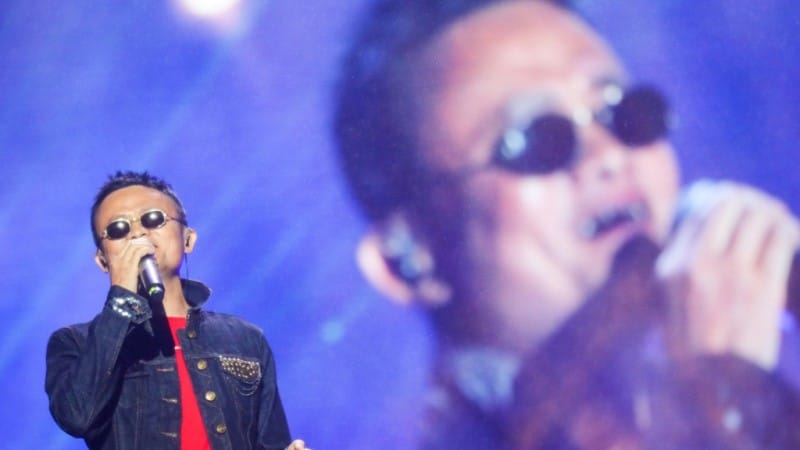 Jack Ma, the ebullient and unconventional billionaire founder of tech giant Alibaba, now finds himself battling the ignominy of having the world’s biggest-ever IPO halted days before its launch by Chinese regulators.

The most recognisable face in Asian business, Ma was set to see his wealth bulge to over $70 billion in a record-breaking IPO of the group’s financial arm Ant Group in Hong Kong and Shanghai on Thursday.

But with IPO fever peaking, Chinese regulators abruptly slammed on the brakes, over what initially appeared to be concerns about the company’s reach into the finances of hundreds of millions of Chinese people.

Now China’s poster boy for entrepreneurialism finds himself caught in the glare of the Communist-run state, called in for a dressing down this week before the $34 billion listing was abruptly halted.

It is a public relations nightmare for Ma, a Communist Party member, whose rags-to-riches backstory has come to embody a self-confident generation of Chinese entrepreneurs ready to shake up the world.

Charismatic, diminutive and fast-talking, Ma was a cash-strapped entrepreneur working as an English teacher when someone showed him the internet on a 1990s trip to the United States — and he was hooked.

He toyed with several internet-related projects, before convincing a group of friends to give him $60,000 to start a new business in 1999 in China, then still emerging as an economic giant.

Alibaba was the result, an e-commerce empire founded from his bedroom in Hangzhou, which started an online shopping revolution and grew into a fintech titan.

The company changed the shopping habits of hundreds of millions of Chinese people, and catapulted Ma into the global limelight.

“The first time I used the internet, I touched on the keyboard and I find ‘well, this is something I believe, it is something that is going to change the world and change China,'” Ma once told CNN.

In 2014, Alibaba listed in New York in a world-record $25 billion offering.

Ant Group, in which Ma is the largest shareholder, is now the world-largest digital payments platform, claiming 731 million monthly users on the Alipay app.

Ma long enjoyed an image as the benevolent and unconventional billionaire.

Often known in China as “Father Ma”, he is praised for his self-deprecation — he recounts being rejected by Harvard “10 times” — and a knack for lighting up company events with song and dance appearances as Lady Gaga, Snow White and Michael Jackson.

As his fortune grew, Ma rebranded as a philanthropist — in 2019 retiring from the business to focus on giving.

But even his charitable giving betrays an idiosyncratic touch.

After footage of a little boy in a village in central China who looked like Ma went viral, the businessman promised to pay for the boy through university.

But that reputation may be in the balance with the regulatory slap-down playing into a growing sense shared on China’s Twitter-like Weibo that the country’s richest man has leaned into hubris by criticizing fintech regulators.

He has faced his share of travails over the years in a country where getting rich risks catching the eyes of the powerful.

Eyebrows were raised when the state-run People’s Daily revealed that he is a member of the Communist Party — something Ma has never fully commented on.

He had previously indicated that he preferred to keep the state at arm’s length, telling the World Economic Forum in 2007: “My philosophy is to be in love with the government, but never marry them.”

But perhaps the biggest challenge is yet to come, as the size and scale of his business mean that relationship may need to be renegotiated.