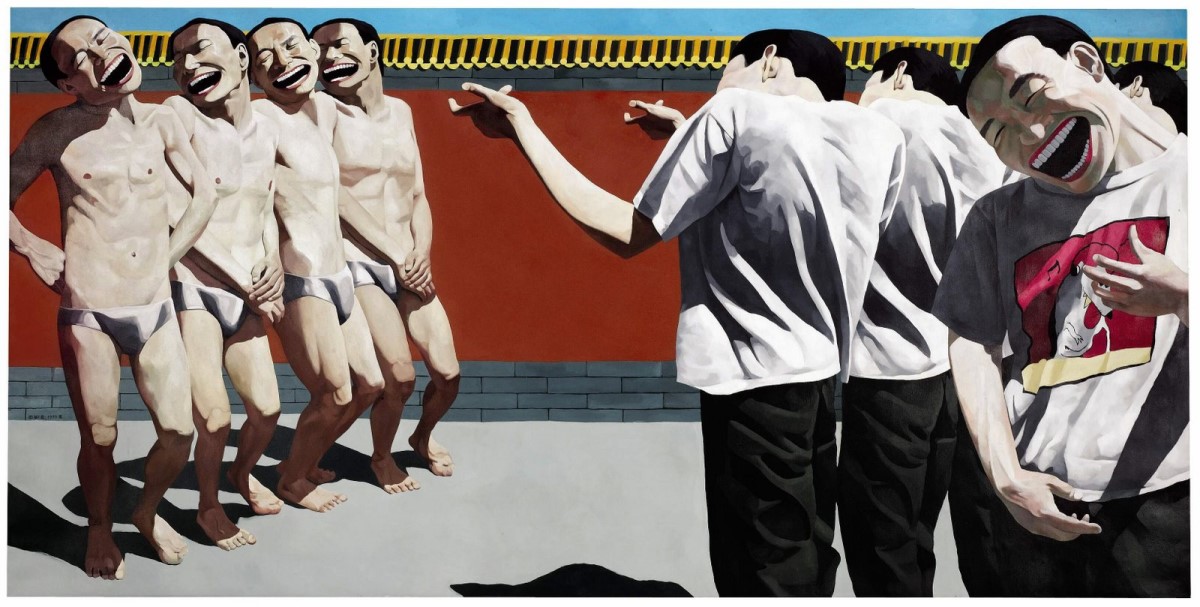 Public sentencing is done in front of 10,000 people, and the horrific execution usually follows after the death sentence is issued

“Justice delayed is justice denied,” they say. Most people are calling for a swifter justice system in their country. However, in China, citizens and human right advocates call for the opposite. China has long been known for its brutal execution-style which is implemented to scare the public. The accused are paraded in front of 10,000 people during public sentencing which can be very humiliating. After the death sentence is issued, the execution is usually followed immediately. Most of the criminals who were sentenced to death were convicted of supplying or selling drugs.

The most recent and probably the most controversial ruling handed down by China’s High Court happened in January. China had been criticized over the death sentence given to Robert Lloyd Schellenberg.  The Canadian citizen made an appeal for a 15-year in prison sentence given in November. However, instead of getting a lower sentence the high court said the previous sentence was too lenient for a drug smuggling case. The ruling was made a month after Canada arrested a top official at the Chinese telecom, Huawei. Gaining criticism from human rights advocates around the world.

Based on the Constitution of the People’s Republic of China of 1982 and the Organic Law of the People’s Court which took effect on January 1, 1980, China’s court’s are divided into a four-level court system.

Supreme People’s Court (SPC) is the highest level and is regarded as the superior appellate forum in mainland China. Made up of 340 judges (appointed by the National People’s Congress), it supervises and governs the procedure of justice by all the special people courts and the local, subordinate courts. Although it is called supreme it is regarded as weak and subordinate to the Communist Party and the National People’s Congress.

Higher People’s Courts are courts of provinces, autonomous regions and municipalities directly under the central Government. It deals with cases of appeals from lower courts.

Intermediate People’s Courts are courts established in the capitals. The scope of its jurisdiction covers cases transferred from the basic people’s courts.

Basic People’s Courts are the lowest level located at the county, municipal districts, and autonomous counties.

The main goal of China’s justice system is to protect the interest of the state, not the individuals. If in the United States, a person is considered innocent until proven guilty, in China, the accused is usually considered guilty until proven otherwise. Although there is not much difference between the laws in China and that of the western countries, these laws are just ignored. People with power and connections are considered above the law.

While most people consider capital punishment in China today as cruel, it is actually more “humane” now compared to its original ways dating back thousands of years ago. And the person responsible for the harsh punishments in China is the political philosopher Shang Yang (390-338 BCE) who was one of the founders of Chinese Legalism. He is known for advocating on a strong judicial system in ancient China. He authored the legalist law wherein the cruelest punishments are given to the “enemies of the state” accused of high treason.  Sadly for him, he got a dose of his own medicine after the new ruler of China ordered the nine familial exterminations against him and his family for fomenting rebellion. After he was killed in a battle, King Hui of Qin ordered Yang to be executed by jūliè (dismemberment). His corpse was fastened to five chariots, cattle or horses and torn to pieces. If you didn’t believe in karma then, you should start believing now.

Nowadays, China employs two methods of execution; by firing squad for crimes like murder and by lethal injection for economic crimes. Some provinces of China no longer use the firing squad method. China uses the same three-drug cocktail introduced by the U.S. The execution-style, however, is unique because it is done in ‘execution vans’ or a mobile execution unit. Death sentences are carried out without moving the prisoner to an execution ground. Inside the van, the prisoner is strapped to a stretcher and executed.

China’s Criminal Law consider drug smuggling as one of the most serious crimes, thus the most severe punishment is usually served. Even 50 grams of heroin is enough to get capital punishment. Being a close neighbor of the “Golden Triangle,” a region known for growing opium, China became a transit country for the global heroin market from producers to consumers internationally.

The numbers may sound horrifying to the rest of the world, but according to the Dui Hua Foundation majority of people in Guangdong province are still in favor of the death penalty.