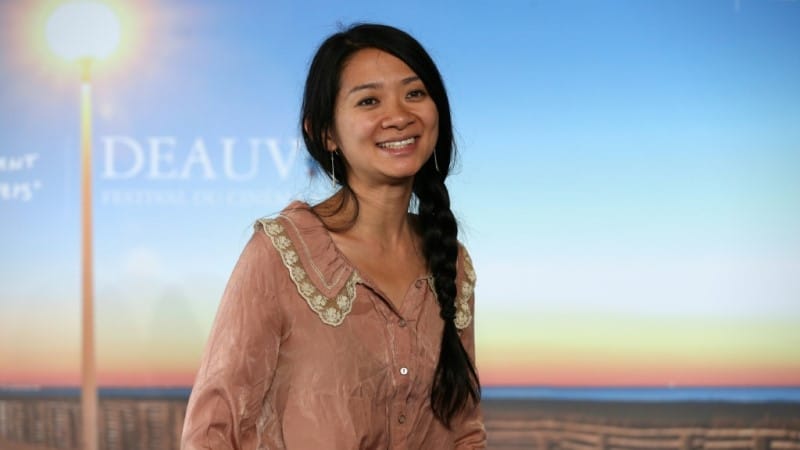 Zhao became the first Asian woman in history to win the best director Golden Globe and the first woman to win best drama with the semi-fictional film, which stars Oscar winner Frances McDormand alongside a rag-tag bunch of non-actors living on the open road in the American West.

Zhao’s win last week was initially celebrated in China, with state media calling the Beijing-born filmmaker a “Chinese female director” and “the pride of China.”

Chinese film authorities approved the film for a domestic release on April 23 through the government-backed National Alliance of Arthouse Cinemas, the organisation announced on Monday.

The NAAC did not immediately respond to AFP’s request for clarification.

Social media users had dug up old media interviews with Chloe Zhao soon after her historic win in which she appeared to criticize China.

A screenshot of Zhao’s 2013 interview with Filmmaker magazine, in which she reportedly called China “a place where there are lies everywhere,” as well as another interview with Australian media in which she allegedly said “the US is now my country,” circulated on Twitter-like Weibo last week.

The comments prompted online users to call her a “traitor” and social media in China was awash with posts questioning her nationality.

Neither quote remained on the online versions of the two interviews.

The Weibo hashtag for “Nomadland” was no longer searchable on Saturday, although discussion of the film and Zhao did not appear to be censored in any other way.

The state-owned tabloid Global Times covered the backlash, saying Zhao had made “controversial comments” a day after lauding her as “the pride of China.”

But others online defended Zhao.

“She’s a director, not a politician, and has never been involved in political activities, and her work has nothing to do with China,” one Weibo user wrote on Saturday in defense of Zhao. “Isn’t this too harsh, regardless of whether she has Chinese nationality?”

Another user agreed that China’s entertainment circle was “a party venue for hypocrisy.”

China’s cinemas have almost returned to normal after the country successfully contained domestic Covid-19 infections, a stark contrast with theaters across the US that remain mostly shuttered as the virus continues to ravage the country.