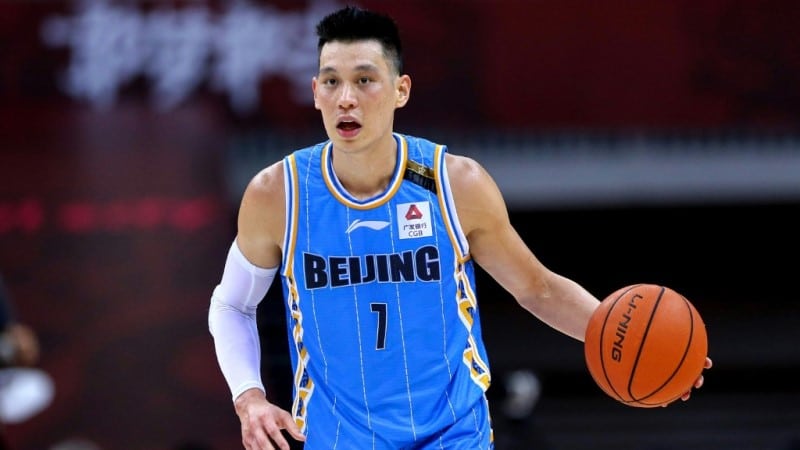 Jeremy Lin, at the centre of the “Linsanity” craze of 2012, holds US citizenship but is eligible for Taiwan‘s passport through his parents, who are Taiwanese citizens. The island recognises dual nationalities.

“The interior ministry welcomes the return of the son of Taiwan,” interior minister Hsu Kuo-yung told Lin’s father Lin Gie-ming during a meeting this week. Taipei officials confirmed the passport had been issued.

Lin, 31, last year became the first Asian-American to win the NBA championship, with the Toronto Raptors, and later signed for Beijing as an unrestricted free agent.

Reports in Taiwan speculated that he wanted a Taiwanese passport to avoid the Chinese Basketball Association’s quotas on overseas players, as Taiwanese are not considered foreigners.

Beijing considers the democratic island as part of its territory awaiting reunification, by force if necessary, even though they have been ruled separately for more than seven decades.