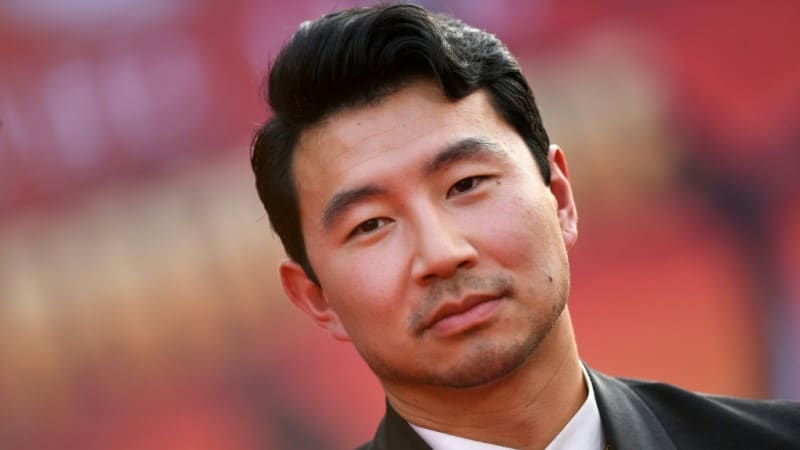 Actor Simu Liu is the breakout star of Marvel’s “Shang-Chi and the Legend of the Ten Rings,” which has dominated the North American box office for four straight weeks

That estimated figure, for the Friday-through-Sunday period, kept the film — which stars Chinese-Canadian actor Simu Liu as a former assassin in the shadow of an evil father (Hong Kong legend Tony Leung) — well ahead of its closest rival, newcomer “Dear Evan Hansen.”

Fourth went to Universal’s slasher film “Candyman,” a reimagining of the 1992 classic, which took in $2.5 million.

That nudged it just past “Cry Macho,” the gritty Warner Brothers drama by Clint Eastwood, who directs and stars as a retired rodeo rider helping a teenager and his fighting rooster leave Mexico. It earned $2.1 million.

Disney’s “Jungle Cruise” leapfrogged over another horror movie, “Malignant,” to take the sixth spot with $1.7.

Rounding out the top 10 were: