Social Credit App: The Perfect System to Spy on Each Other Until Every Citizen is Covered 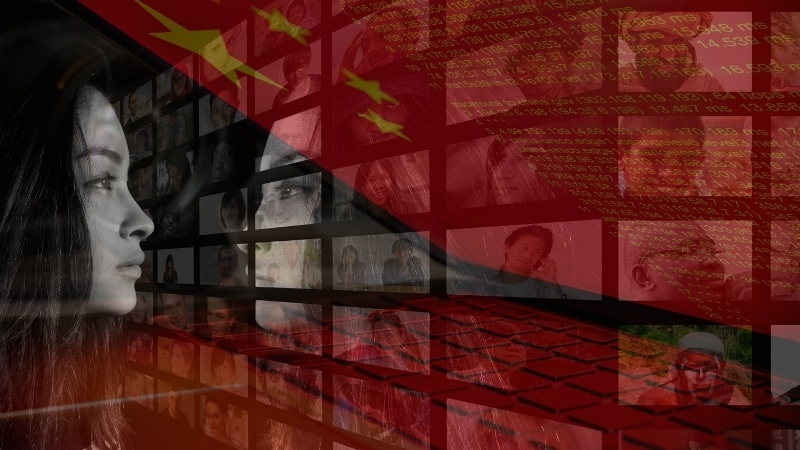 “I Love Xi”. “I love CCP”. Uttering anything less than this makes the citizen suspect in the eyes of the Chinese authorities. There are thousands of such citizens who are targets of President Xi Jinping’s re-orientation program which is now on the verge of covering the 1.4 billion population.

By the end of 2020, China is expected to have a “social credit system” in place to rank each of the 1.4 billion citizens according to their behavior. The most disciplined and loyal citizens rank high. Critics rank quite low. Religious and ethnic minorities rank the lowest irrespective of whether they are disciplined.

The system being pushed by President Xi Jinping is making people tread on fellow citizens to go up in the ratings ladder.

The program literally is for the people and by the people and of the people. Nothing democratic about it, though, as its critics say it only “incentivizes repression”. In short, the system perfected under President Xi makes one Chinese spy on another until every citizen is covered. 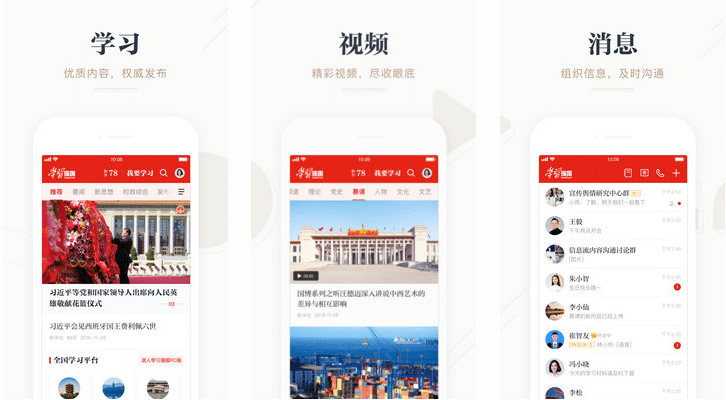 In the initial years of Xi’s tenure, the rhetoric was largely about loving the Communist Party of China. Then came 2019, the centenary year of the anti-imperialist student protests of 1919. The students of that time wanted China to embrace democracy and pluralism. But that was ignored. Instead, all leaders from Mao Zedong to Xi Jinping used the anti-imperialist content to promote their brands of nationalism.

President Xi took it a step forward, using that spirit to introduce the theme of “national rejuvenation”. Practically, it means loving him and the communist party. At a Politburo meeting held to discuss the celebrations of the centenary year, the President said: “We need to clarify the relationship between the party and Chinese youth movements, strengthen political guidance for young people, guide them to voluntarily insist on the party’s leadership, to listen to the party and follow the party.”

At the same venue, he explained why his “rejuvenation” policy is imperative: “We need to answer why young people should connect their individual aspirations to national rejuvenation and socialism with Chinese characteristics.”

So began the implementation of the policy which has, taken the shape of a mass marketing strategy to promote and preserve President Xi. It started with the CCP’s publicity department introducing a new phone app called “Xuexi Qiangguo”. It is a collation of Xi’s speeches, his views on all issues, his objectives, his dreams and his political philosophy. Any party member who does not register can find himself in prison.

It was followed by another app, “unictown”, which was introduced as a credit scorekeeper for students and youth. The data credit app was aimed at rewarding positive action. As reported then, “people with good scores can enjoy training and employment perks, and rewards can be expanded to flat rentals, overseas education, dating and even marriage”.

The app monitors the behavior of the youth, giving scores between 350 and 800 points. Anything above 640 is “excellent credit” and the awardees get online discounts or lateral entry into jobs. The scope goes beyond normal credit score functions to include non-financial transactions like violence, aggression, criticism and anti-social behavior. Basically, it keeps a tab on possible trouble makers for the CCP.

Having covered most of the population, including all sections like workers, youth and students, the authorities introduced the second phase of the indoctrination policy. It was called a “social credit system”. It will monitor citizens’ behavior and punish them for any abnormality. The only abnormality is criticism of Xi and the CCP. The system is now used to locate critics, identify their areas of operations, influence and penalize them.

The most dangerous aspect of the system is spying. Individuals are encouraged to become informants, look for strange behavior – it could be as simple as not doffing one’s cap at a poster of President Xi – and report any sort of criticism. This is the system that is now largely falling into place.

The repressive measures of the policy are hidden under a series of incentives and rewards systems incorporated into the policy. For instance, the Xi propaganda apps have quizzes and Q&A sessions. Winners get points which can be encashed even in supermarkets.

Here is the catch, one accumulates points not only for consuming information but also for sharing articles with friends. Some Chinese news apps award points to foreigners as well for reading or sharing the news content. Of course, the quality is most suspect and stories about exposing Xi’s critics are basically a paraphrasing of forced confessions.

In recent times, the credit system has begun to incentivize citizen actions against religious and ethnic minorities, like Tibetans and Uighurs. A Chinese couple in a city in Shandong province were surprised at being awarded with extra points because they had a son in the army serving in Tibet!

Under Xi’s supervision, this system is at present being revised and expanded to identify criteria for each region in China, depending on the unique characteristics of each. Regions having large minority populations have hundreds of criteria for assessing the behavior of the citizens. In some poor provinces, the incentives are pitiable, like permission to rent bikes without a security deposit or monetary discounts on home heating.

President Xi looked into the indoctrination policies of past leaders and came up with his own that’s an amalgam of various evaluation schemes already in place. The rejuvenation policy measures are based on the original performance evaluation system introduced in the post-Mao era to determine the career of graphs of party and government officials.

Under the system, each official’s performance is assessed on the basis of certain parameters. These parameters relate to the person’s ability to follow the leader’s policies truthfully, never stray into areas not covered by the policies and frown upon all forms of criticism. An officer can forego a promotion for failing to “formulate a re-education program”. He or she can get a prison term for not maintaining detailed dossiers on citizens. The officer who comes into contact with can be discharged of duties. An official gets the highest commendation for either arresting a critic or transforming – brainwashing or extracting a forced confession of crimes imagined or real – a person who strayed from the chosen path.

What the rejuvenation has achieved is that amid the years of China’s economic prosperity, the social fabric is getting torn day by day on account of failing relationships and growing suspicion among the citizens. The joblessness and other handicaps owing to stalled economic activities in the Covid-19 lockdown has exasperated the situation. President Xi literally sits on a cauldron of raw emotions ready to overflow any time.

The views and opinions expressed in this piece are solely those of the authors.