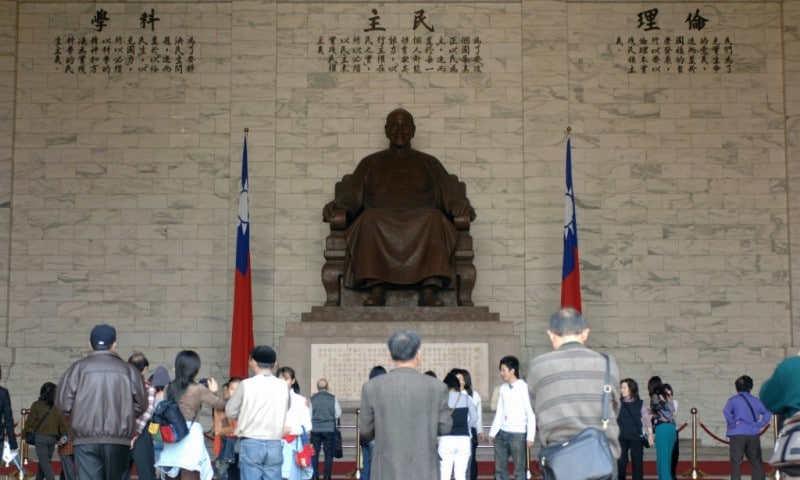 A bronze statue of former president Chiang Kai-shek has long been the subject of fierce, emotional and polarising debate in Taiwan

A government agency tasked with addressing the trauma of Taiwan’s authoritarian past said Wednesday it backed the removal of a giant statue of former president Chiang Kai-shek, who oversaw decades of brutal martial law.

The fate of a 6.3-metre (21-foot) bronze statue of Chiang has long been the subject of fierce, emotional and polarizing debate in Taiwan, which evolved from a dictatorship into one of Asia’s most progressive democracies.

The giant statue of Chiang sitting on a chair is the centerpiece of a huge square in Taipei dedicated to the late generalissimo, similar to Washington’s Lincoln Memorial.

Elaborate changing-of-the-guard ceremonies around the statue each hour have long been a major tourist draw. 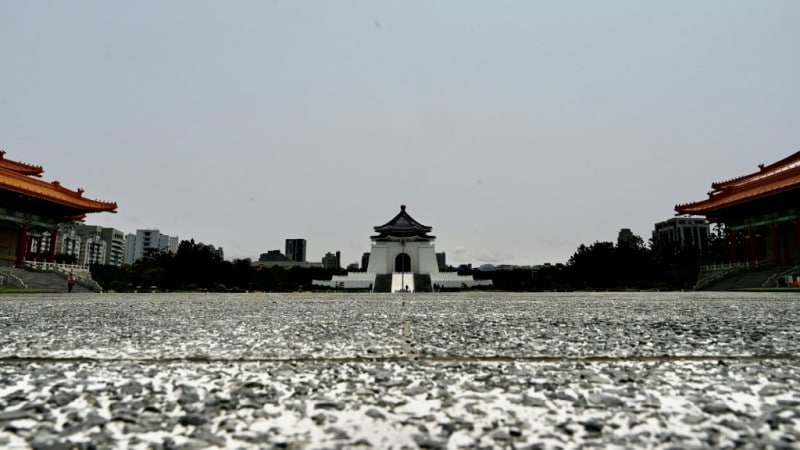 But on Wednesday, the independent Transitional Justice Commission said the statue should be taken down and the square turned into a park that “reflects on the authoritarian history” of Taiwan.

“The statue is the biggest symbol of authoritarianism (in Taiwan),” the commission said.

“Its removal will be indicative of… dismissing the legitimacy of the authoritarian rule and remembering historical lessons.”

Chiang is seen by many as the apex of a brutal military regime that exiled, imprisoned and killed thousands of opponents until his death in 1975.

Hundreds of his statues have already been moved to a lakeside park close to his mausoleum in the northern city of Taoyuan.

Families of the victims of a 1947 massacre by Chiang’s nationalist troops have long demanded his biggest statue in the Taipei hall be removed.

For many youths on the island, Chiang is also synonymous with the kind of authoritarianism now seen in China, which views Taiwan as its territory and has vowed to one day seize the island.

Chiang and his nationalist Kuomintang (KMT) troops fled from mainland China to Taiwan in 1949 to set up a rival government after losing a civil war to the communist forces.

The Transitional Justice Commission was formed three years ago by the ruling Democratic Progressive Party to redress the historical authoritarian excesses of the KMT’s rule between 1945 and 1992.

The commission’s proposal to remove the Chiang statue is part of a report that will be submitted to the cabinet for approval next year.

But the issue remains politically divisive.

Taiwan’s ruling party was founded by many of those who campaigned against Chiang’s one-party rule.

The KMT on Wednesday accused the commission of trying to “tear up the society” by calling for the statue’s removal.

“Former president Chiang defended Taiwan from the invasion of the Communists and carried out tasks including land reforms. The commission can’t prove that he had no merits and only faults,” it said in a statement.