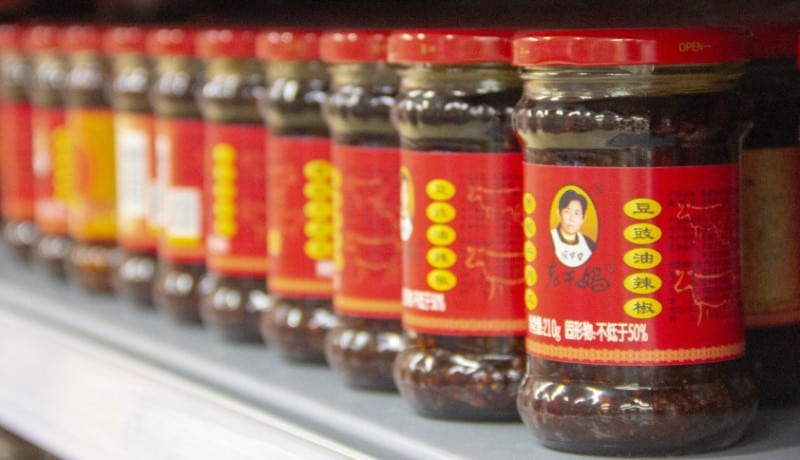 Chinese tech giant Tencent has been fooled by impostors posing as representatives of the country’s most famous chili sauce brand, police said, in a saga that nearly pitched the two famous brands against each other in court.

The dispute between Tencent — owner of the WeChat app – and legendary Chinese sauce Lao Gan Ma heated up this week when a court in the southern city of Shenzhen announced it would freeze assets of the chilli maker worth 16.24 million yuan ($2.3 million).

The court said the request came from Tencent, which had sued the manufacturer for not paying advertising fees under a 2019 contract.

But as confusion reigned, Lao Gan Ma said in a statement that it had never entered the commercial agreement with Tencent, and reported the matter to the authorities. 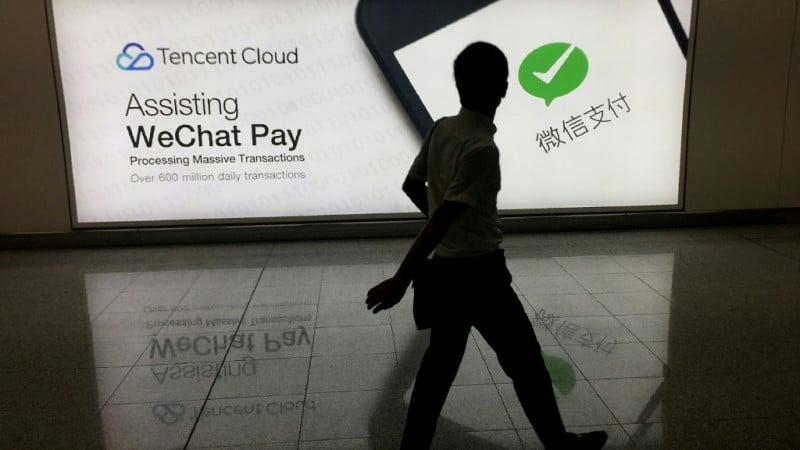 Police in the southwestern city of Guiyang said Wednesday that three suspects aged between 36 and 40 had been detained in relation to the case.

Preliminary investigations showed the trio had faked a Lao Gan Ma company seal and pretended to be managers of the chilli firm to sign a cooperation agreement with Tencent.

“Their aim was to obtain online game package codes that Tencent gave away as part of its promotional activities, and they later illegally resold these online for financial gain,” said the police statement.

Captivated netizens called the incident an “embarrassment”, with a hashtag on the topic racking up 460 million views on the Twitter-like Weibo by Thursday.

Lao Gan Ma, a table-top staple in China whose name translates to “Old Godmother”, hails from Guiyang and has found a fan base both at home and abroad.