How WeChat Is Dominating Online Life in China 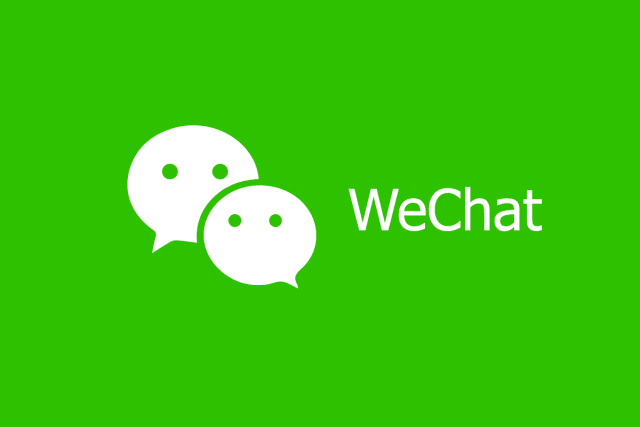 WeChat, or Weixin in China, is being evolved to become Facebook’s biggest rival in providing consumer communication and value-added services via the mobile app.

This app has been in development since 2010 and enjoys the combined genius of many technological innovators in China, including developers from the older application QQ Mail Mobile and Foxmail. Allen Zhang, who used to own Foxmail, joined Tencent as the head of QQ Mail Mobile when Tencent acquired his Foxmail app.

“Tencent Holdings is keeping its head up as it further develops WeChat (Weixin) as an indispensable app for both the Chinese in the Mainland and for its growing global user base.”

What Tencent Holdings is really doing now is trying to keep people inside the WeChat ecosystem for as long as possible, by integrating additional online services and apps within the app’s interface itself.

Mini-programs that are less than 10 megabytes in size can now run from within WeChat, and additional features like sending voicemail have helped build the loyal user base of the app. Just two years after its launch, WeChat already had 100 million active users and was well on its way to becoming a formidable communications app in the online market.

Mini programs are the way – Tencent

Right now, Tencent Holdings is holding fast to its mini-programs, because it was clearly the fastest and most convenient way to connect external services to WeChat users. And it was all voluntary – WeChat is avoiding being pushy with anything, even with its ads.

In fact, WeChat only shows ads a maximum of two times per day to all its users, compared to similar applications that make it a point to disrupt user experience by automatically displaying static ads and even video ads.

While the monetizing of the app is definitely slower, Tencent Holdings is confident that it has reached many milestones, and will continue to stick to its practices which it deems ‘better’ than what Facebook is doing right now. In contrast, Facebook has over one billion users worldwide and is not geographically tied to any local market.