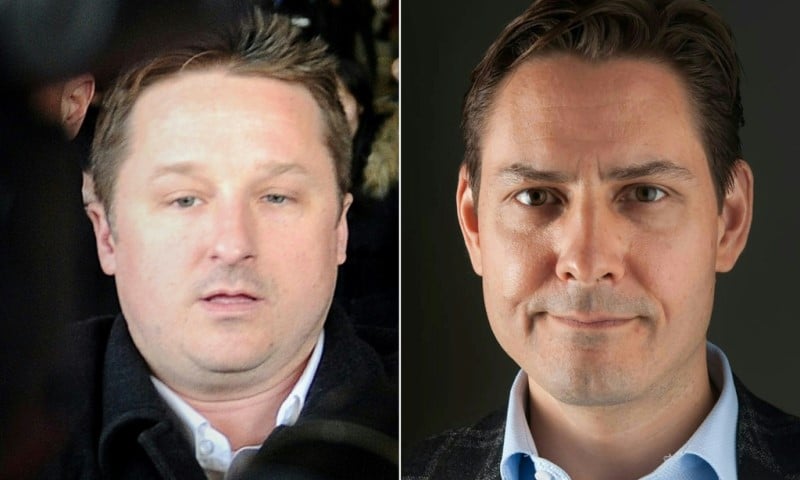 Two Canadians detained in 2018 and accused of spying in China were freed from harsh detention conditions and are heading back home Saturday, bringing an end to a bitter three-year diplomatic row.

Huawei executive Meng Wanzhou was returning to Shenzhen from Vancouver on Saturday as the two Canadians — Michael Spavor and Michael Kovrig — were released from prison after what analysts have called “hostage diplomacy. 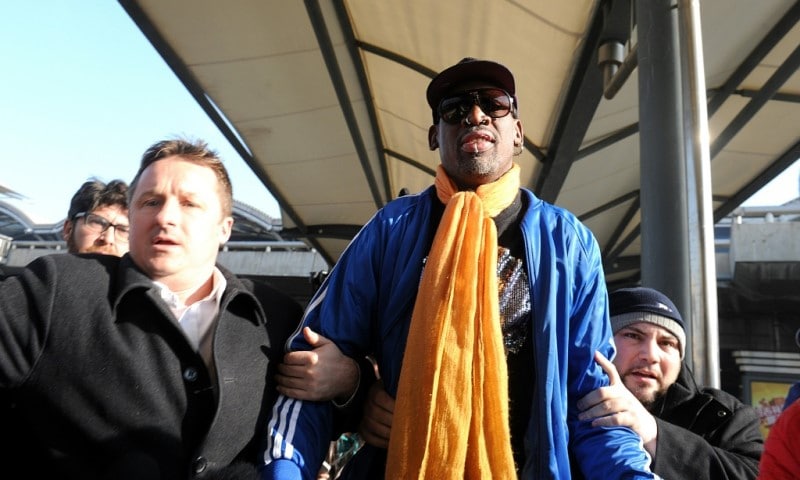 Michael Spavor is a fluent Korean speaker whose relationships in Pyongyang go right to the top.

He focused on introducing foreign businesses to North Korea — which is subject to multiple sets of sanctions over its nuclear weapons and ballistic missile programs — and is among only a handful of Westerners who met Kim Jong Un after the leader inherited power in 2011.

Spavor has been pictured sitting next to Kim, sharing cigarettes and cocktails, aboard the North Korean leader’s private yacht.

For years Spavor, now in his forties, was based in the Chinese city of Dandong, on the border with North Korea.

He was detained in 2018 and Chinese prosecutors later charged him with “espionage and illegally providing state secrets (to third parties).”

He told AFP before his detention that he was getting enquiries from investors interested in market research and “face-to-face matchmaking with potential DPRK ministries and future partners” for when sanctions are lifted.

Hailing from Calgary, Alberta, Spavor first became intrigued by North Korea during a short stay in Seoul in the late 1990s. He also lived in Pyongyang in 2005 while working for a Canadian NGO.

He now speaks fluent Korean — with a distinct northern accent.

Michael Spavor’s brother Paul told reporters at a march to raise awareness in Canada that in prison his brother “spends a lot of his time reading, meditating, doing yoga.”

After being sentenced to 11 years in August, Spavor conveyed a brief message to the outside world through embassy officials that he was “in good spirits.” 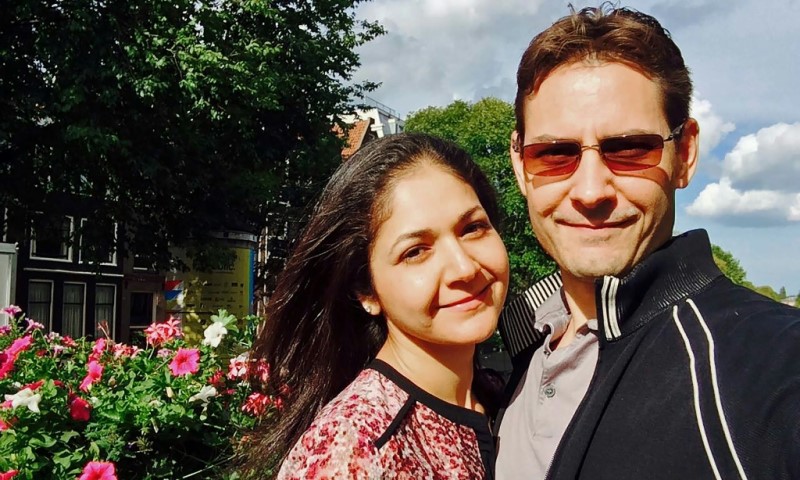 Canadian Michael Kovrig (R) was a former diplomat was working as a senior advisor for the think tank International Crisis Group when he was detained along with Spavor in December, 2018

Michael Kovrig is a former Canadian diplomat who was working as a senior advisor for the think tank International Crisis Group when he was detained along with Spavor in December, 2018.

He was accused of espionage in May, 2019 but no verdict was announced after his closed door trial in March

Kovrig’s employer said he was based in Hong Kong and regularly invited to the mainland by Chinese officials, and could not be viewed as hostile to China.

At first he was held in a cell with about 20 inmates in Beijing, AFP was told by another former Canadian diplomat in China, and allowed outside for 15 minutes per day.

His wife Vina Nadjibulla told AFP in December last year that songs and books kept him going during the harsh detention.

She said he continued to be “mentally and physically strong, and has been doing everything he possibly can to maintain his positive mindset”.

In the first weeks following Kovrig’s arrest, even books were denied, and at one point his reading glasses were seized.

Kovrig has since sent requests for books on philosophy, his wife said, plus “biographies of other people who’ve been through these kinds of experiences.”

A fan of Leonard Cohen and Sisters of Mercy, he also sang to help pass the time.

“He’s a big fan of music and he knows a lot of lyrics by heart and I think that’s helping him,” said Nadjibulla at the time.

According to her, he tried to get a bit of exercise by walking 7,000 steps daily around his cell, which reportedly measured only three meters by three meters.