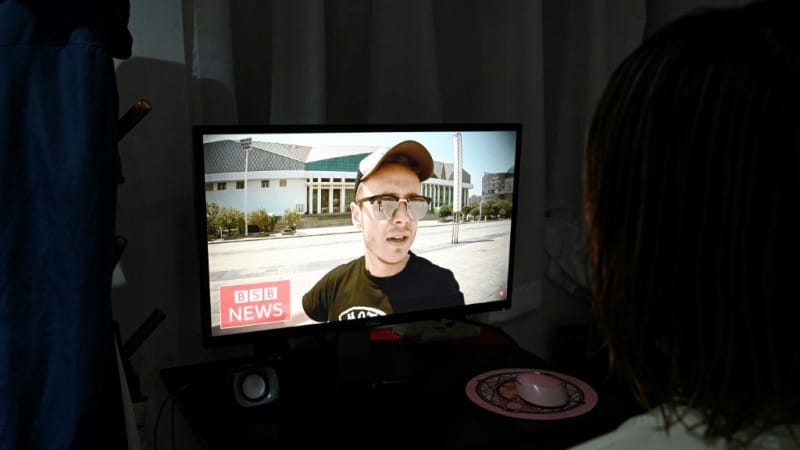 With YouTube videos “debunking” allegations of human rights abuses and diatribes on Western “conspiracies” against China, an unlikely set of foreigners are loudly defending Beijing from its international critics.

They are teachers and business owners from Britain, Colombia and Singapore, a collage of YouTubers garnering fame for their video takedowns of what they say are unfair accusations against Beijing.

Videos alternate between praise of China’s rapid development and rebuttals of negative foreign reports about the country.

Experts say they are being deployed as a weapon in the information war against China’s critics, with hundreds of videos reaching millions of viewers. 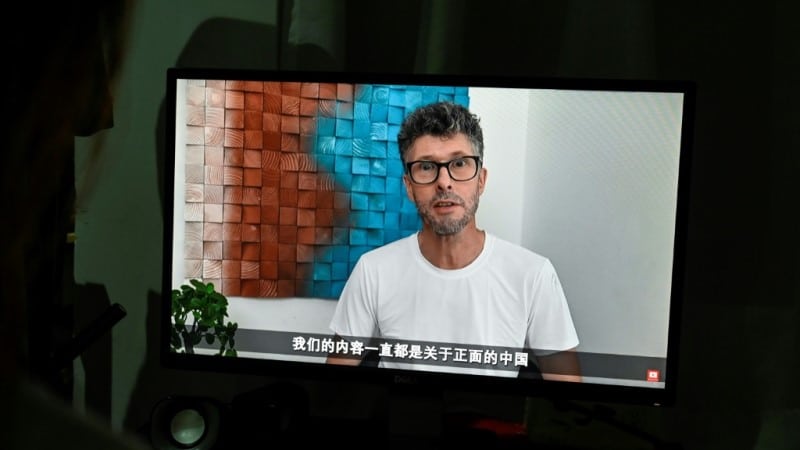 “I am trying to reach the people that have been brainwashed,” Fernando Munoz Bernal, a Colombian English teacher in southern China’s Dongguan and the owner of the “FerMuBe” channel, told AFP.

Bernal, who came to China in 2000 and has nearly 30,000 YouTube followers and 18,000 subscribers on the Chinese platform Bilibili, was among the vloggers who rebutted allegations of human rights abuses in Xinjiang this year.

In an April video, he accused foreign media of distorted reporting on Xinjiang and defended local businesses’ reluctance to speak to correspondents against “whatever lies and rumors journalists concoct”.

Western media seek to deflect from problems in their parts of the world by “creating enemies out of thin air” in China, he told AFP.

He is not alone.

“Does this look like oppression? Take a look at this buffet!” says Brit Jason Lightfoot, with 173,000 subscribers, in another video of the same genre as he visits a restaurant in Guizhou province.

The United States and other governments allege genocide is taking place in Xinjiang while rights groups say Chinese authorities have imposed mass detention and forced labour in the region.

Beijing denies the allegations and has gone on the offensive against governments, individuals, media groups as well as companies that have promised probes into their Xinjiang supply chains. 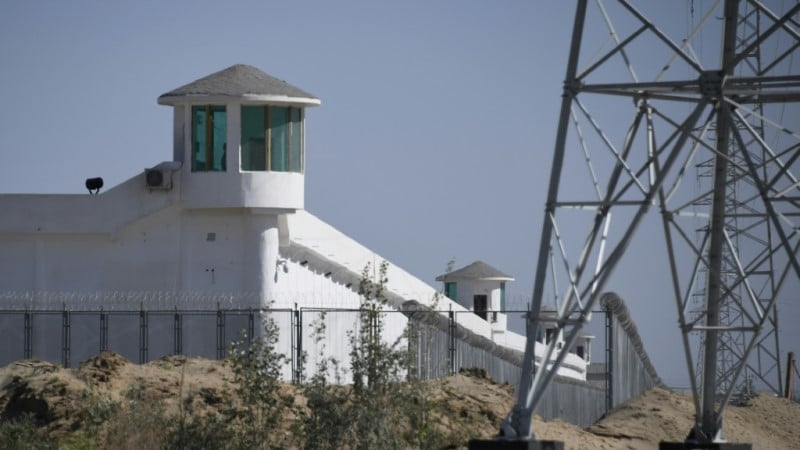 Paid Stooges? Not Us

The vloggers deny being paid mouthpieces for the Chinese government, instead claiming to be on self-appointed missions to clear up misconceptions about a country they love.

Their backgrounds are often in fields unrelated to current affairs or politics, while their videos blend footage of everyday life with passionate commentaries defending China.

Bernal, who speaks some Chinese, said he was motivated by fear of a conflict between China and the West sparked by what he calls a “disinformation campaign” against Beijing.

YouTube is inaccessible inside China without special VPN software.

Yet like the other YouTubers, Bernal’s subtitled videos get a warm reception on Chinese social media platforms including Bilibili, while state media frequently republishes their content and features the vloggers online.

“Where possible, the propaganda system is bound to integrate them into their own propaganda efforts,” Florian Schneider, politics researcher and director of the Leiden Asia Centre, told AFP.

Bernal said he and other YouTubers shared “opportunities to collaborate with state media” but insisted he was not a propagandist for China’s Communist Party.

His videos have featured tours sponsored by the government-run China Radio International, where he interviews other YouTubers about criticisms of China and explores rural development projects.

In one video, he slams the 2019 pro-democracy protests in Hong Kong as “terrorism” and suggests the United States was attempting to provoke a war with China by supporting the movement, while referencing 9/11 conspiracy theories.

Preaching to the Converted

Lee Barrett of the “Barrett” channel, which has over 300,000 YouTube subscribers, recently addressed the question of state media repurposing his content for PR.

“If you’re making some content that the government likes, or whatever, what’s the problem with them reposting it?” he said in a video.

Barret declined to be interviewed by AFP after initially agreeing to speak.

Many of the vloggers started their channels with apolitical lifestyle videos, but their content has in recent months dovetailed with official narratives.

Lightfoot’s early videos were focused on his travels around Asia as he sampled street food and sang at karaoke lounges.

But last year, he began posting frequently on Western “lies” about China, while making spoof videos of an exaggerated, fictional “BSB news” network modelled after the BBC.

Lightfoot did not respond to AFP’s request for an interview.

It is difficult to quantify the influence of the YouTubers outside China, with many of their commenters claiming to be grateful Chinese.

That raises a question about their target audience, says analyst Schneider, as the videos are “hardly going to convince anyone who is not already a believer”.

While researchers have said China uses fake accounts and “bots” to manipulate online traffic, AFP did not find proof that the YouTubers were part of this effort.