The Problem with China’s 996 Culture 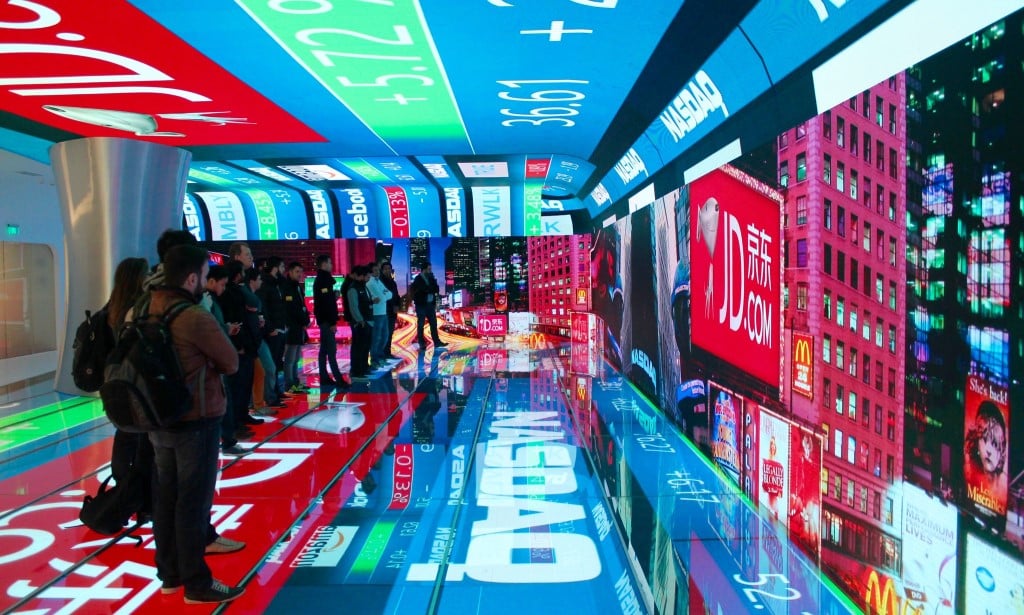 The People’s Republic of China has many faces, depending on where you stand. To countries like Taiwan, Vietnam, and the Philippines, China is a greedy neighbor who likes to use its military muscle to pillage marine resources (among other things it likes to take for itself).

To its own Uighur Muslims, “China” is the single deadliest signifier – a death sentence, the personification of xenophobia with murderous tendencies. And to China’s proletariat, its workers, even China’s once glorious tech industry is now rotting because of the country’s infamous 996 culture.

Jack Ma, currently the richest man in China, was recently quoted as saying that he loved China’s 996 culture because it is a “blessing.” How it is actually a blessing to the workers, wasn’t explained clearly, since he also stated that it wasn’t really about the money. Ma continued that putting in 12-hour workdays, six days a week was not a problem. Surely, Ma was referring to his business, and not the tech workers who constitute the machinery of the Alibaba trading platform. 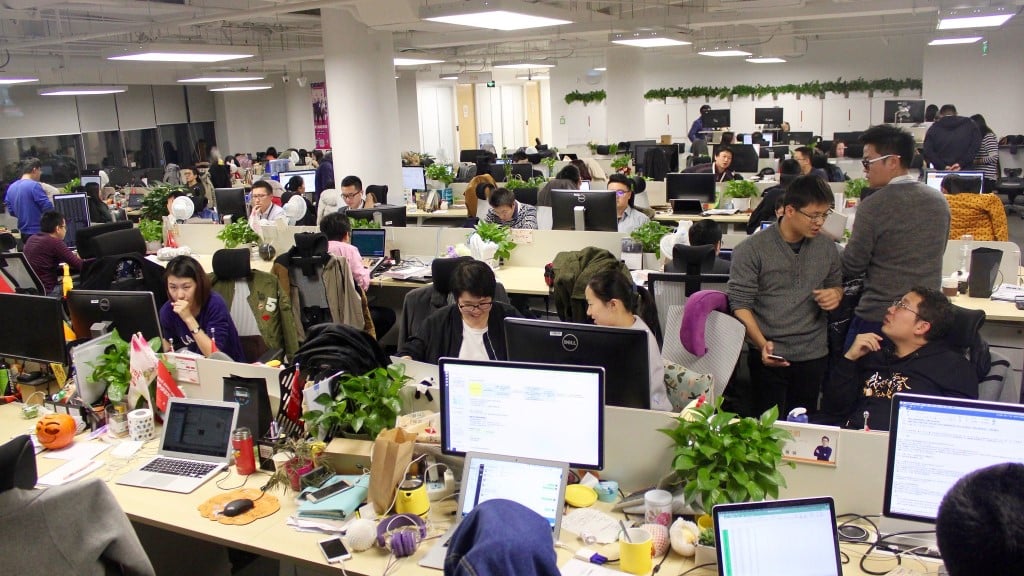 Another infamous maven, Elon Musk, also argued that “nobody had ever changed the world on 40 hours a week.” The perverse downsides of the culture of overworking affect the workers financially and medically, and there appears to be no clear rewards in clocking in more working hours, after all. Workers who clock in more hours are expected to be in a poorer state financially, and overworking can also lead to a higher risk of developing stroke and heart disease.

The Tech Industry, and the Boom and Bust

China’s tech industry became a vulture out for more overworked workers because everyone in the country is just one generation removed from the extreme poverty experienced prior to the economic reforms in the nineties.

Since the economic reforms, the economy has grown annually by an average of 10%, and now that things are slowing down (mind you, they expected the slowdown), tech companies are now asking workers to work even harder, supposedly to buffer the effects of a capital winter in the country. Foreign capital, spooked by the slowing economy, has been reduced by 25% this year.

The most glamorous names in tech are now mulling over retrenchments to combat the effects of the capital winter. Even Tencent is considering downsizing by as much as 10%, targeting managerial staff to reduce the effects of the slowing economy on its bottom line.

JD.com, on the other hand, plans to remove about 8% of its employees or around 12,000 workers. Despite the retrenchments and obvious disregard for local laws on labor, China’s CEOs remain ruthless and shamelessly devoted to the culture of overwork.”

According to Keith Ding, who works for a giant tech company in the PRC, overwork has become the norm. “Staying [at work] till 10 PM is the new norm. It has become the busiest hour to call for a taxi because so many others are trying to hail a ride at the same time. Voluntary overtime on weekends is also now common as most [of us] choose to work at least one day from home,” he says.

“Shared values” are a thing in Chinese culture, and this is exemplified by the statements of Zhu Ning, the founder and chief executive of Youzan. His statement, made on WeChat under the pseudonym Bai Ya, went viral: “If you feel no pressure working at a company, you should leave for your employer is dying; if you feel no pressure at your department, then you should request a transfer for your department is about to cease existence.” He continues that as a matter of principle the Youzan HR informs job applicants about the terrible pressures at work: “[there is] huge pressure, where many have already treated long work hours as a habit, and can’t really tell work and life apart.”