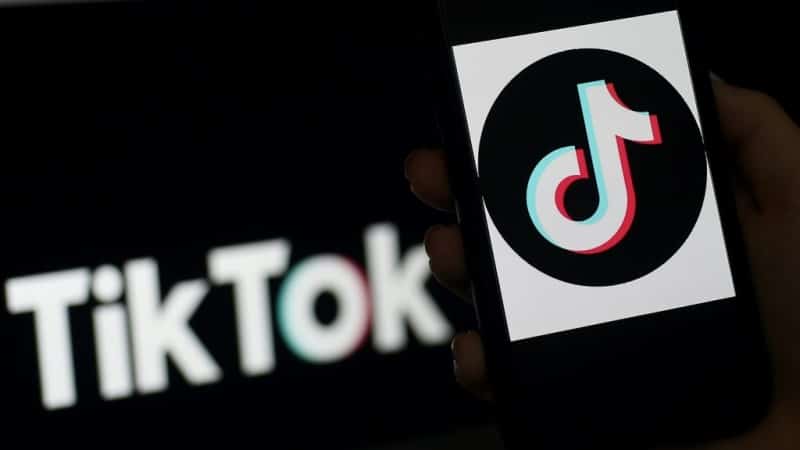 Fast-growing video-sharing app TikTok on Wednesday launched a self-serve ad platform, underscoring its ambition to compete with rival social platforms even as it faces new scrutiny in the US and elsewhere.

The new global TikTok For Business platform is aimed at small and mid-size businesses and offers “innovative tools with which to create authentic, creative content unique to the app,” according to a statement from TikTok, which is owned by China-based ByteDance and has an estimated one billion users worldwide.

“TikTok’s immersive, short-form videos give businesses a platform to participate and engage with a community known for its creativity, ingenuity, and joy,” said vice president Blake Chandlee in a statement.

The move could ramp up efforts by TikTok to compete with platforms like Facebook, YouTube and Twitter, but comes after the app was banned in India and with US authorities studying actions against the platform.

President Donald Trump, asked about a possible ban, told Bloomberg News, “It’s something we’re looking at,” suggesting an action as a means of punishing China.

“It’s a big business. Look, what happened with China with this virus, what they’ve done to this country and to the entire world is disgraceful.”

TikTok has sought to distance itself from its Chinese owners, pointing out it has an American CEO and consistently denying allegations that it shares data with Beijing.

On Monday, TikTok said it was pulling out of Hong Kong after a new national security law imposed by China gave authorities sweeping powers to police the internet.

The research firm eMarketer estimates TikTok has more than 52 million US users, having gained some 12 million since the outbreak of the coronavirus pandemic. TikTok is especially popular with young smartphone users.

In India, Prime Minister Narendra Modi’s government this week banned 59 Chinese apps including TikTok, WeChat and Weibo and said they were “engaged in activities… prejudicial to sovereignty and integrity of India, defense of India, security of state and public order.”