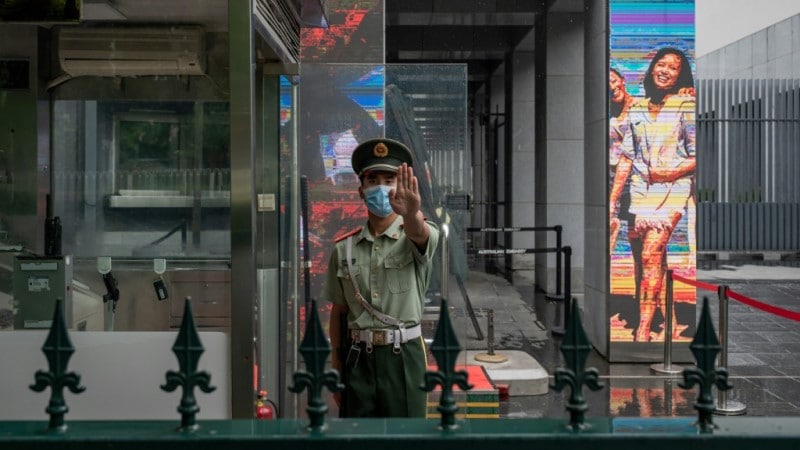 Australia offered pathways to permanent residency for thousands of people from Hong Kong on Thursday in response to China’s crackdown on dissent, drawing a furious reply from Beijing.

Prime Minister Scott Morrison said his government was suspending its extradition agreement with the city and, in addition to extending the visas of 10,000 Hong Kongers already in the country, threw open the door to thousands more wanting to start a new life Down Under.

Morrison said the decisions were taken in response to China’s imposition last week of a tough new security law in Hong Kong, which he said “constitutes a fundamental change of circumstances” for the semi-autonomous territory.

Beijing shot back, condemning the Australian announcements as violations of “fundamental principles of international relations”.

“Any attempts to suppress China will never succeed.” 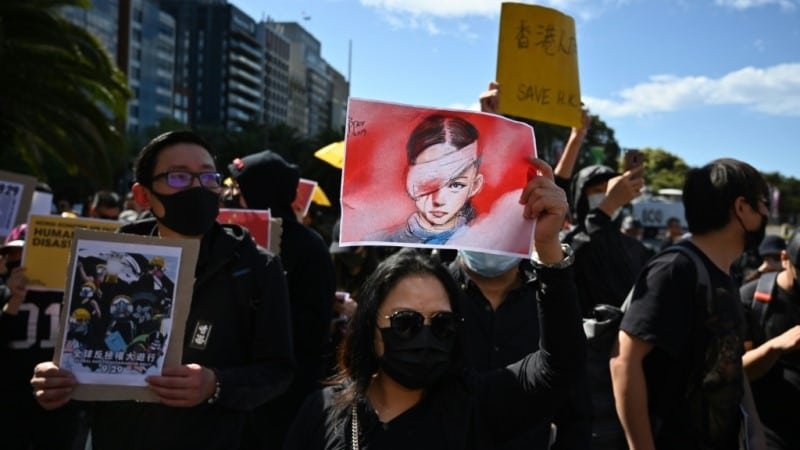 The new law, which followed sometimes-violent pro-democracy protests, is the most radical change in Hong Kong’s freedoms since Britain handed the city back to China in 1997 under an agreement designed to preserve its way of life for 50 years.

China has bristled at widespread global criticism of the law. 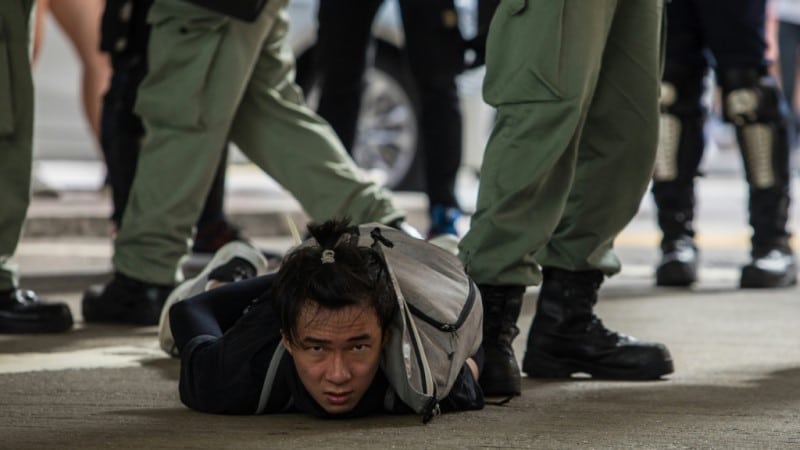 Thousands of people have been arrested during protests in Hong Kong over the last year, with activists accusing the police of heavy-handedness

Beijing in recent months has imposed tariffs on some Australian imports and impeded trade in other key commodities in response to Australian steps to counter Chinese interference in the country.

China, Australia’s biggest trade partner and a competitor for influence in the Pacific, was notably infuriated when Canberra led calls for a probe into the origins of the coronavirus pandemic.

New Zealand is also reviewing its relationship with Hong Kong because of the new law, Foreign Minister Winston Peters said Thursday, “including extradition arrangements, controls on exports of strategic goods, and travel advice”.

Canada has also suspended its extradition treaty with Hong Kong, while the British government has offered more than three million Hong Kongers a broader path to citizenship. 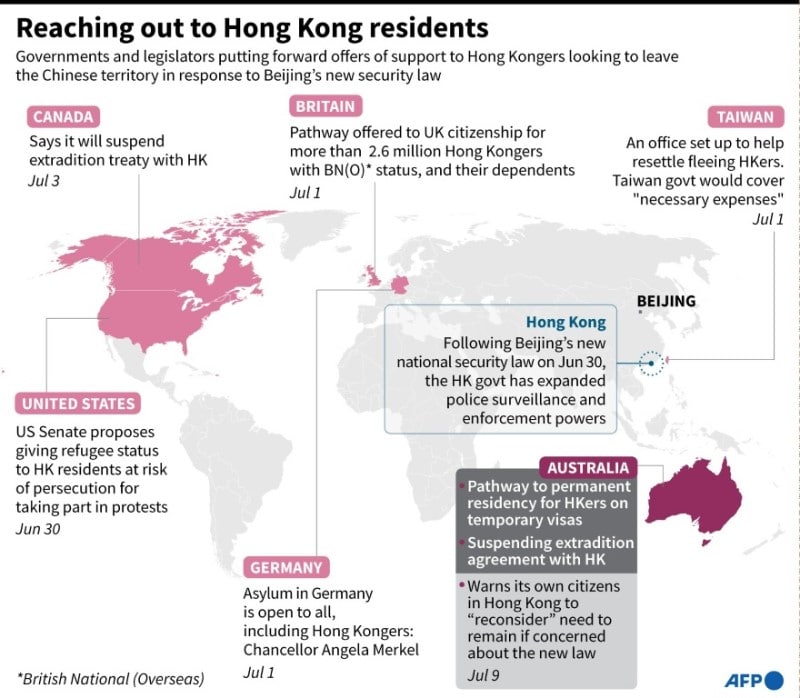 Morrison brushed aside questions about whether the challenge over Hong Kong would likely lead to further Chinese retaliation.

In a thinly veiled reference to China, the two leaders condemned “recent negative developments” in the region, including the militarisation of disputed islands and the “dangerous and coercive use” of naval ships and “maritime militia” against other nations’ vessels. 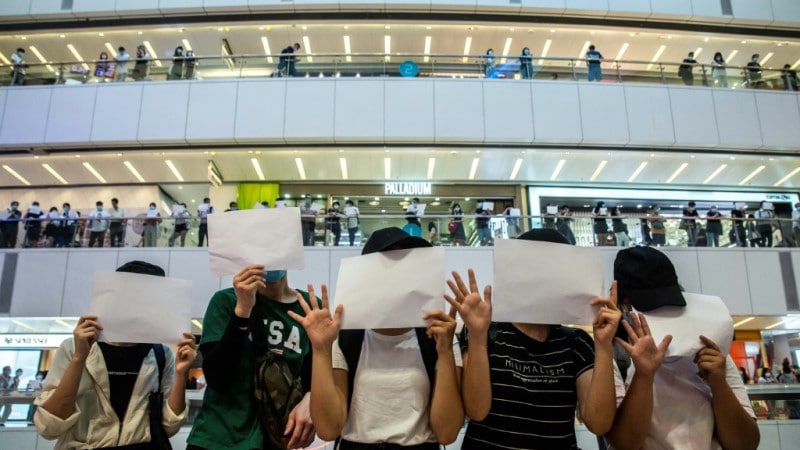 Under the measures announced Thursday, 10,000 Hong Kong citizens and residents in Australia on student or temporary work visas will be allowed to remain in the country for an additional five years, with a pathway to permanent residency.

The programme was also offered to Hong Kong entrepreneurs or skilled workers who wish to relocate to Australia in the future.

“If there are businesses that wish to relocate to Australia, creating jobs, bringing investment, creating opportunities for Australia, then we will be very proactive in seeking to encourage that,” he said.

The move echoed Australia’s response to the 1989 Tiananmen Square crackdown when Canberra offered refuge to thousands of Chinese students and their families.

But it contrasts with the current conservative government’s policy of restricting immigration.

Morrison said he did not expect a rush of new visa applications from Hong Kongers, in part due to coronavirus travel restrictions.

And he added that it would be “very disappointing” if China tried to prevent Hong Kong citizens from taking advantage of the offer.