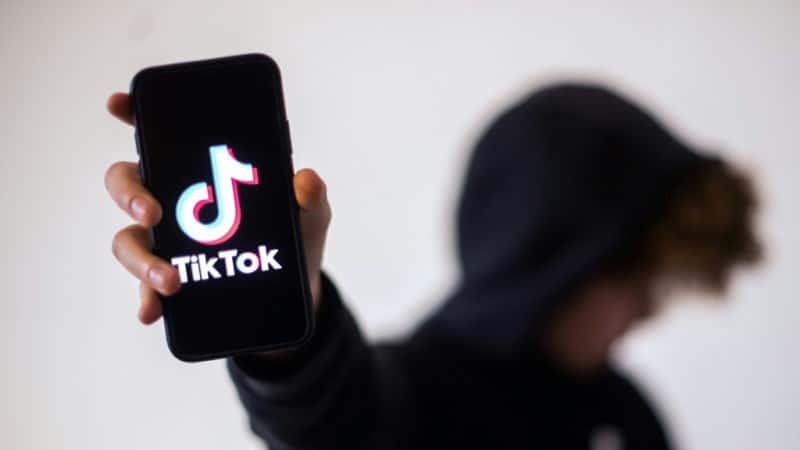 Vanessa Pappas, who has served as interim head, will formally take the role of TikTok chief operating officer, the company said, continuing with her current responsibilities.

The announcement was described as a “strategic reorganization to optimize TikTok’s global teams and support the company’s unprecedented growth.”

“The leadership team of Shou and Vanessa sets the stage for sustained growth,” said Yiming Zhang, founder and CEO of ByteDance.

“Shou brings deep knowledge of the company and industry, having led a team that was among our earliest investors, and having worked in the technology sector for a decade. He will add depth to the team, focusing on areas including corporate governance and long-term business initiatives.”

The move comes after an effort by the administration of former president Donald Trump to ban TikTok in the United States or force a sale to an American-owned entity, over claims that the app could pose national security risks.

At least one report said the Biden administration had abandoned the Trump effort, which aimed to sell TikTok to US tech giant Oracle and retail power WalMart.