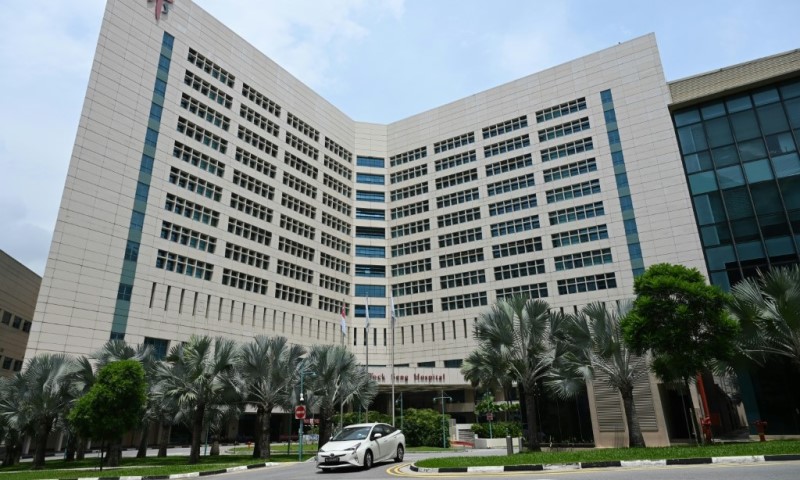 A Singapore hospital has locked down four wards after detecting coronavirus cases, authorities said Friday, a rare outbreak in a country that has largely brought the virus under control.

After a partial lockdown and rigorous regime of testing and contact tracing, Covid-19 had almost disappeared in Singapore, with authorities in recent months reporting hardly any local transmission.

But there were 16 infections on Thursday — the highest daily count since July last year — and another nine on Friday.

Thirteen are linked to Tan Tock Seng Hospital, where a Filipino nurse who had been fully vaccinated was the first to develop and report symptoms earlier this week.

Four wards of the hospital, one of Singapore’s biggest, have been locked down with movements restricted and dedicated staff deployed to work there, said its chief executive Eugene Soh.

The other locally transmitted cases have been linked to an immigration official working at the airport.

“There is clearly a heightened risk of infection now in the community,” he added.

The numbers are very low compared with the rest of the world, but it has raised fears of a resurgence in the tiny city-state, whose economy suffered its worst ever recession last year due to the virus.

There are also concerns a sustained rise in local infections could scupper a quarantine-free travel bubble between Singapore and Hong Kong, due to begin on May 26 after an earlier failed attempt.

But by global standards, its outbreak has been mild — officials in the city of 5.7 million have reported about 61,000 cases so far and 30 deaths.