Two Chinese ‘Agents’ Charged in US for Targeting Beijing Opponents 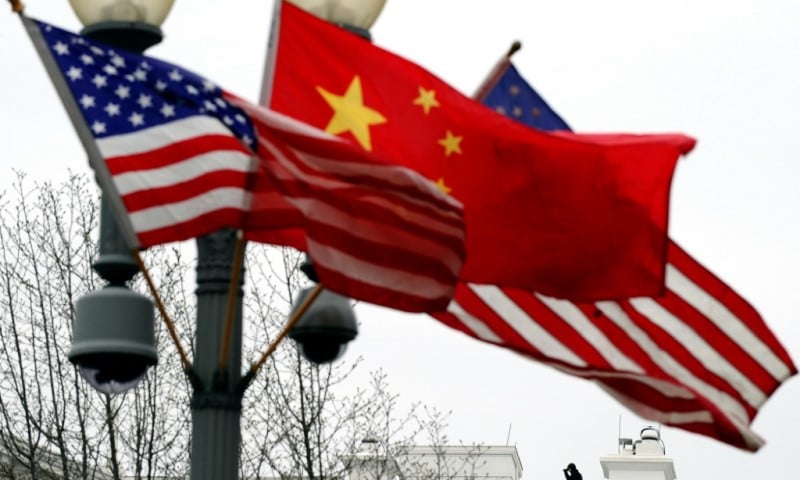 The US Justice Department announced Thursday the indictment of two further alleged Chinese agents for their roles in Operation Fox Hunt, which Washington says is an operation targeting Beijing’s opponents overseas.

Nine defendants have been charged with “acting as and conspiring to act as unregistered agents” of China in the global operation, the department said.

According to US authorities, Operation Fox Hunt involves extra-judicial “repatriation squads” that operate clandestinely in an attempt to force expatriates to return to China.

Beijing has said the operation is part of an anti-corruption campaign, and that hunting down people who have fled abroad with ill-gotten gains is a “just cause”.

In October, five people were arrested for having “participated in an international campaign to threaten, harass, surveil, and intimidate” an unnamed Chinese target living in the US.

The new indictment includes prosecutor Tu Lan, 50, accused of having traveled to the United States in 2017 to direct “the harassment campaign” and of later obstructing the investigation.

According to the indictment, the defendants brought the target’s father to the United States to use in order to persuade him to return to China.

They also harassed his adult daughter to add pressure and delivered threatening messages.

The justice department said a note was affixed to the target’s residence in September 2018, stating: “If you are willing to go back to mainland and spend 10 years in prison, your wife and children will be all right. That’s the end of this matter!”

The mission was unsuccessful, according to US authorities.

“The US side is slandering China’s work of recovering fugitives and stolen goods,” Chinese foreign ministry spokesman Zhao Lijian said at a regular briefing.

The US is home to the largest number of suspects accused of corruption and economic crimes in China, Zhao said.

Officially, the targets are people wanted by the Chinese judicial system for corruption. But Washington has accused the operation of targeting dissidents and opponents of Chinese leader Xi Jinping.

The target from Thursday’s case was wanted by Beijing for embezzlement, abuse of government power, and accepting bribes, which can carry hefty sentences in China, the Justice Department said.

The charge of acting as unregistered agents of China comes with a maximum sentence of ten years in prison.

All the defendants have also been charged with engaging and conspiring to engage in interstate and international stalking.