Rising Rap Star ØZI is the New Artist to Watch 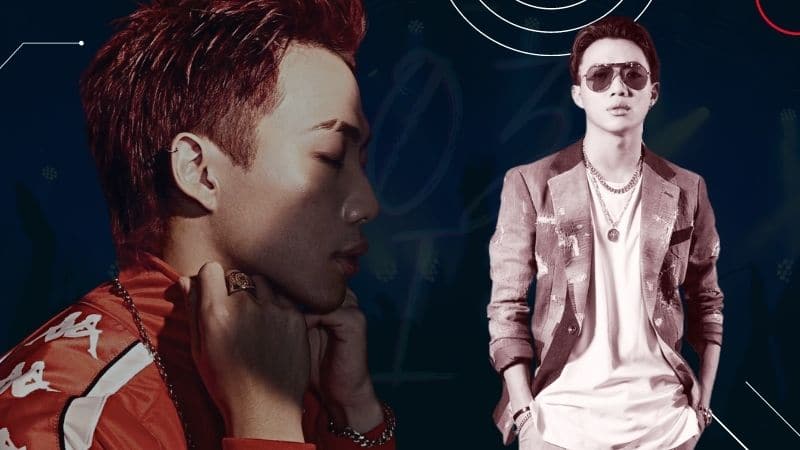 Sensual and soulful may not be the first things that come to mind when you think about rap music, but that’s exactly what ØZI’s music is. The Taiwanese rapper’s lines pack a punch, and not soon from now, he’ll become a household name.

When ØZI was recognized on Instagram by rap superstar Nicki Minaj, Taiwanese fans were over the moon. Meanwhile, the rest of the world got intrigued – and for good reason.

Yi Fan Chen, also known by his stage name ØZI, was born in Los Angeles and raised in Taipei. The rising star is cementing his name as one of the most talented rappers from Asia as he combines his lyrical prowess with amazing melodies. The result? A refreshing take on rap music.

ØZI is no stranger to the entertainment industry. His dad is one of the most in-demand photographers in Taiwan, and his mom Irene Yeh is a singer and songwriter. The rapper recalls spending a lot of time in his dad’s studio and hanging out backstage during his mother’s concert and talking to producers and sound engineers.

“I learned a lot just by watching them work, and I guess eventually, their passion became a part of me.” At the age of four, he was already sent by his mother to piano classes. At 10, he learned how to play guitar.

He started rapping when he was in high school. Before that, ØZI used to focus on nu-metal and R&B songs.

“I never really thought about becoming a rapper until people told me I wasn’t too bad at it. I did grow up listening to hip-hop. I still remember the first hip-hop song that I heard back then, it was 50 Cent’s “Disco Inferno,” he shared, adding that from there, he went on to listen to Eminem and the rest was history.

His red hair is not the only thing that’s distinctive about ØZI. His songs are the kind of music you blast out if you want to have fun. According to the rapper, he likes to make music that makes himself feel good. This is why a big part of his catalogs are groovy records that he could dance to and just have fun with on stage.

His new track Lava is the perfect good vibes song for your whole gang. The song’s music video showcases a fusion of his American and Asian roots, with a signature hip-hop style.

Despite only starting to become a star in the Asian and Western scene, the rapper has performed with big names in the industry such as Tiffany Young from Girl’s Generation, and Jay Park.

His 2018 song “B.O.,” short for Black Out, has amassed more than 14 million views on YouTube. The song is rumored to be his code for partying in college with his friends.

The viral hit won a Taiwanese Grammys when he was still an underground rapper, with a self-produced album under his belt.

“During that time, I had some sort of buzz underground. 2 or 3 songs had hit before “B.O.” so I had a little bit of noise, but that song really took me to a different level. That song brought me mainstream. I got nominated for Golden Melody, which is the Grammys. I got Best New Artist, that changed my career.”

It turns out, his success on B.O. set the trajectory for his career. His main goal now? Put Taiwanese music on the map.

“I’m trying to put this whole entire culture on the map by any means. People listen to K-pop or American hip-hop—me being on this side of the world, being raised in Taipei, there’s a lot to offer. But people have to hear it.”

Aside from his music, ØZI also models and has worked with major names in the industry like Fendi, Valentino, Chanel, and Burberry.