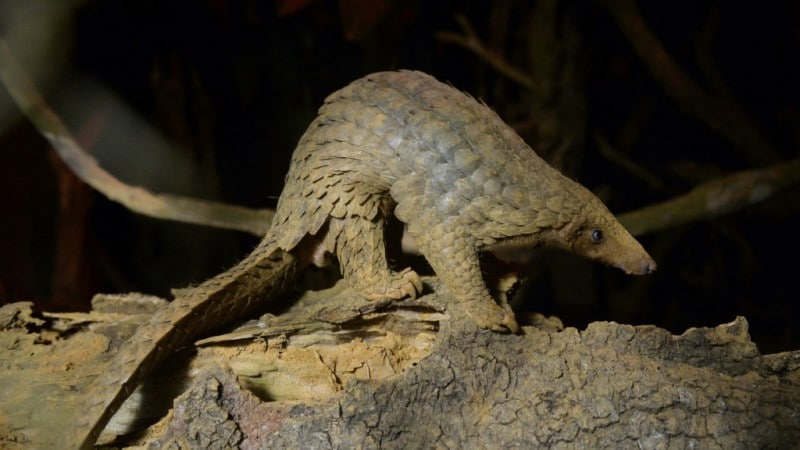 Vietnam, one of Asia’s biggest consumers of wildlife products, has suspended all imports of wild animal species “dead or alive”

Vietnam, one of Asia’s biggest consumers of wildlife products, has suspended all imports of wild animal species “dead or alive” and vowed to “eliminate” illegal markets across the country.

The directive signed by the leader of the Communist country follows an international scandal over the sale of wildlife, which has been blamed as the origin of the coronavirus pandemic in neighboring China.

It is a major victory for conservation groups who have in the past accused Vietnamese authorities of turning a blind eye to the rampant trade in endangered species inside and across its borders.

“The prime minister orders the suspension of imports of wildlife — dead or alive — their eggs… parts or derivatives,” said the order released Thursday on the government website. 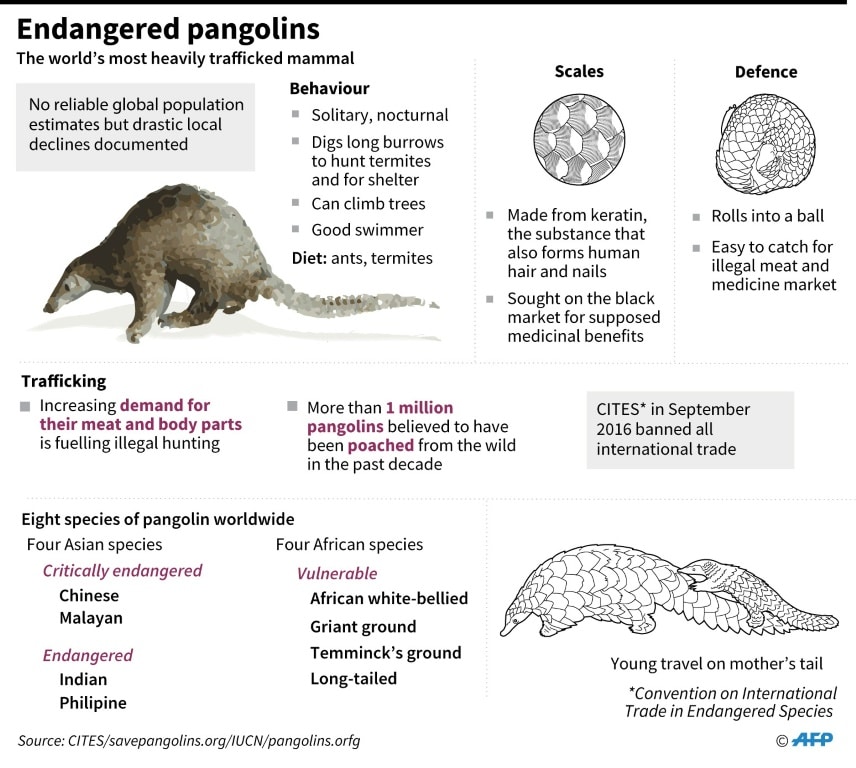 Graphic on pangolins, the world’s most heavily trafficked mammals

“All citizens, especially officials… must not participate in illegal poaching, buying, selling, transporting… of illegal wildlife.”

Among the most frequently smuggled animal goods are tiger parts, rhino horn and pangolins used in traditional medicine.

Despite the high prices they command — with ingredients trafficked from as far as Africa — there is no scientific evidence of their health benefits in humans.

Vietnam locked down swiftly to dodge a major health crisis as COVID-19 emerged, but its economy has been hit hard.

The country will also “resolutely eliminate market and trading sites which trade wildlife illegally”, the edict said — warning of a crackdown on the poaching, trafficking, storing and advertising of animals, birds and reptiles. 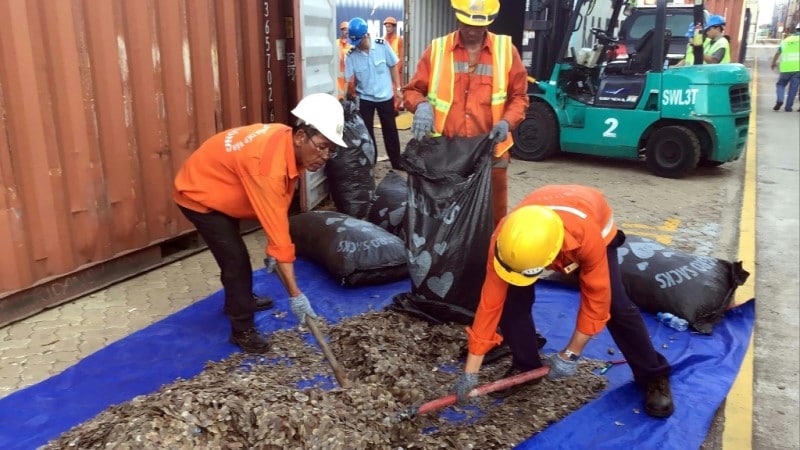 Anti-trafficking group Freeland hailed the move as the most stringent to control the wildlife trade since the pandemic broke out.

“Vietnam is to be congratulated for recognising that COVID-19 and other pandemics are linked to the wildlife trade,” said Steven Glaster, its chairman.

“This trade must be banned as a matter of international and public health security,” he added.

China, the world’s biggest market for illegal wildlife products, has enacted a similar ban. Vietnam has gone further by taking aim at online sales and imposing an indefinite ban on the trade.

While welcoming the move, conservationists warn enforcement will be a challenge across a country with long porous borders and poorly paid officials who can be bent by cash.