Wuhan residents called for help and shared worries of food shortages Thursday, with streets in the virus-hit central Chinese city left deserted after it was put on lockdown.

Planes and trains out of the city — the epicenter of a new SARS-like virus — were cancelled, with public transport suspended and residents ordered not to leave in a bid to control the spread of the disease.

Streets decorated for Chinese New Year festivities in the city of 11 million were empty, with the few who ventured outside wearing masks as ordered by authorities.

“I try my best to stay home and only come out to buy the necessary goods when needed,” a man surnamed Fu told AFP from a small supermarket, which already had a few empty shelves.

The neighboring city of Huanggang was also placed on lockdown from Thursday night.

Travel closures were also imposed on roads, rail or public transport in three other nearby cities.

But near-empty trains and planes still headed into Wuhan, with hardy passengers donning surgical masks and gloves to brave the journey.

The lockdown comes on the eve of the Lunar New Year holiday, when hundreds of millions of Chinese take to planes, trains and roads to visit relatives in what is the world’s biggest annual movement of people.

The search term “Wuhan is sealed off” had been read over 1.2 billion times on China’s Twitter-like Weibo platform by Thursday evening with some 376,000 discussion posts. 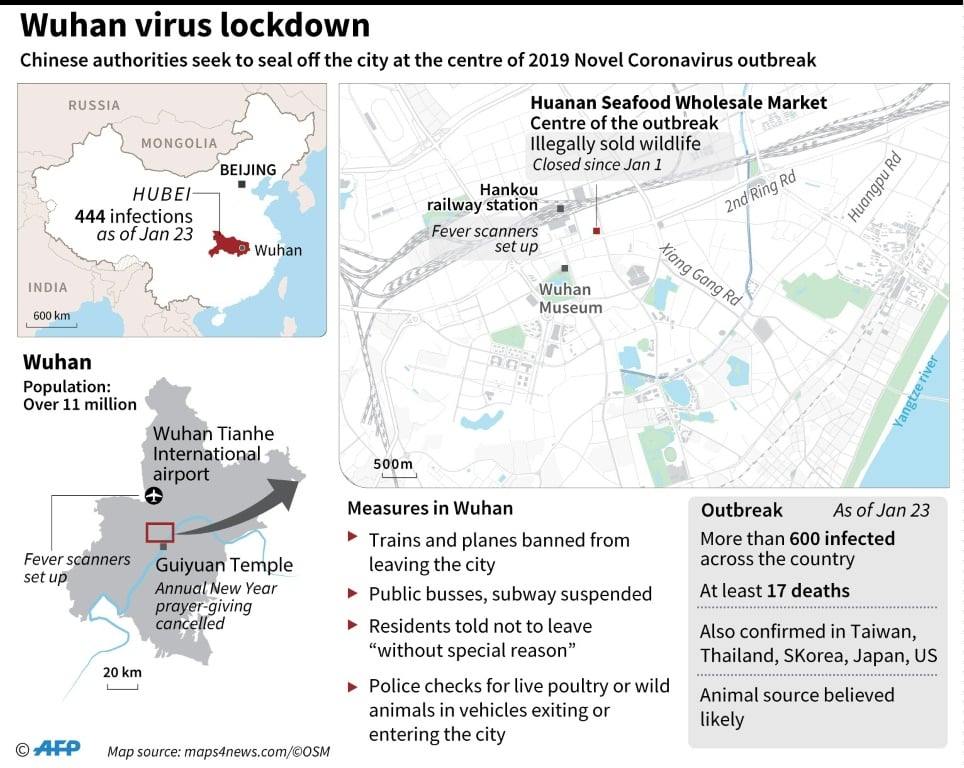 “We consciously avoid going out, disinfect diligently and wear masks,” wrote one Wuhan resident in a Weibo post.

“But there is a lack of food and disinfectants, and we need more resources. We hope everyone can understand that we are feeling as though it is the end of the world.”

The number of confirmed deaths has risen to 17, with more than 570 confirmed infected, officials said.

“I have not gone out of the house for around two days,” a 26-year-old surnamed Mao told AFP.

He said last time he went out, surgical masks were selling for a higher-than-normal price of 50 RMB ($7). After he bought some, the person behind him in the queue bought the remaining stock in the shop.

In Wuhan, guests at one hotel were checked for fevers and handed anti-bacterial gel, and told breakfast would be served directly to rooms.

“The new pneumonia is our new common enemy,” Shi Chengwei, a driver in Wuhan, told AFP.

“I believe the Wuhan people will be able to emerge victorious.” 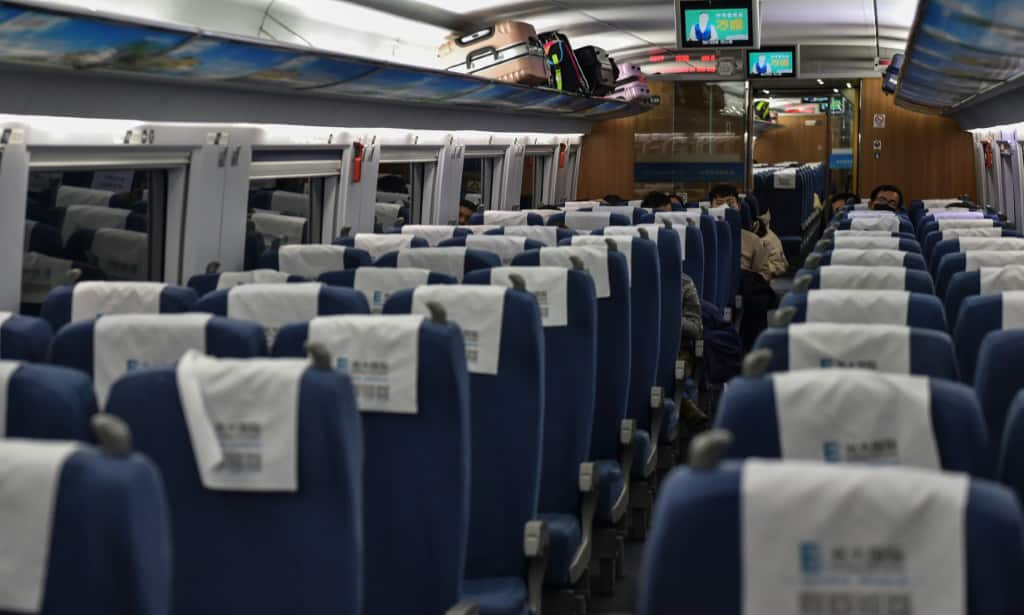 The central M+ mall, which normally buzzes with shoppers in the days before the holiday, was open, but all the shops were shuttered and closed with only one vehicle in the car park.

Some residents online were calling on the government to provide more resources, saying there were not enough masks and food prices were rising.

One taxi driver said fares in Wuhan had increased threefold since the lockdown.

“It’s very dangerous for us to be outside at this moment, but we need to earn money,” he said.

He said the price for a bowl of noodles had nearly doubled.

In an interview with the People’s Daily, the Wuhan Health Commission said that there are long queues at fever treatment centers, as well as a “tight situation” in terms of beds available.

It said seven hospitals are being “fully utilized” with 3,000 beds set aside to treat suspected and confirmed cases. 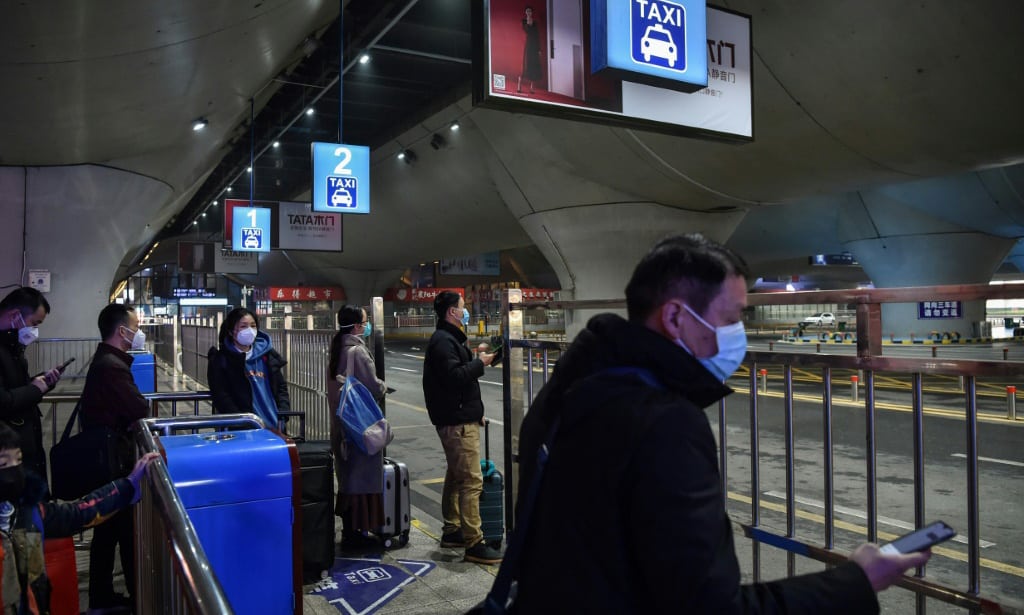 The Renmin Hospital of Wuhan University issued an appeal for donations of masks and protective clothing to alumni.

Some internet users from outside the city questioned why it was not sealed off sooner.

Others blamed people in Wuhan for eating wild animals.

It is believed that animals are the primary source of the outbreak, and a now-closed seafood market in Wuhan where wild animals were illegally sold has been identified as ground zero.

“Do people enjoy eating wild animals that much?” one social media user asked. “Hasn’t the lesson from SARS been enough?”

by Hector Retamal and Sebastien Ricci