Wuhan Native Struggle to Move on One Year after Outbreak 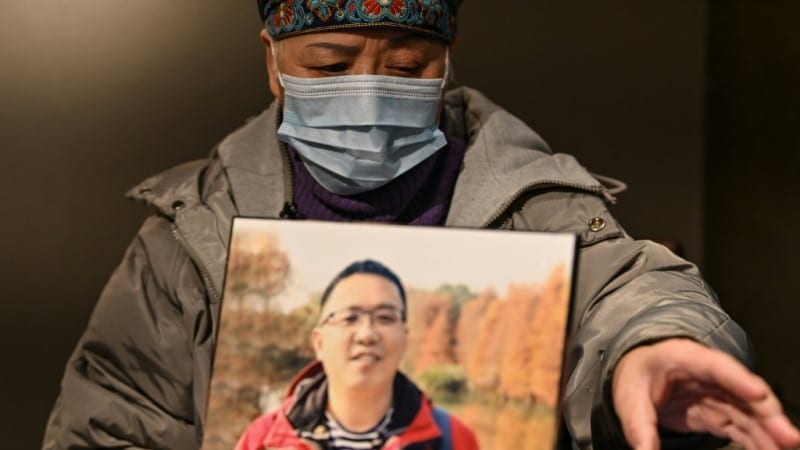 Wuhan native Liu Pei’en shut down his investment business and converted to Buddhism to try to make sense of his father’s death last January from suspected Covid-19.

Zhong Hanneng still struggles to sleep or eat following the death of her son from the disease nearly 10 months ago, and says friends and relatives are shunning her family because of lingering fears of infection.

One year after the coronavirus began spreading from the city, they and other Wuhan next-of-kin are no nearer to closure, as the Chinese government’s refusal to take responsibility for early failures in the outbreak complicates the task of coming to terms with their loss. 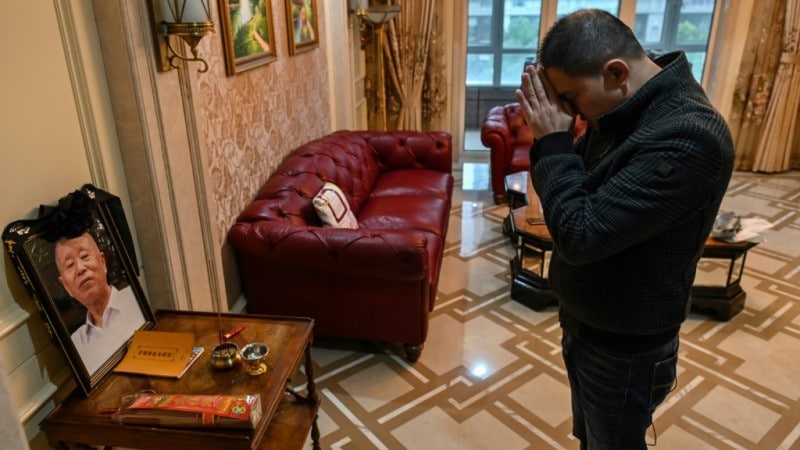 His diagnosis was never confirmed as test kits were scarce then. He died on January 29.

“You could say I also died January 29,” Liu, 44, said in an interview on his father’s birthday at the family apartment in an upscale Wuhan neighbourhood.

Liu spent much of 2020 in “a kind of madness,” using social media to channel his anger over the government’s handling of the outbreak.

“I was extremely angry. I wanted revenge,” Liu said.

The danger was hidden from citizens for weeks, allowing the virus to explode into a global pandemic.

Nearly 4,000 people died in Wuhan, according to official figures, the vast majority of China’s deaths. 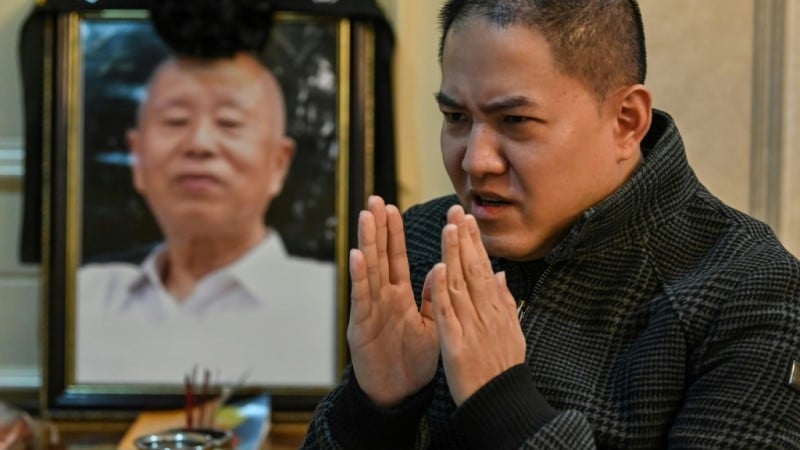 He mothballed his successful investment business, saying money has “no meaning” any longer.

Liu is now on a spiritual quest for the “objective truth of the universe,” marking his father’s birthday at a stately temple, where he lit candles and prayed before a towering three-meter (10-foot) golden Buddha.

China’s government is notoriously allergic to criticism and its initial missteps in Wuhan are among the country’s most politically sensitive topics. 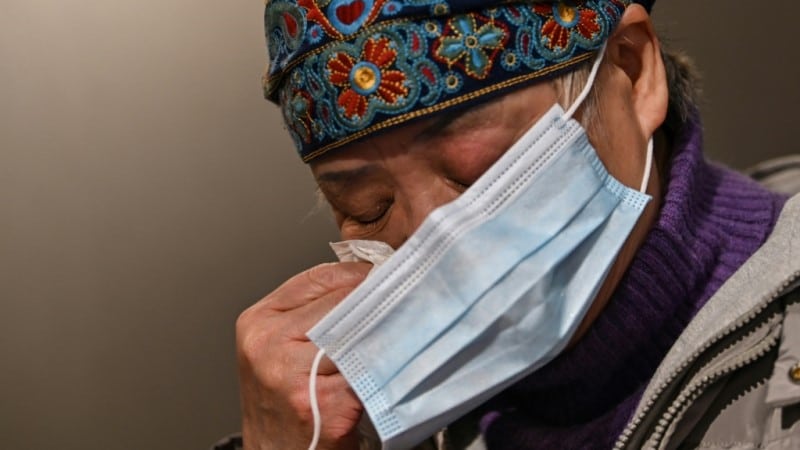 The government continues to dodge responsibility, instead promoting unproven theories that the pathogen originated elsewhere, while trumpeting its subsequent success in suppressing it.

But Zhong, a 67-year-old retiree, blames city authorities for the death of her son Peng Yi, a 39-year-old primary school teacher.

He died in mid-February after a frustrating two-week quest to get admitted to overcrowded hospitals, leaving behind a wife and young daughter.

Zhong is among a handful of Wuhan residents who have tried to sue the city. Courts have refused to accept the suits.

Her family talk daily to a framed portrait of Peng, filling him in on family matters, and set out chopsticks and a bowl of food each night for him at dinner. The pain at the table is often unbearable, she says.

She remains haunted by the image of her son dying alone in an ICU ward.

“I worry that I will get depression. I feel very irritable and uncomfortable every day,” she said, as a bone-chilling rain drenched the grey and dreary city. 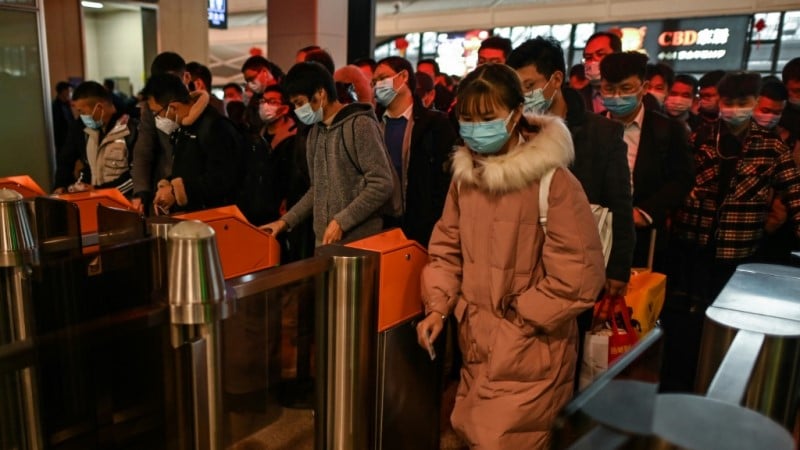 Wuhan is clawing back to normal, but fear of the virus lingers, especially with another winter setting in

Wuhan is clawing back to normal, but fear of the virus lingers, especially with another winter setting in.

Zhong believes she and her husband also had the virus but recovered and voices suspicions, widespread in Wuhan, that case numbers and deaths are actually far higher as many went undiagnosed.

Fear of catching the virus from Zhong’s family has caused a rift with other friends and relatives.

“No one wants to associate with us. We are very lonely. Very lonely,” Zhong said.

Dozens of next-of-kin have joined social media groups for mutual support and to discuss legal options.

But the groups have been infiltrated by police, who harass and threaten participants, say members.

And there is infighting, with more litigious group members accusing others of cowardice for not pursuing lawsuits, Liu said.

“There’s a Chinese saying, ‘sadden your own people, and you gladden the enemy,'” Liu said.

“The police are very happy to see this abuse between family members.”

Wuhan’s government did not respond to AFP requests for comment.

A 36-year-old Wuhan woman who lost her father to suspected Covid said she wants the world to know about the city’s fateful initial “cover-up.”

“We didn’t know it was so serious,” she said, speaking on condition of anonymity.

Like Zhong, she complains that friends and relatives are resisting contact and feels depressed about her loss and the government “whitewash.”

“Life will go on, but there is no way to wipe away this shadow.”