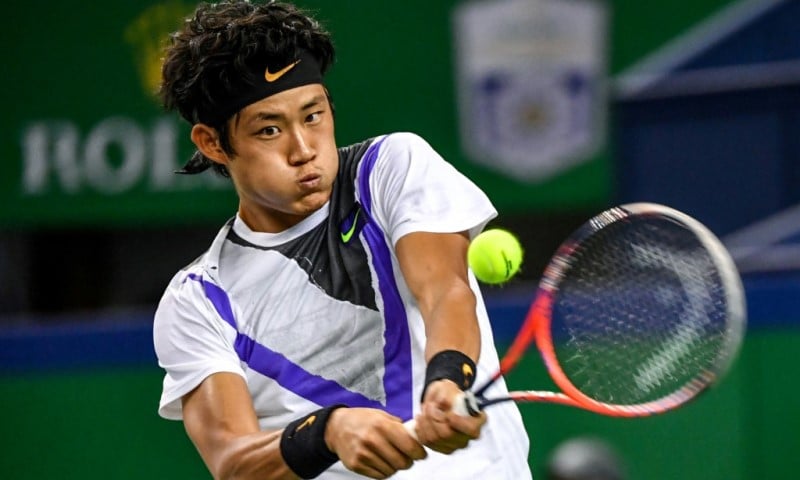 Zhang Zhizhen qualified for Wimbledon on Thursday to become the first Chinese man in the Open era to play in the Grand Slam tournament.

Ranked 178 in the world, Shanghai native Zhang is the only Chinese man in the world top 250.

Until Thursday, Zhang had tried and failed to qualify for this year’s Australian Open and French Open.

“My full name is too hard for people to say, so I just tell them to say whatever they want to call me and I will respond,” he said recently when explaining his nickname of ‘ZZZ’.

“Then it became ‘ZZZ’ because there are three Zs in my name. It is much easier for people outside of China to say. And it sounds cool. Triple-Z. I also like to sleep, so ‘ZZZ’ is perfect.”

Unlike China’s men, the country’s women have shone at the Slams with Li Na winning the French Open in 2011 and Australian Open three years later.