Home to a hundred million amazing people, the Philippines is often get viewed the wrong way. It’s about time we dispel some of these misconceptions.

Traveling the world isn’t just about exploring unique places, experiencing cultures, taking photos, and buying souvenirs. Wandering around will also offer you opportunities to meet new people and make friends! Sometimes though, amidst the warm greetings and perpetual smiles, you might find yourself hearing some unsolicited comments that can make you, as a visitor or a tourist, quite a bit uncomfortable.

Otherwise, you could be someone who goes overseas to travel or work. Very often, you will receive some queries about what is it like back home.

Of course, these are all natural occurrences. Still, it’s worth noting that we’re already living in the age of digital information. Given how easy it is for us to just Google everything, it’s no longer a valid excuse for us to have a limited perception about a place, people, or culture. This is the start to help dispel any misconceptions about the country of Philippines.

Philippines – the so-called Pearl of the Orient, is an archipelago comprised of more than 7,100 islands and is classified into 3 main island groups: Luzon in the North, Visayas in the center, and Mindanao over at the South. 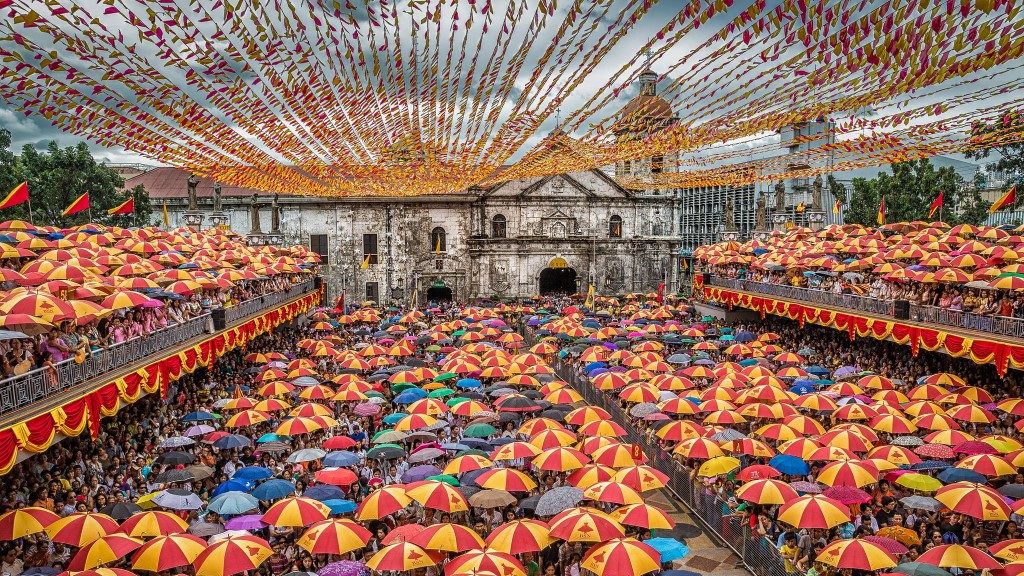 One of the interesting factors that make this country stand out from the rest of its neighbors is its religion and culture. The Philippines is predominantly Catholic, perhaps the only one here in Asia. Having been ruled by the Spaniards for 300 plus years, much of the Filipino practices and characteristics manifest with heavy Spanish influences. So much so that Filipinos are often being referred to as the South American Asians.

With the Filipino’s tendency to name their children with the likes of Jose, Pedro, Marcos, or Juan, it’s hard to deny the similarities they share with their Mexican, Peruvian, or Caribbean counterparts. But there are things that are quite difficult for these South East Asian people to swallow, such as…

The Belief That Filipinos Only Go Abroad To Find A Job

If South Korea is known for Samsung, Japan for Honda (or Toyota), or Saudi Arabia for crude oil, the Philippines is known for its export of domestic workers. Being a third-world country, opportunities to establish a comfortable lifestyle is hard to come by, which is why they have to find it elsewhere.

While this is true, the fact cannot also be denied that a lot of Filipinos working abroad garner positive feedbacks for their unrivaled dedication to work. Which is also why, foreign employers would often seek out Filipino manpower more than from any nationalities.

In turn, this gives foreigners the impression that the main reason Filipinos leave their country is to seek work. Of course, this isn’t always the case. Filipinos, especially the young and abled generations, would go abroad not for business, but for pleasure alone. 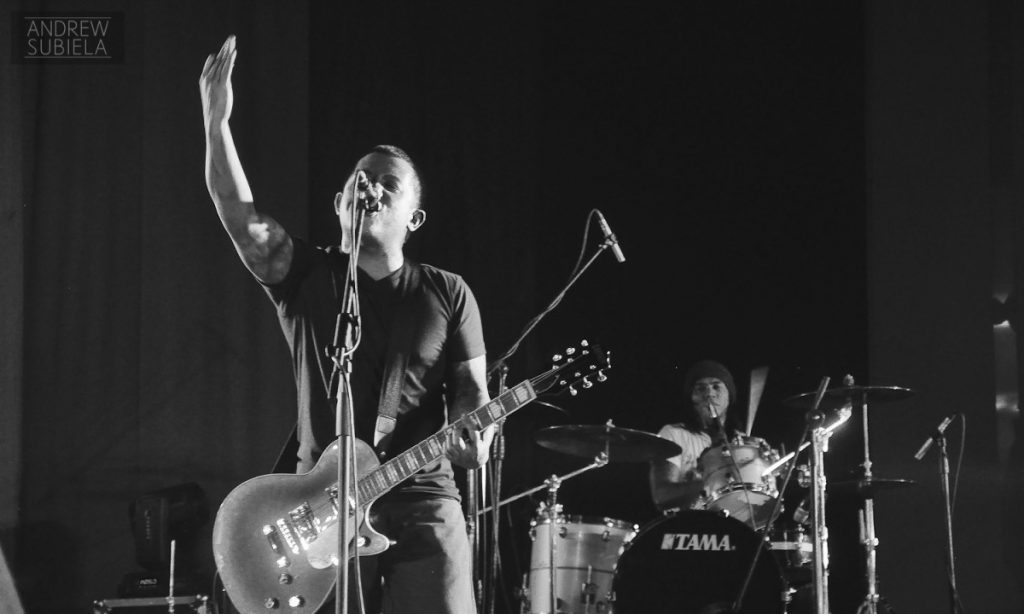 While we are on the topic of employment: it is often heard in the international community that Filipinos is a breed of people made to become “helpers” and BPO agents. As pointed above, we can’t really blame if this is how they view them. The fact is they’re just that good in delivering these types of services and thus there’s a high demand for their skills abroad.

However, not everyone shares the same dream (if you call it that). There are millions of Filipinos living and working overseas with different professions such as nurses, doctors, singers, IT specialists, engineers and so much more.

That the People Speak a Single Filipino Language – Tagalog

This is much like how everyone would think that the Chinese speaks “Chinese,” when in fact they speak a wide variety of tongues such as Mandarin, Cantonese, and other regional languages.

In the Philippines, Tagalog is just but one of the many dialects spoken by the people. In 1937, the government adopted Tagalog, elevating its status as the national language of the Philippines calling it “Filipino.” It has since become enriched with other existing Philippine dialects and foreign languages such as English and Spanish.

Surprisingly, “Tagalog” or its standardized form which is “Filipino,” can be understood no matter where you go in the country.

These misconceptions often come hand in hand but it all depends on how foreigners get to experience the Filipino’s use of the English language. For some, they’d be literally blown away when they hear “Pinoys” speak English with native-level fluency. While this should be taken as a compliment, the fact still remains that the Philippine educational system puts strong emphasis on learning the language of the Queen. And one can easily find the evidences through their textbooks which are all written in English, save for some exceptions.

On the other side of the spectrum, there are those who can’t speak English other than “Yes, sir,” or “Yes, ma’am.” They are usually the uneducated ones who didn’t have the chance to acquire the skills to speak and write in English.

In short, it all boils down on the person’s education level and social status to determine how good or bad they speak the international language.

That Filipino Women (Filipinas) Are Quiet and Submissive

Whoever came up with this stereotype was probably dealing with the *ahem* different kind of Filipinas; the ones that you pay to act as such. Or perhaps they are those women who have other intentions, which is mostly monetary in nature. 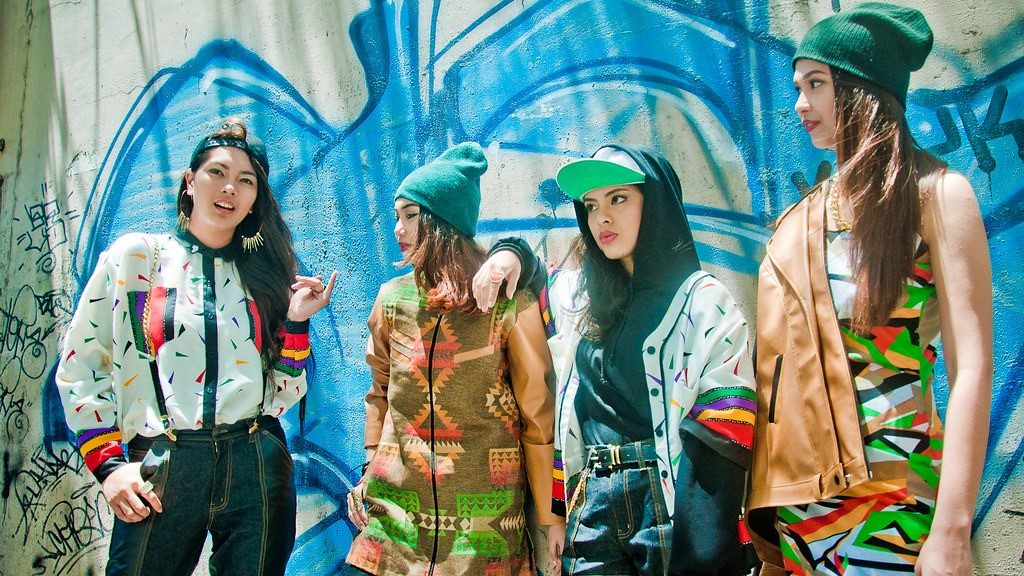 Regardless, Filipinas are just the conservative type. They find it uncomfortable mingling or interacting not only with male foreigners, but even with their own men.

They also earned the reputation for being “quiet and shy” mostly because some of them felt quite inadequate to use other foreign languages. So instead of mumbling nonsense, they opt to remain silent.

There’s actually a small group of people, the Igorots (to mention a few) that incorporates “man’s best friend” to their dishes. However, the practice is considered illegal throughout the country. As enacted in the Philippine animal welfare law, the possession, consumption, and sale of dog meat are prohibited. Although, the law comes with an exemption for an indigenous people in one region.

So, contrary to what we often believed about them, Filipinos are after all, serious animal lovers.

We know that we barely scratched the surface of the many misconceptions about the Philippines and its people. What other false impressions that you know about them? Tell us in the comments.