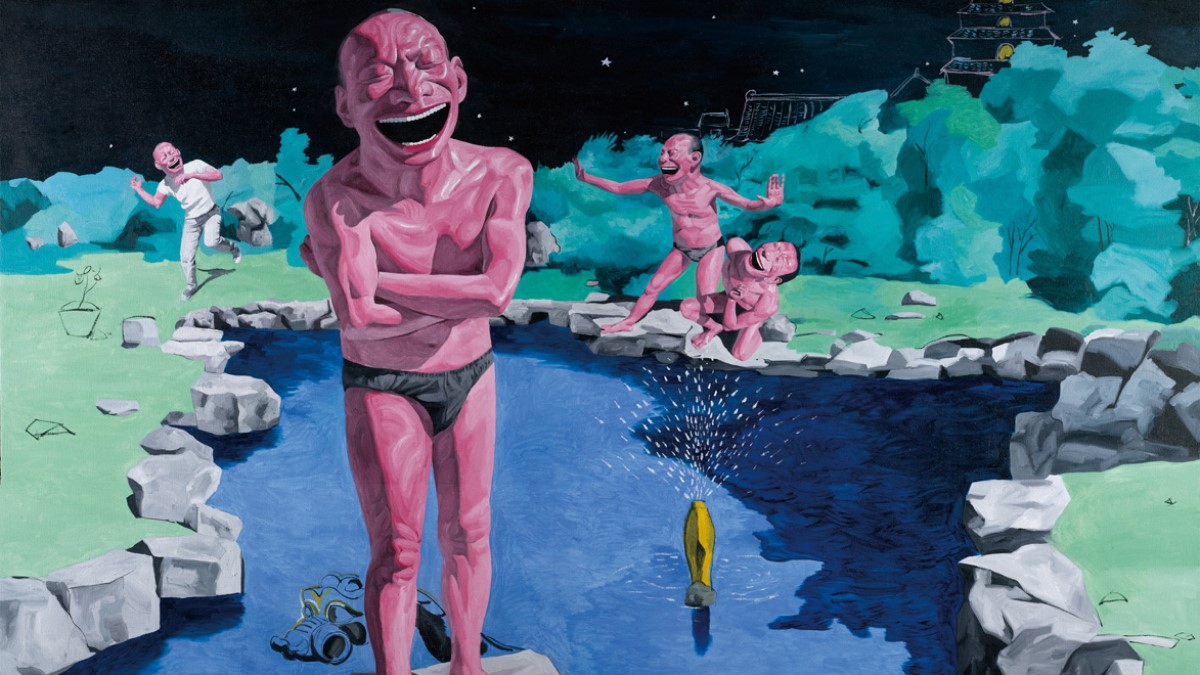 The Chinese have always been an inscrutable bunch to the world, and it is not surprising that popular culture is filled with so many misconceptions and half-truths about them. It’s now time to debunk some of these myths because let’s face it – no one deserves to be misrecognized.

Misconception # 1: All Families Have Just One Child

China did enforce a one-child policy throughout the republic, but the enforcement is actually uneven. Those who live in more rural areas are allowed to have more than one child.

The increase in population in the urban areas is the reason why the population had to be controlled at one point. The one-child policy ended in 2015, allowing Chinese families two children per family.

China has become an aging population because of the policy, and to prevent a disaster in the near future, more people have to be born to take over the responsibilities that can no longer be adequately handled by the older Chinese.

Misconception # 2: The Chinese Are Rude

Rudeness, or rather the level of rudeness of people, is highly subjective. In order to understand a culture fully, you need to have at least lived with the people for some time to understand why they come across as rude to people from other countries.

What is clear is this – the Chinese tend to be very animated when speaking to each other, especially when they are excited. This can be mistaken as “being too loud” out in the street, though the phenomenon will be different from city to city.

As for the bustling crowds and people pushing against each other in crowds, it is a reality, but since everyone is doing it, it is not considered ‘rude,’ not really, and you simply have to stand your ground when you are in China.

Misconception # 3: There Is No English In China

This hasn’t been true for a long time. English is widely understood in China, but the depth of understanding is different. You will be able to get around with a little Chinese, and some English thrown in.

But as a tourist, be sure that you know how to write addresses and things in Chinese, for the most part, especially if you need to ask for something very specific. Always be as specific as possible when conversing with the Chinese, as they have a tendency to simply agree with you if the request is too muddled for them to understand.