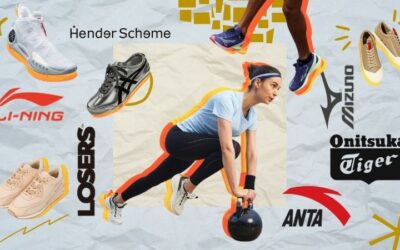 Cool Sneaker Brands from Asia You should Try This Year

In recent years, Asia’s footwear market has boomed drastically. With its climbing revenue, it comes as no surprise that even people in the West are getting enamored by homegrown Asian shoe brands that ace the branding and quality game. 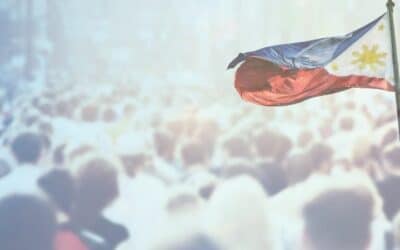 Last year, the Philippine House of Representatives approved the final reading of the bill that raises the age of sexual consent from 12 to 16 years old. The said bill is set to provide children with better protection against rape. 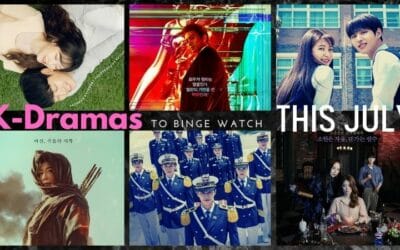 The Best K-Dramas to Binge Watch This July

The start of July signals a great beginning for Korean dramas. Whether you love romance, fantasy, or thrillers, these k-dramas will leave you preoccupied for July. Get your popcorn ready because the series listed below will definitely keep you entertained. 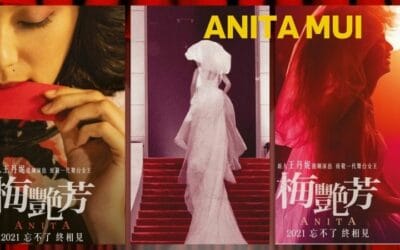 Eighteen years after her passing, fans of Anita Mui will be able relive their idol’s life on the big screen. The Cantopop legend has inspired a biopic titled Anita. The well-loved superstar will be played by Louise Wong. 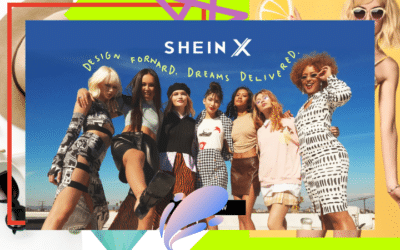 Shein Overtakes Amazon as Most Downloaded App in the US

Chinese fashion e-commerce brand Shein overtook Amazon as the most downloaded app in iOs and Android in the US. The app started in 2008 and specialized in selling bikinis, dresses, and loungewear. 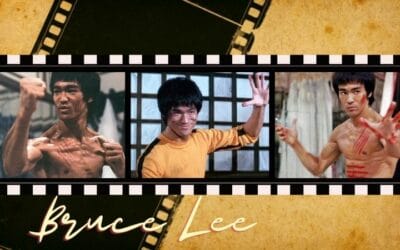 Hollywood director Quentin Tarantino is no stranger to controversy. Two years after the release of his film Once Upon a Time in Hollywood, the director slammed Bruce Lee during his guest appearance in Joe Rogan’s Podcast for his cameo in the movie. 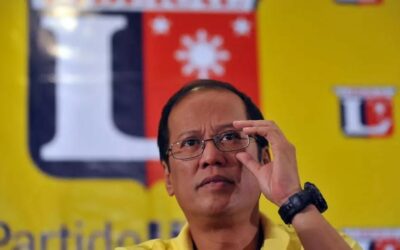 Former Philippines President and son of two of the world’s most influential democracy icons, Benigno “Noynoy” Aquino III has passed away at 61. According to his family, the politician died due to renal failure. 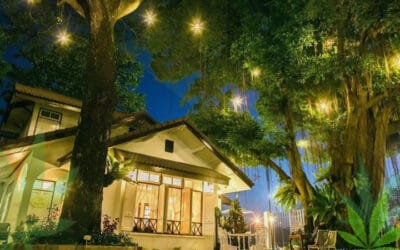 Only a month after Thailand removed Cannabis from its list of narcotics, a restaurant has taken advantage of the relaxed law by rolling out a weed menu. The bustling restaurant only cooks with Cannabis leaves. 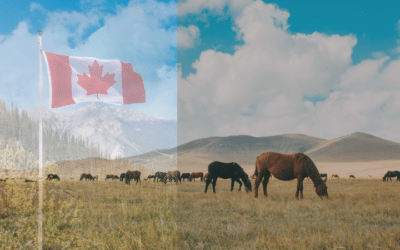 In recent years, more people have become open to trying diets that decrease their consumption of animals and animal-derived products. But since 2014, more than 27,000 horses have been transported in cramped conditions to Japan for meat consumption. 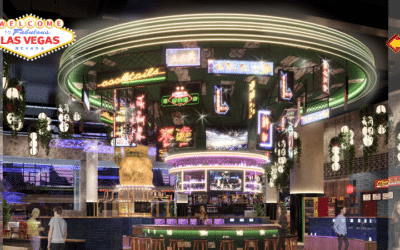 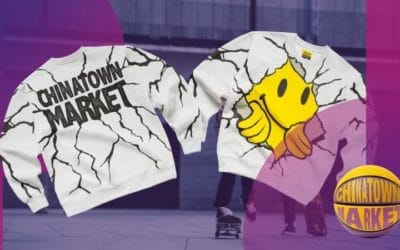 Streetwear Chinatown Market Will Change Its Name after Backlash

Los Angeles-based streetwear brand Chinatown Market has announced its support to the AAPI community and promised to change its name as a response to the backlash and an online petition demanding the brand to change its branding. 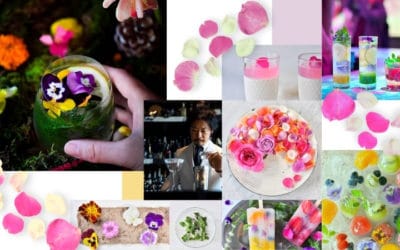 Imagine going to a garden where you can eat everything – that’s exactly what you can do at Tokyo’s Edible Garden. Now, the famous establishment, together with Bar ben Fiddich, offers a tasty cocktail made using edible roses. 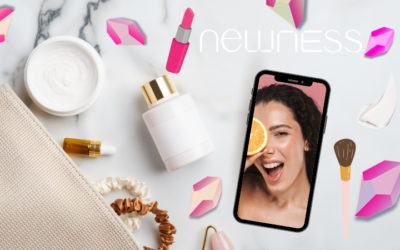 ‘Newness’ Will be Your New Favorite Beauty Streaming Platform

When two former Twitch employees saw the gap in beauty-content streaming, they grabbed the opportunity to push for community-driven content in the industry. Now, Newness has become a valuable treasure trove of beauty secrets. 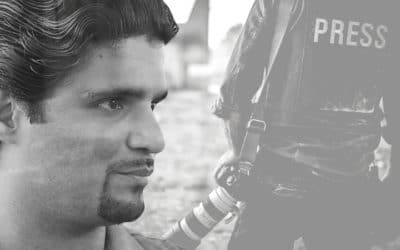 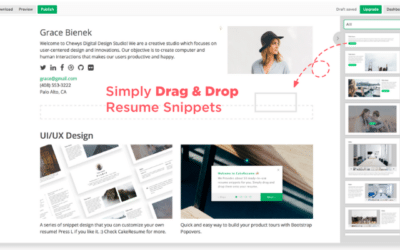 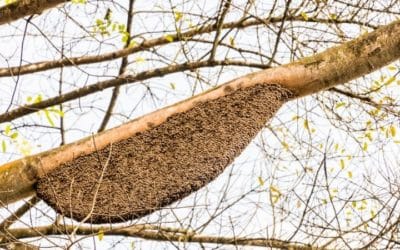 Malaysian Tualang: One of the Most Sought-after Honey in the World

Have a sore throat? Suffering from fever? Just got a large wound? Want to have flawless skin? You can solve all these problems with just one solution – Tualang Honey. Malaysia’s sweet golden honey recently took the spotlight after it was shown to be more powerful than other types of honey. 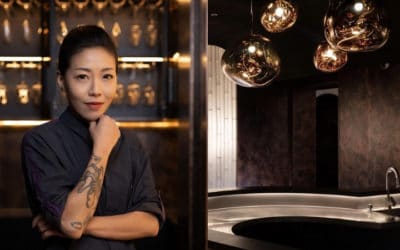 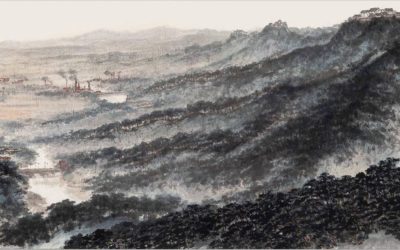 Some of the Most Expensive Chinese Paintings Ever Sold

Artworks are now being sold at incredible mind-boggling prices. Whether you have a few million to spare and want to turn your house into a museum, or just curious about art, we’ve compiled some of the most expensive Asian artworks ever sold. 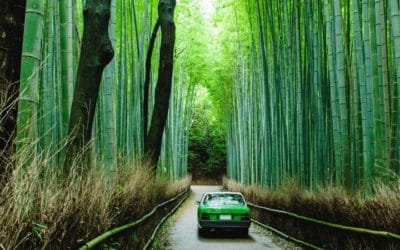 Amazing Bamboo Products You Can Add Now to Green Living

One of the most important plants in Asian culture and tradition, bamboo has been used as a resource for many centuries. As natural timber trees are slowly being depleted, bamboo proves to be a viable alternative for your favorite commercial products.

Chef Andrew Wong’s London restaurant did not just welcome the new year, but also two Michelin stars, becoming the first-ever Chinese restaurant outside China with the distinction. He shares his victory with his staff and all the Chinese restaurants that came before A. Wong.