Female Assassins Who Served as a Deadly Duo for the Taliban 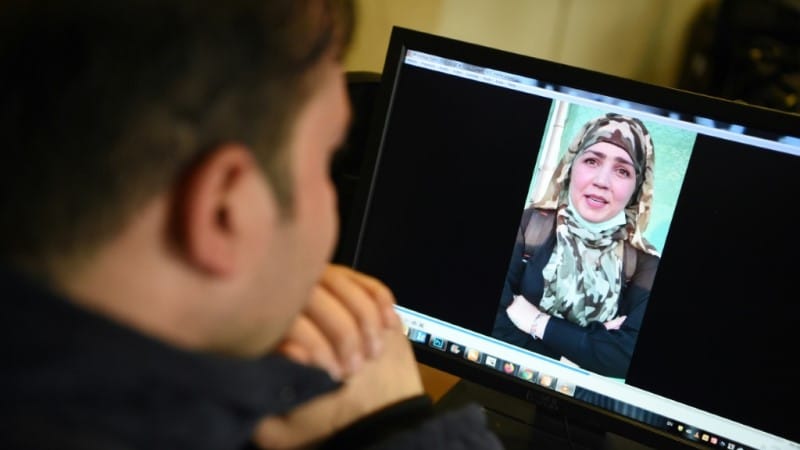 Female assassins who lured an Afghan security official to his death with promises of sex before shooting him and dumping his body at a cemetery are among thousands of Taliban criminals freed as part of a fragile peace plan.

While the ultra-conservative Islamists ban women from many areas of life –- often forcing them to stay home and barring them from most jobs — they are not above using them as killers.

Muzghan and her aunt Nasreen walked free from jail in September after confessing to being members of the Taliban’s ultra-violent Haqqani network.

The two women had been on death row after several killings, including the murder of an Afghan intelligence agent at their home. 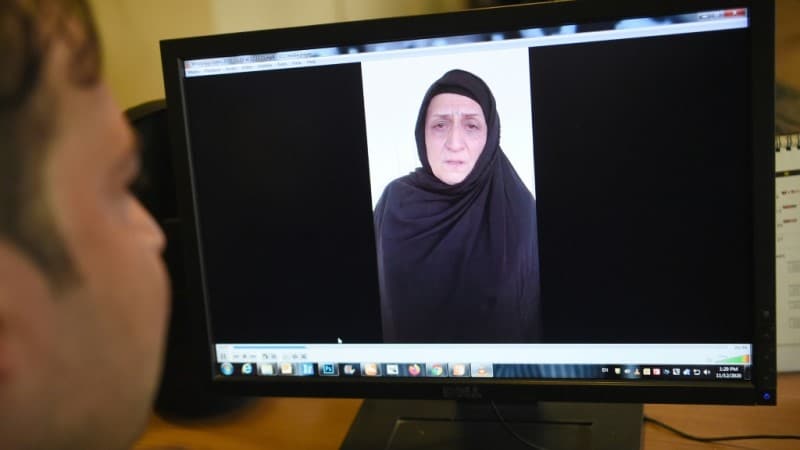 The daughter of Nasreen (pictured) was used as bait “under the pretext of selling her body”, on the orders of a Taliban commander

They had used Nasreen’s daughter as bait “under the pretext of selling her body”, on the orders of a Taliban commander, a security official told AFP.

The pair then shot the man with a pistol fitted with a silencer and crammed his corpse into a metal box that they left in the local graveyard, case files say.

Court documents seen by AFP show the two were prolific killers — adept not only at setting the deadly “honeytrap” but also at brute murders — including of their own relatives.

Two men from their family who worked as policemen died at the women’s hands — one was poisoned and the other killed when they planted a “sticky bomb” under the seat of his car.

It is not uncommon for relatives to take opposing sides in Afghanistan‘s long-running conflict.

Before their 2016 arrest, the pair also worked with other people including Muzghan’s husband to carry out a deadly grenade and shooting raid on a Sufi shrine, and another on a police station, their rap list adds.

“I was arrested for murder, kidnapping and cooperating with the Haqqani network,” Muzghan said in a video authorities made prior to her release.

“I will not join this group again.” 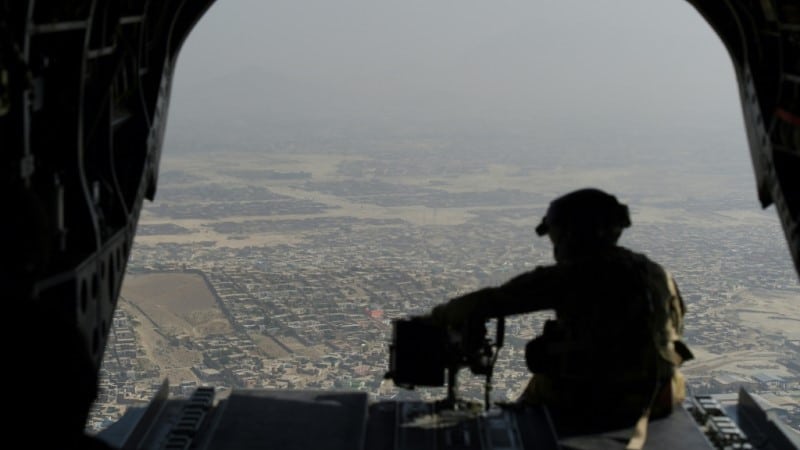 It is vanishingly rare for women to take part in attacks for the Taliban, notorious for banning school for girls, forcing women to wear burqas and sometimes executing those accused of adultery.

Of more than 5,000 Taliban prisoners released under a prisoner swap that the insurgents made a precondition to peace talks with the Afghan government, only five were women.

Cases like theirs are “almost unheard” of, analyst Ashley Jackson from the Overseas Development Institute think tank said.

“The Taliban’s norms and ideology firmly relegate women to the domestic sphere,” she told AFP.

“To allow them to take part in, or admit that they played a role in waging the war, would go against core ideological tenets of the movement.”

The prisoner swap, which also saw the Taliban free about 1,000 Afghan security forces, garnered international condemnation when it emerged insurgents who had killed foreign troops were being released.

Kabul has said many of the freed insurgents went straight back to the battlefield.

Nasreen and Muzghan were among a final batch of 400 of the most dangerous prisoners to be released.

Though the Taliban insisted on their freedom, spokesman Zabihullah Mujahid said the women were “ordinary members of Taliban families” arrested during US operations.

“Of course, women members of (insurgent) families cooperate… but women are not included, recruited or ordered to take part in operations,” he told AFP.

A third woman prisoner released in the swap was Nargis, an Iranian national who became an Afghan citizen and a police officer after marrying a local man.

She was convicted of killing a US police trainer in Kabul in 2012, in what officials say was the first insider attack by a woman.

Taliban officials said two other women from insurgent families were among the released prisoners and all have now returned to their homes.