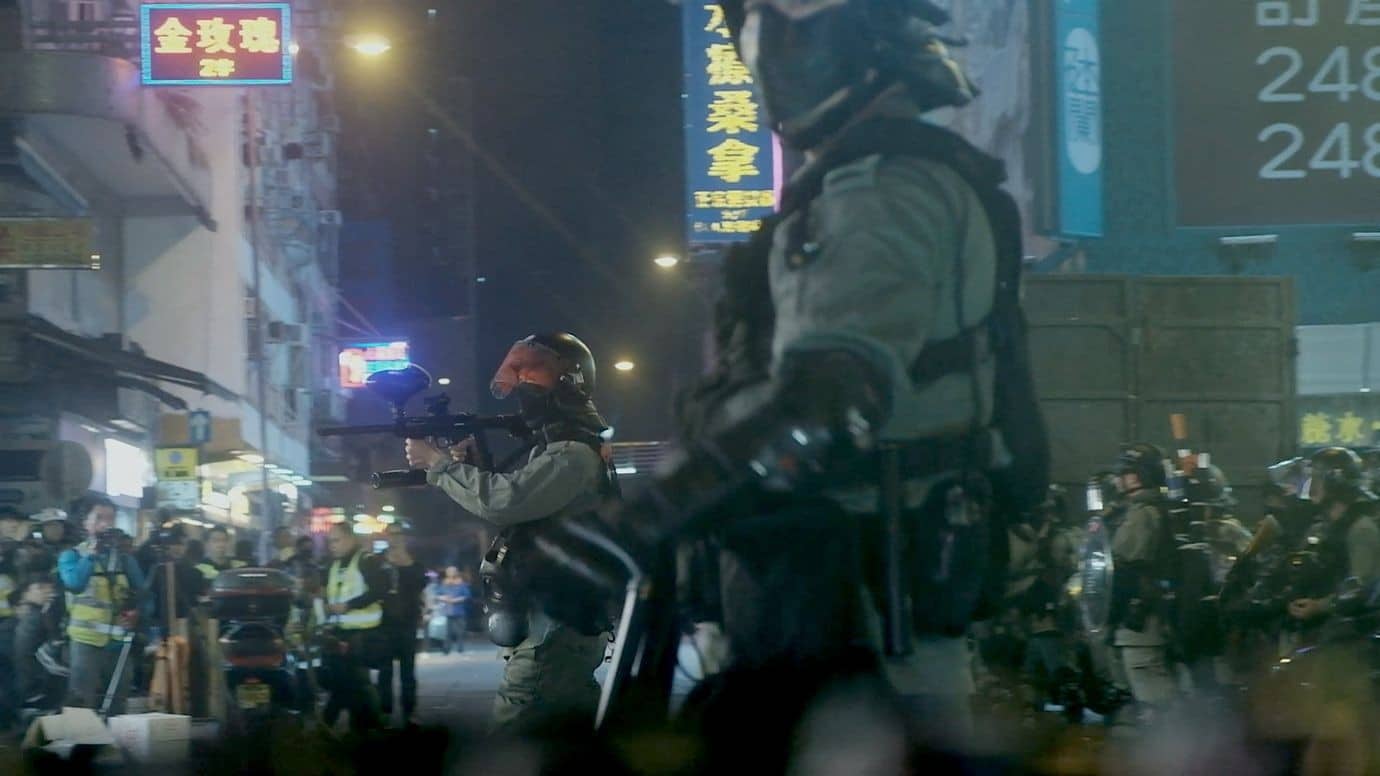 While many film festivals have been forced largely online or cancelled by the Covid-19 pandemic, the Golden Horse Awards — dubbed the Chinese-language “Oscars” — went ahead in Taiwan which has seen just 611 infections and seven deaths.

US-based Oscar-winning director Ang Lee and Chinese American actress Bai Ling, dressed in a red gown with a long train reading “Love Peace,” were among the legion of entertainers who walked down the red carpet ahead of the ceremony in Taipei’s Sun Yat-sen memorial hall. 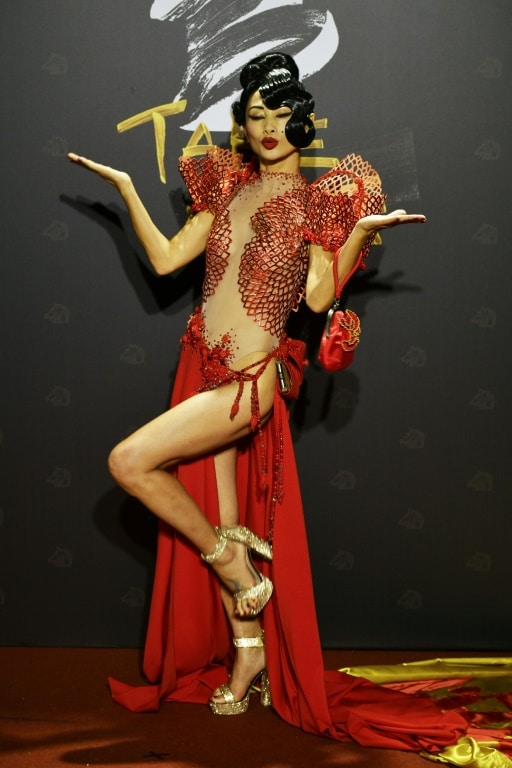 Chinese cinematic talents used to dominate the Golden Horse nominations but the festival has fallen victim to the deteriorating relations between Beijing and Taipei.

China boycotted the event last year after a Taiwanese director called for the island’s independence during an award acceptance speech the year before.

This year featured just two nominations from mainland China – a documentary and an animated short film. Both failed to win any prize.

The wins by “Lost Course” on the southern Chinese village of Wukan that became a symbol of resistance against corruption in 2011 as well as “Night is Young” about a taxi driver’s experiences during last year’s pro-democracy protests in Hong Kong are likely to rile Beijing.

“Being recognised by the Golden Horse really means a lot for a new director … I also want to thank the villagers for accepting me so I was privileged to shoot and document them at close distance,” Hong Konger Jill Li told the audience as she received her best documentary award.

Hong Kong director Kwok Zune did not collect his best short film statuette in person but in an acceptance speech read out by a representative, he declared “May freedom belong to the people. Night is young, we keep on fighting. Save 12,” referring to 12 Hong Kong democracy activists being detained in China.

Hong Kong was rocked by months of massive and sometimes violent protests last year against the tightening grip of Beijing, which has since imposed a sweeping national security law on the city.

Taiwan’s 81-year-old Chen Shu-fang, who has been in the industry for 63 years, claimed both best leading actress (“Little Big Women”) and best supporting actress (“Dear Tenant”). 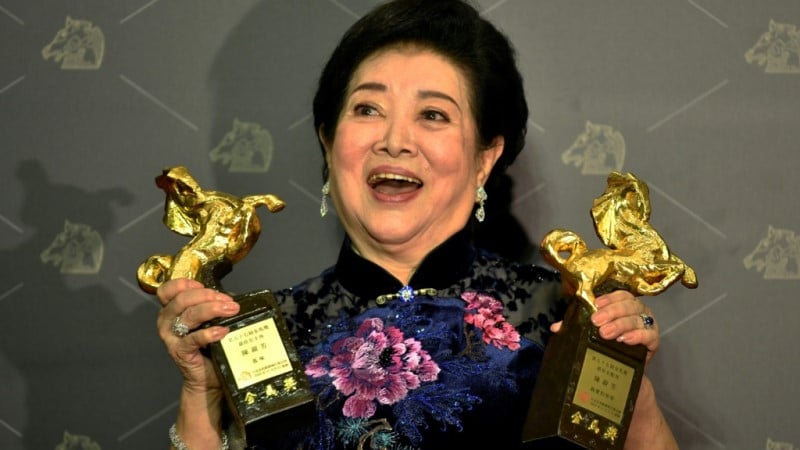