Holi: The Most Colorful Festival of All Festivals 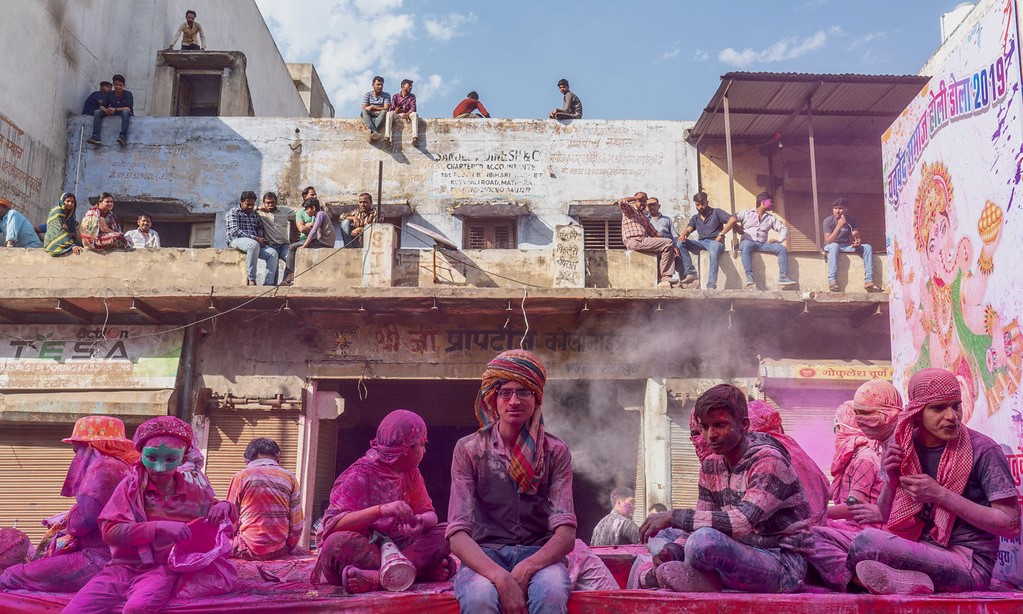 More than just being a colorful event, the famous Holi festival of India and Pakistan bears great significance in the lives of the people in more ways than what meets the eyes.

You’ve probably have seen it more than once: People, coming from all walks of life, gather together to sing, dance, and pelt each other with colored powders.

Exotic at its best, these crisp images the Holi festival can often be seen in tourism ad campaigns, film scenes, and music videos. Even in commercial product placements such as in Sony and Canon cameras, the vibrant display of colors is always a favorite highlight.

So what is exactly being celebrated in a Holi festival? How important is the occasion for those people who observe the holiday? 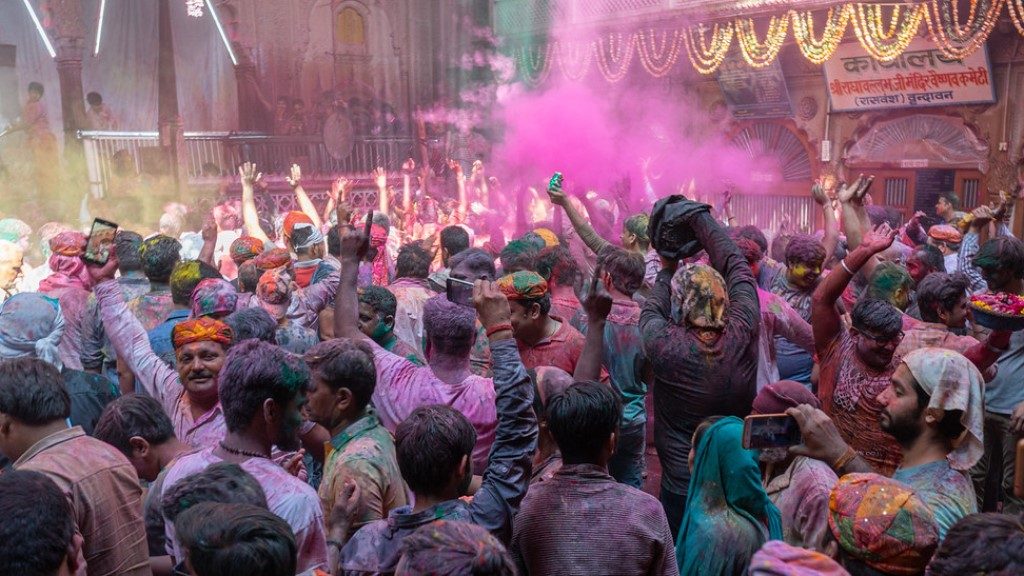 The Legends Behind the Festival

Holi is essentially the celebration of various Hindu myths and legends from India and Pakistan. One of the most well-known is the legend of Prahlad and Hiranyakshyap. Legend has it that Hiranyakshyap, an evil king, wanted everyone to worship him. But Prahlad, his son, won’t take any of this foolishness. Prahlad instead worshipped the god Vishnu. 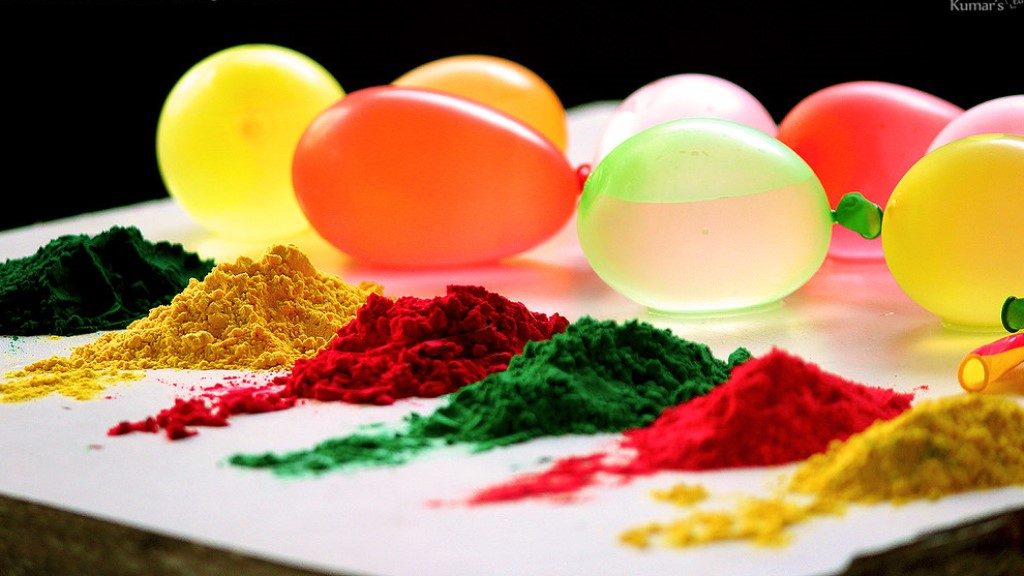 This irritated Hiranyakshyap that he ordered his sister, Holika, to cross a blazing fire while carrying Prahlad on her lap.

Due to Prahlad’s devotion to Vishnu, he was saved from the ordeal, but Holika didn’t make it. This legend gave birth to the tradition of burning Holika or the “Holika dahan.”

During the Holika Dahan, the people burn pyres and light bonfires to symbolize the triumph of good over evil. This happened on the eve of Rangwali Holi which is the more famous part of the festival.

An Explosion of Colors

The Rangwali Holi is when people let themselves be covered in vibrant, colored powder.

As worrisome as the pictures may suggest, the color substances being blasted into the merrymakers are actually water-based pigments deemed safe even when it comes in contact with the skin. Before, traditional plant-based color pigments were used, and it even includes turmeric powder. 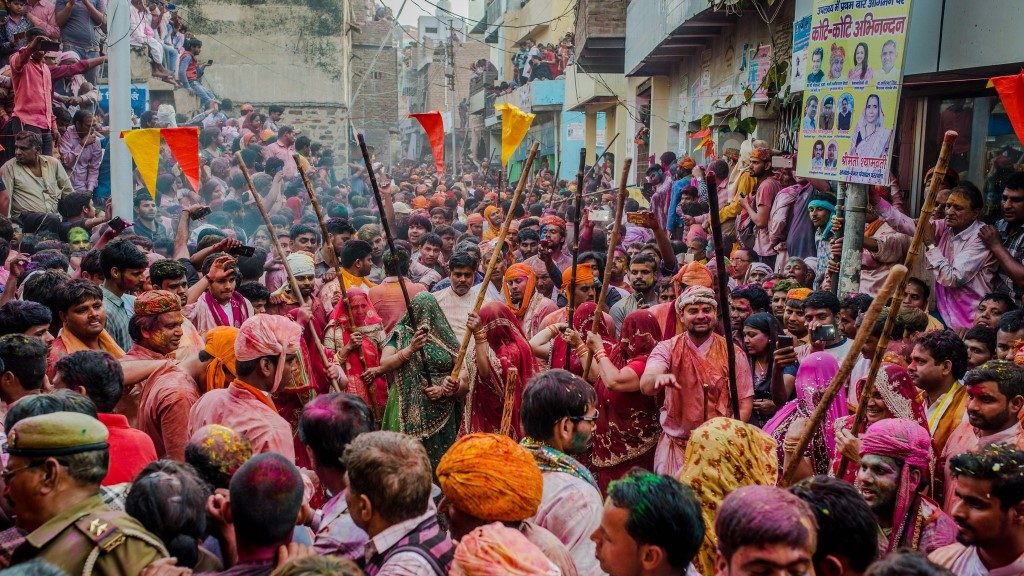 The colors, meanwhile, hold different meanings according to the Hindu faith. To mention a few: the color red symbolizes love and fertility. Blue manifests the god Krishna. Green, on the other hand, represents new beginnings, while the yellow is the colour of happiness and peace.

Should you wish to take part of this age-old festival, one must know that it doesn’t have a definitive date of celebration. Although, it is traditionally observed at the end of winter, during the last full moon day of the Hindu calendar month, which marks the beginning of the spring.

The dates typically fall in February or March of the Gregorian calendar.

Aside from India and Pakistan, the festival of colors is also observed in countries with a considerably large Hindu population, like Nepal.

You might be surprised to know that Holi is also celebrated outside Asia and it is aptly named the Holi Festival of Colours in Europe. People in cities like Berlin, Munich, and Dresden, in Germany gathered once a year to take part of this joyous event, albeit in different respective date.