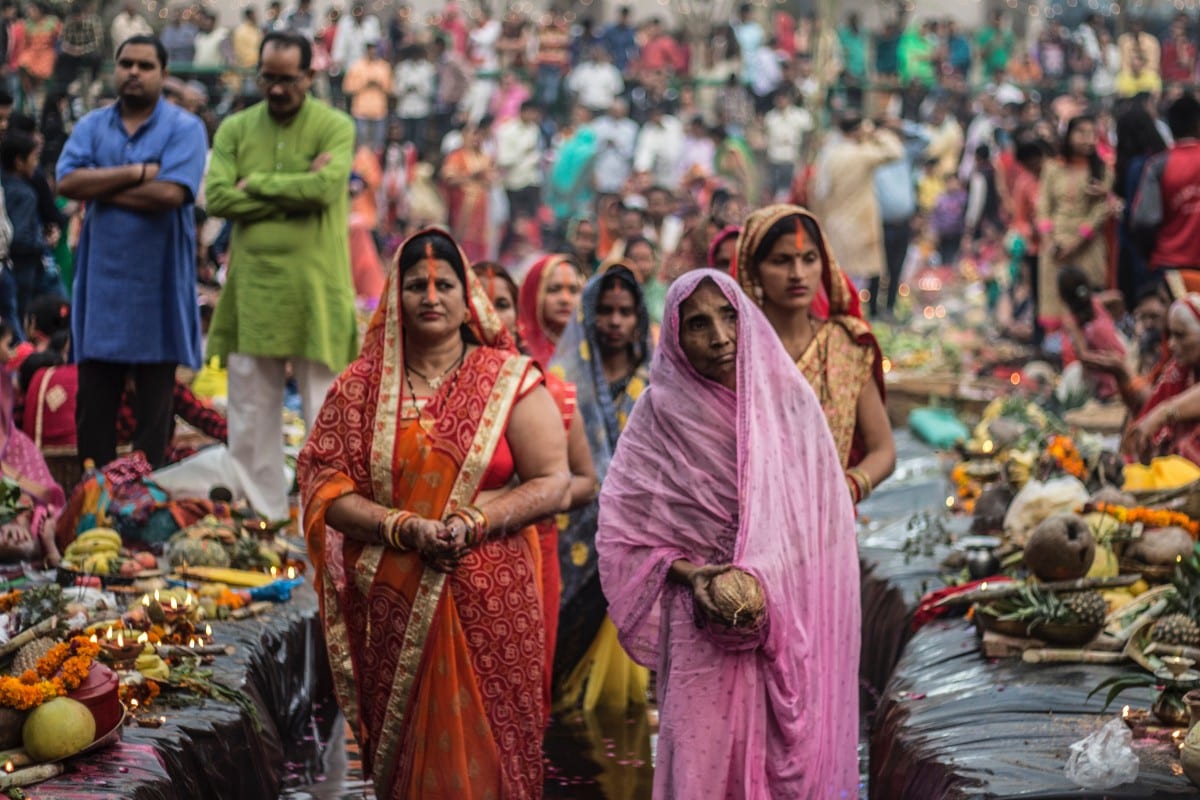 If the basis of a country’s beauty is its actual or the distribution of wealth to the majority of its population, then we can say that only a small handful of countries can be tagged as beautiful, mainly because capitalism has created such a wide swath of poverty in its wake.

India has become the victim of ‘poverty shaming’ for years now, and people seem to have forgotten that there’s more to a country than meets the eyes. People always speak of unsanitary toilets, clogged roads railway systems, but do these really represent what a country is about?

What about the people, its culture and beliefs? Let this list be a reminder that there is always beauty in every country – and there are always reasons to visit and stay a while.

Bowing to someone might be a sign of subservience, but to Indian culture, the namaste is much more than that. It is a sign of community, of humility – two things that are slowly being erased in the global world.

It makes you feel part of what is, and what will be. And so don’t be shy – namaste to people that you meet in this great country. 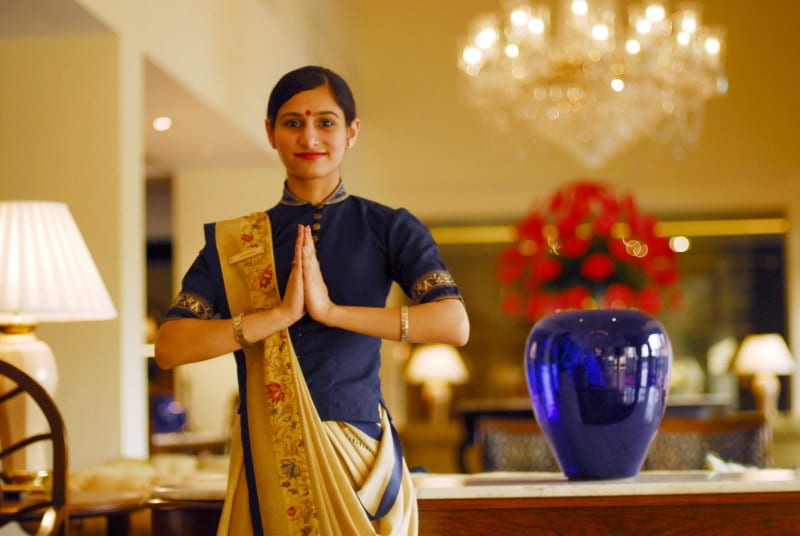 While there will always be some inter-ethnic clashing, India’s peoples are striving to make their land more open to a diversity of beliefs and religions. The openness in which festivals from different peoples are held to this struggle and effort to be .

Christians, Muslims, Sikhs, and all celebrate their festivals openly – and while there are issues of religious persecution, but mainly from the government who is afraid of cultural degradation, the culture of the Indian masses doesn’t follow the state ideology of sticking mainly to Hinduism. A much stronger force is in effect, perhaps. And that force, we reckon, is love. 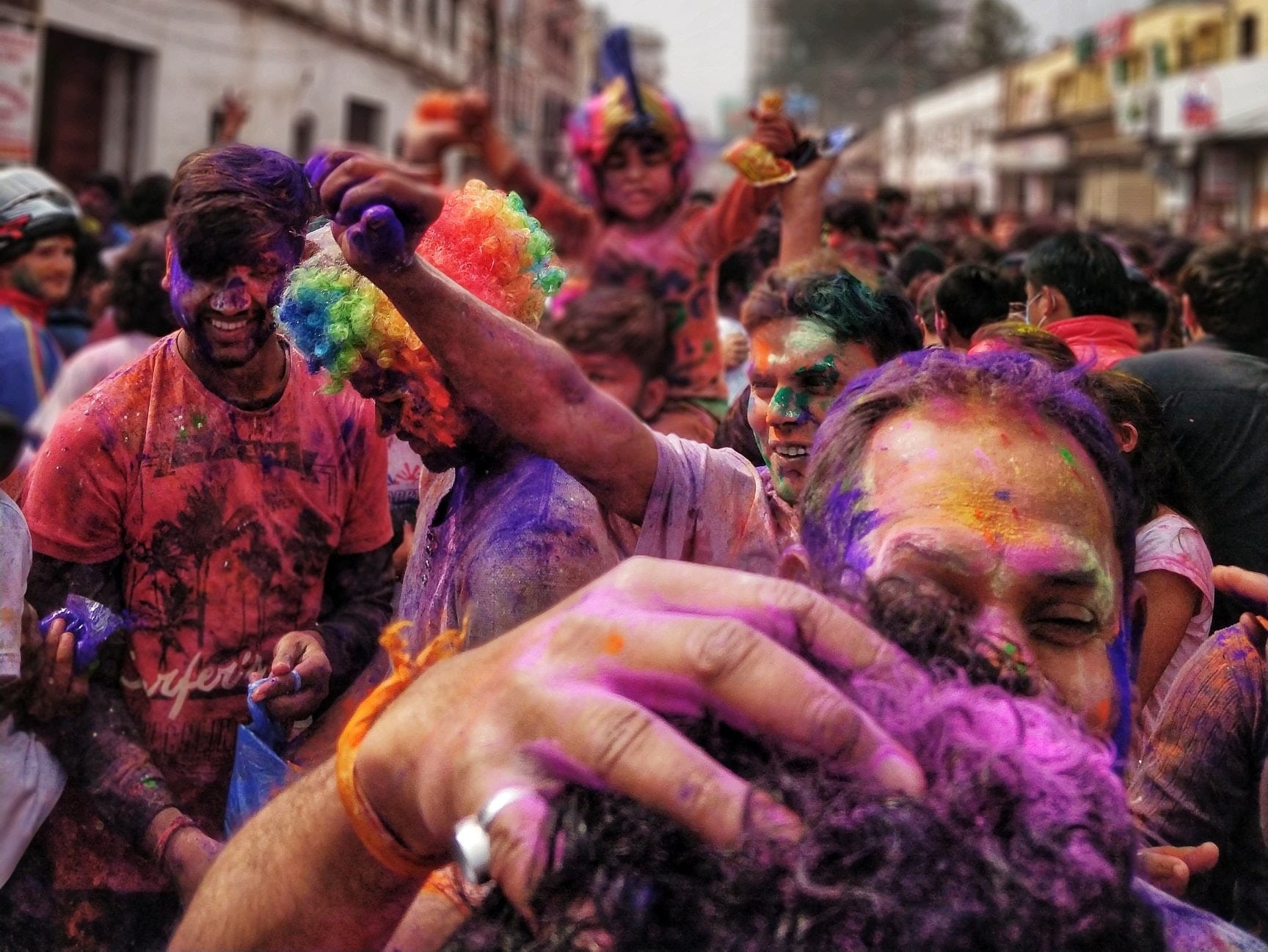 From calling men that are not related to you as “” or to learning how to haggle at street stalls, India has plenty to teach tourists who want to experience what a closer-knit community feels like. India, like the rest of Asia, puts a heavy emphasis on family, and extended families spanning different generations are quite common.