Meet Jim Thompson, the Man Who Left a Mystery and Legacy in Thailand 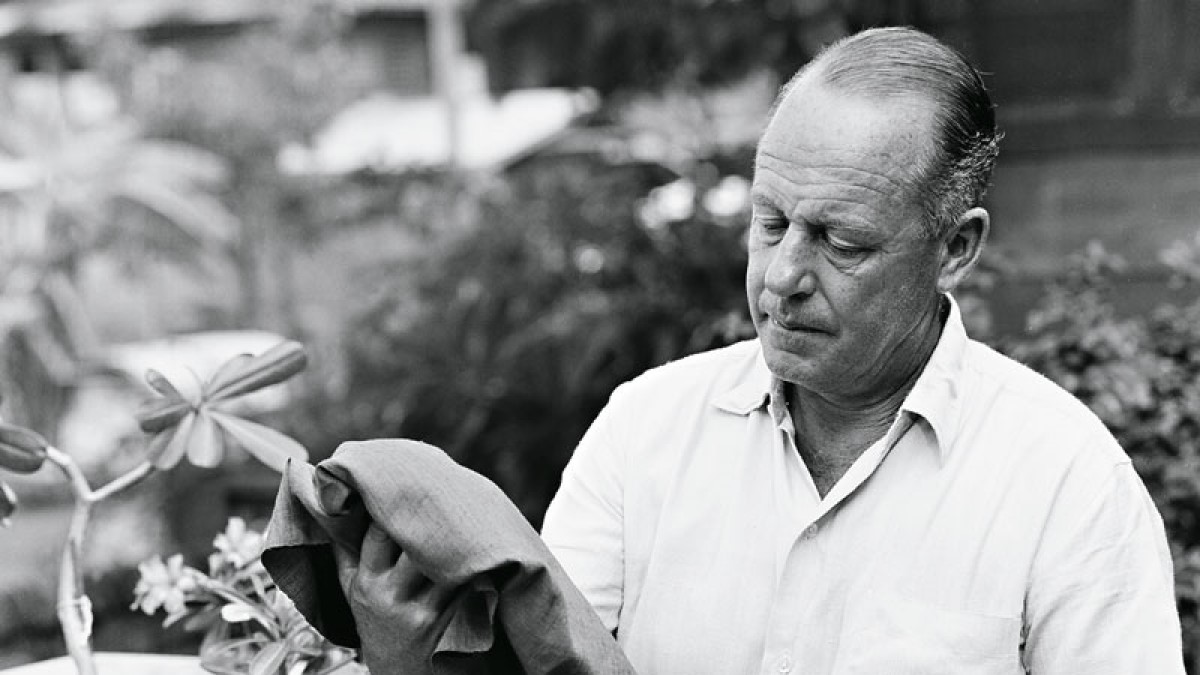 Jim Thompson is known all over the world for saving the dying art of Thai Silk. His mysterious disappearance is one of the most intriguing mystery cases in Southeast Asia and has remained unsolved up to this day

Architect Jim Thompson is arguably the most influential American in the kingdom of Thailand. The icon was credited to single-handedly turning the Thai Silk industry into something that was at the brink of perishing, to one of the most globally competitive industries in the world.

You might not know it but you have Thompson to thank for all the beautiful silk scarves you have picked up at different airports, or even the streets of Thailand. However, his love affair with Thai Silk and Asian Art is just a portion of his life story.

The Thai art authority was born on March 21, 1906 in Greenville, Delaware. His mother belonged to a prominent family and his father was a textile manufacturer. He graduated from Princeton University in 1928 and proceeded to study architecture at the University of Pennsylvania.

During World War II, he worked as an OSS officer and was stationed all over the world including Europe and North Africa. In 1945, the would-be icon first arrived in Thailand and later on stayed to become a political adviser to the American minister. But how did this architect manage to transform a dying industry of silk making?

Jim Thompson’s love for the arts was not a secret. From the early 1930s to 1940, he designed lavish homes for New York’s elite. He also found interest in textiles and costume design as he worked for the renowned Ballet Russe de Monte Carlo. 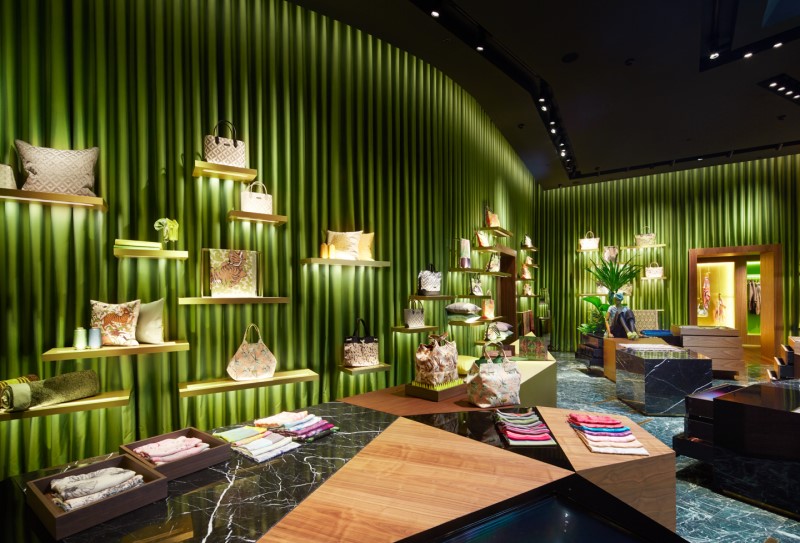 Thompson was captivated by the unassuming charm of Thailand. Two years after he arrived in the country, he chanced upon a group of Thai weavers in Ban Krua, a quaint community in the thriving city of Bangkok. Thompson did not waste time as he immediately sent out his first hand-woven silk portfolio to New York.

Little did he know, this was the start of something big. The beautiful handmade silks were greatly received by the biggest names in fashion, including the then-Editor of Vogue, Edna Woolman Chase. As expected, Thompson’s silk business created a demand in Thai silk across the globe. In 1950, he built his first shop at Bangkok’s Surawong Road.

Thompson sold the exquisite Thai silk to various couturiers and provided the silks used in the iconic musical, The King and I in 1951. His creations were also donned by countless socialites, royalties, and celebrities. Furthermore, Thompson’s silk empire inspired many people to expand the booming industry.

Thompson’s Love for The Arts

Aside from his love for silk, he also developed an interest in Asian Art. He amassed an extensive antique collection from different caves and temples which he housed in his stunning Thai-style property he designed himself, where he would entertain his many guests. His house is now known as the Jim Thompson House, one of the must-visit museums in Southeast Asia. 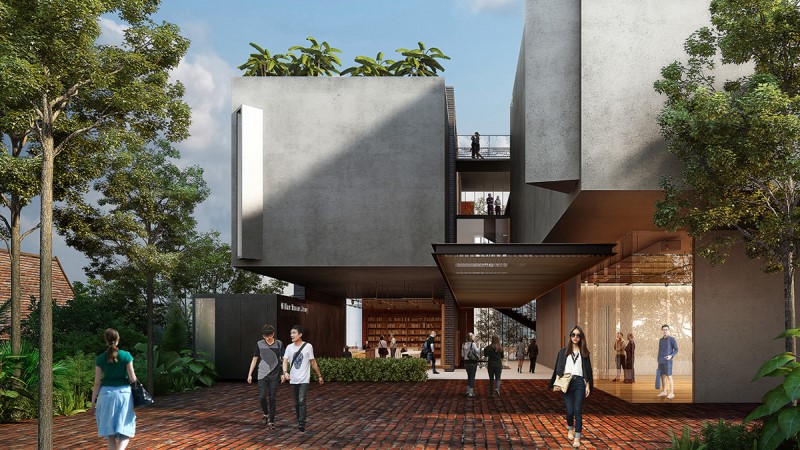 Jim Thompson’s life is as interesting as his untimely disappearance. At the height of his career in 1967, he went on a holiday vacation to visit friends in the Cameron Highlands of Malaysia, known for its dense and almost impenetrable jungle. The well-known icon mysteriously disappeared after he left his cottage to take a stroll through the jungle and never came back.

Because of his status, his untimely disappearance caused a massive-scale police search with over 300 officers and soldiers. Helicopters even helped during the search, as well as the community.

There are numerous theories on why the Thai Silk master disappeared so suddenly. Because he did not leave any trace, many people suspect that he was taken as a hostage for political or random purposes by Communists. Others speculate that he committed suicide or framed his disappearance so he could start a fresh life. Additionally, some theories point to the possibility of him meeting an accident in the jungle.

Thompson left his cottage without taking his medication for gallstone pain, or his cigarettes. The mystery surrounding his death further intensified when his sister was murdered in her Delaware home six months later.

In 2017, Barry Broman released a documentary about the iconic businessman titled Who Killed Jim Thompson? The film argued that Thompson died during a covert mission in the Malaysian highlands.

Since the icon’s disappearance, his Thai Silk Company has grown tremendously and has become one of the most famous luxury brands in the world. The company has now expanded to clothes, textiles, furniture, restaurants, an art center,  and so much more.