The Democratic People’s Republic of Korea boasts of “zero corruption” in its government and “no exploitation” of its workers – but what is really happening in the Hermit State in 2019?

North Korea, or more formally, the Democratic People’s Republic of Korea (DPRK), is an independent state that occupies the northern region of the Korean Peninsula. Internationally known as the “Hermit State” because of its isolation from the rest of the world, North Korea is a product of the Korean War as much as South Korea, and continues to relentlessly resist transnational powers up to the present day. 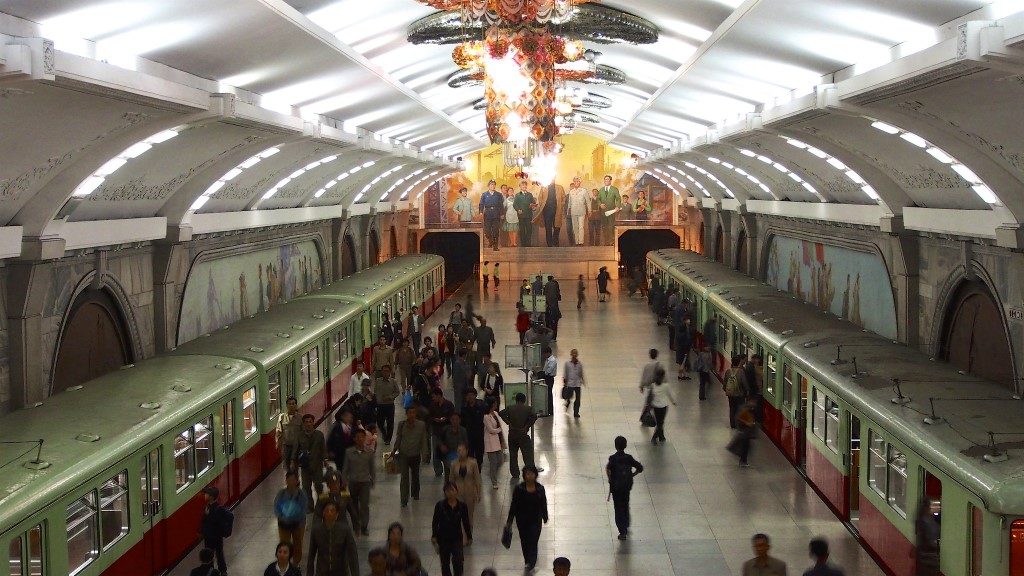 The Korean War (1950-53) is one of the shortest wars recorded in East Asia, but is also one of the bloodiest. The war began when 75,000 soldiers from North Korea poured past the 38th Parallel that separated the two halves of the Korean Peninsula on June 25, 1950. By then, South Korea was largely pro-west and pro-capitalist, and the United States occupied this half of the Korean Peninsula after Imperial Japan surrendered after World War II.

To President Harry Truman, the invasion of South Korea by North Korean forces meant that Soviet Russia, and particularly, Stalinism, was gaining traction past the USSR and Mainland China, and the Korean War was more than just about splitting the spoils of Imperial Japan. It was an all-out war against the ‘powers of international communism. 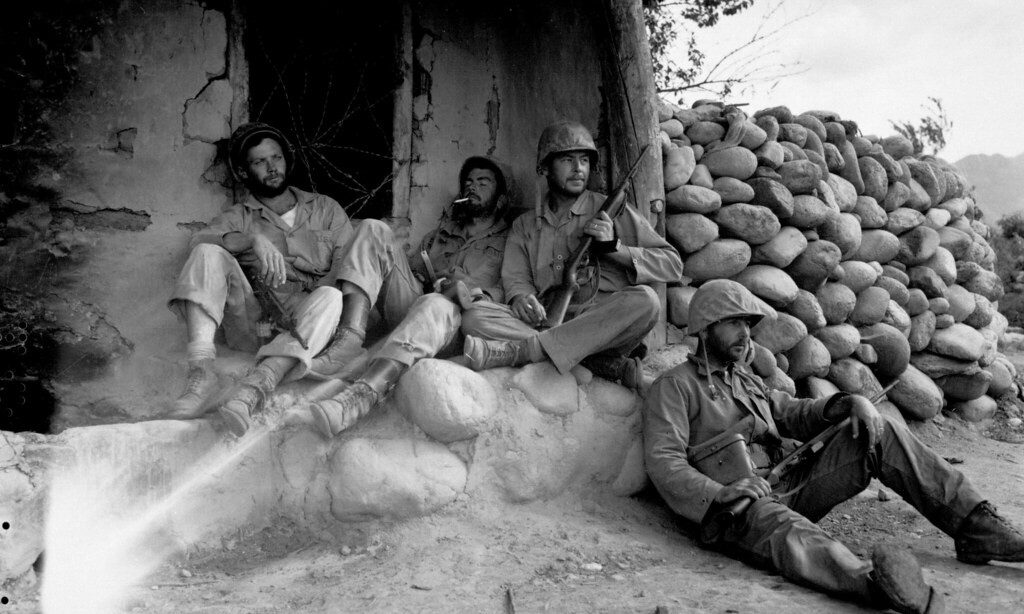 US Secretary of State Dean Acheson was also quoted as to saying that Korea was the most “damnable place” to wage the war against international communism, as the Korean Problem basically fell into America’s lap when American forces went into Korea on the South’s behalf in July 1950.

On July 27, 1953, North Korea, headed by General Kim Il-Sung and South Korea, headed by Syngman Rhee, reached an armistice. An armistice is an agreement between two warring states/territories to stop aggression. At this point in time, the Korean Peninsula is already greatly divided ideologically. North Korea has become a self-styled socialist state with Marxist roots, while the South Korean dictator Syngman Rhee was a perfect, pro-west dictator that favored capitalism. 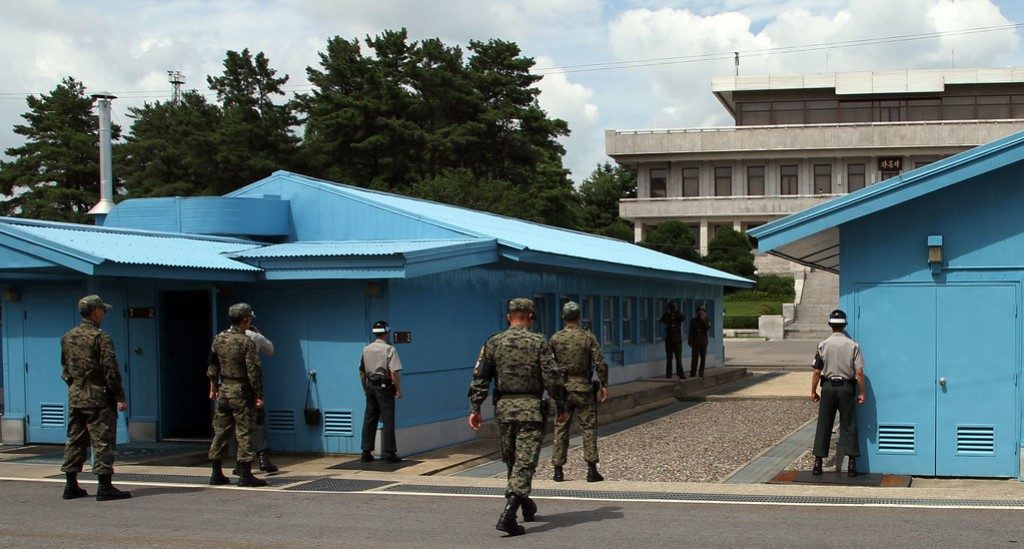 The armistice resulted in a ceasefire between the two Koreas, where prisoners of war were allowed to stay where they pleased. A new demarcation line was drawn between the two Koreas, which gave South Korea an additional territory measuring 1,500 square miles. There is also a two-mile demilitarized zone between the two Koreas (also called the DMZ) that has become one of the most underdeveloped and therefore pristine natural sanctuaries in the Korean Peninsula and is the home of rare and endangered species, including white-naped cranes.

Though extremely short compared to other wars of a global scale, the Korean War claimed plenty of casualties. Five million people died, and more than 50% of the casualties were civilians. On the American side, 100,000 soldiers were wounded, while 40,000 died.

The DPRK practices a centralized, state-run economy that controls all aspects of the economy. The factories are owned by the government, and the state decides when, how much, and from whom imports are begotten and where exports are headed. 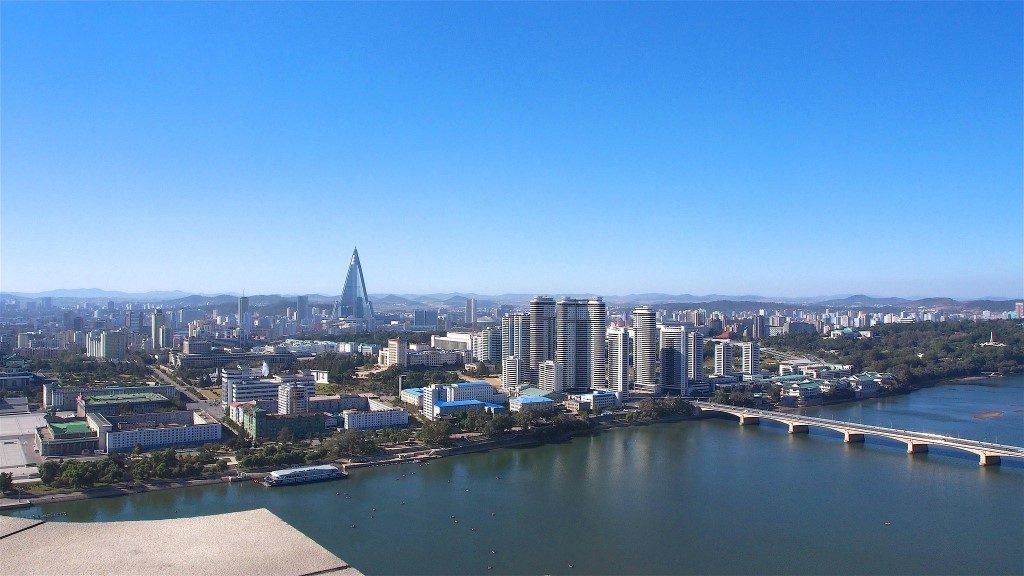 Due to international sanctions, much like Cuba, it has suffered for decades but has continued to practice its initial model of heavy industry, focusing on the production of metals, cement, and other products necessary for modern cities and infrastructure.

Marred by famines for years, it now struggles to recover under the Supreme Leader of North Korea, Kim Jong Un. The DPRK’s GDP slumped heavily after its rise in 2016, shrinking 3.5% in 2017. Its peak GDP in the last ten years was $16.79 billion, which is about one percent of the United States’ GDP.

Resisting trade liberalization and opening its economy to foreign capital, the DRPK is refocusing its efforts from denuclearization to improving its economy. The impetus to improve the economy is by no means utilitarian, or barely utilitarian – the economic surplus is necessary for weapons development and its lifelong “military first” policy that begun with the General Kim Il Sung.

The ‘state religion’ or more appropriately, the state ideology in the DPRK is Juche. Coined by the founding leader of the DPRK, Kim Il Sung, Juche was a nationalist variation of Marxism-Leninism, which was the at the core of the Russian revolution. 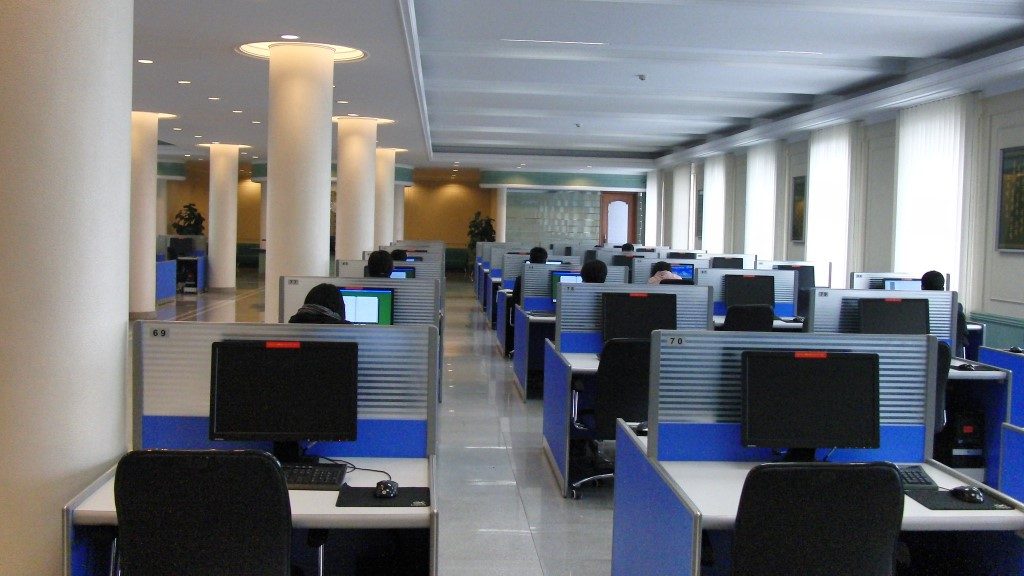 It emphasized the centralization of state power, the destruction of feudalism and the national bourgeoisie, and the liberation of workers and peasants. In short, the DRPK is a socialist state to a degree (and in practice) but it has broken off from its Marxist-Leninist roots a long time ago. The DPRK continues to nurture good relations with Mainland China and Russia, though this has become more strained in recent years because of the DRPK’s political belligerence.

Juche has been described as more than just a political ideology. Its modern rendition makes it a religion too, in many aspects, and as a mass ideology, it has kept North Korea robust and intact despite innumerable challenges to its political structure and economy.

Juche emphasizes complete and unquestioned faith in the DPRK, its founding principles, and most especially, its rulers.

The children of military personnel are removed from their families between the ages of two and seven and are educated in institutions like the Mangyondae Revolutionary School. Juche imbuement is a central ideological project of the government, and its precepts are planted deep into the population’s psyche from an extremely early age.

Education in the DPRK

Education in North Korea is state-funded. However, it is marred by many idiosyncratic practices, including idolization sessions performed every day, where children are required to spend at least minutes reading aloud the newspaper (which is also state-run) to keep abreast of latest propaganda and projects of the Party. The goal has always been the same, which was to revere the Great Leader, Kim Jong Un.

Political ideology and romanticism of the General is prevalent in all subjects, and even after classes. Even cultural work, including performances, music, and art all have to revolve around the life and times of the General, the Great Leader, and the Party.

Moving against this requirement may be grounds for getting punished. Historical distortion is also quite common. In a school textbook titled “The Revolutionary Acts of Our Great Leader, Kim Jong-Il,” it is written that the Korean War began when South Korea tried to invade North Korea, and that the Great Leader defeated South Korea and the Americans easily and without any assistance.

As an isolated state that reports to no one, it is difficult to get a good assessment of the actual healthcare system in the DPRK. While the government insists that it practices universal healthcare and that it provides free medical care to all its citizens, available information shines a light on what might be a huge chasm between the North Korean citizens and actual healthcare.

Oh Chong Song, the North Korean soldier who defected via the DMZ at Panmunjom in 2017, was given a complete checkup and showed obvious signs of malnutrition and other health conditions, including hepatitis B, inactive tuberculosis, and intestinal parasites. Additionally, he states that the younger generation of soldiers in the DPRK is “indifferent to politics and each other,” and that “there is no sense of loyalty.”

The public response to the North Korean defector’s medical checkup was largely negative, but a few voices are speaking up to clarify the situation. One of these voices is Dr. Lee Myung-ken, an expert on international aid and North Korea.

He sat down with Korea Biomedical Review and explained that the North Korean soldier’s physical status should not be viewed as the condition of the entire population. He also explained that medicine was relatively cheap and can be purchased easily from India and China, and so there was no reason to think that the North Korean military was entirely affected by intestinal parasites.

According to Dr. Lee, antibiotics and antipyretic medication like Tylenol were more of a priority because international sanctions on the DPRK meant they didn’t have access to vaccines that are routinely provided by the UNICEF and the World Health Organization.

Furthermore, he states that while North Korea still practices universal healthcare, it did not have the budget to allocate funds for newer machines and equipment required in hospitals, like high tech CT scans, and other medical technology. “Free healthcare” just meant that North Koreans had to contend with what hospitals can give them, and hospitals in turn, operated with what the government was able to spare for them.

Human rights have always been a significant issue for all states, whether socialist or not. According to the United Nations, the DPRK has an unparalleled record for abusing the human rights of its own citizens.

Quoting U.N. special rapporteur for human rights in North Korea Tomas Quintana in a press conference in Seoul: “The fact is, that with all the positive developments the world has witnessed in the last year, it is all the more regrettable that the reality for human rights on the ground remains unchanged, and continues to be extremely serious.”

A U.N. Commission Inquiry Report showed that dire human rights abuses occurred frequently in the DPRK, and crimes against humanity. Murder, enslavement, and torture are just three of the most problematic crimes discovered by the inquiry. 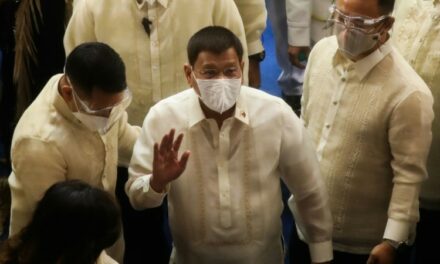 Philippines’ Duterte Says Will Run for Vice President in 2022 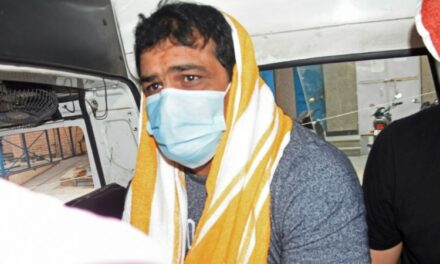 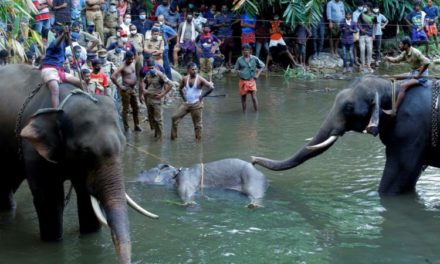 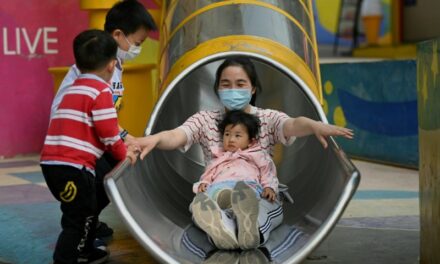