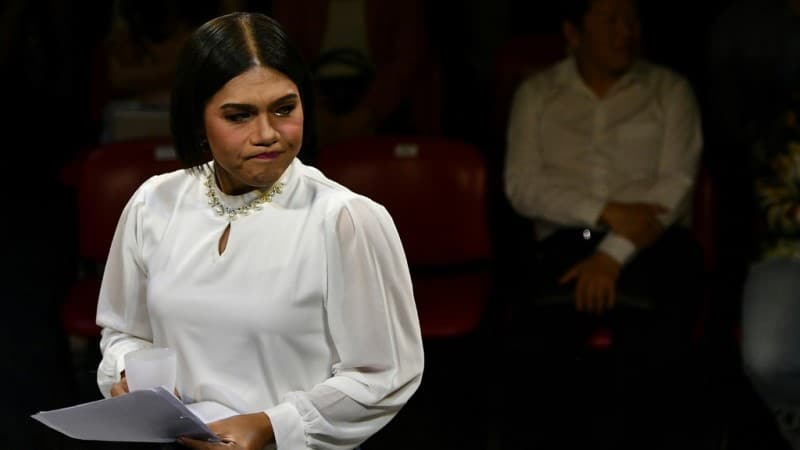 Thailand’s parliament lost its first transgender MP Wednesday after the constitutional court revoked her seat in what critics called a political move against supporters of the kingdom’s pro-democracy movement.

Tanwarin Sukkhapisit, a former actor and film-maker, was a pioneer for the LGBT community when she won a seat at last year’s election for the Future Forward Party.

But the party was dissolved in February this year, a move that escalated discontent and fuelled pro-democracy activists to demand the government step down.

Dozens of its MPs, including Tanwarin, joined another party — the Move Forward Party — but a judge ruled Wednesday that, as a “stockholder of a media company”, she had breached electoral law and must leave her parliamentary seat.

“I’m not surprised — I expected this to happen,” Tanwarin told AFP, adding she did not think the decision was related to her gender identity.

“I will continue my work fighting for better outcomes for the LGBT community.”

Thailand’s transgender community is high profile but faces education and workplace discrimination in the Buddhist nation.

The country’s parliament still has three other remaining transgender MPs.

“Even if we lose an MP today I think we have a national icon when it comes to freedom and gender equality.”

Tanwarin is the latest casualty of a law many claim the government is using as a political weapon.

“They are trying to use a legal mechanism against whoever they assume supports the (pro-democracy) movement,” said political scientist Titipol Phakdeewanich.

Near daily protests have rocked Thailand‘s capital for months as activists demand the government step down and call for reforms to the powerful monarchy.

Earlier on Wednesday, the cabinet approved plans to set up a reconciliation committee it said was a bid to defuse political tensions.

“The truth is Prayut has no credibility anymore. He needs to resign,” deputy leader Pichai Nariptapan said.