Is Thailand Truly an LGBT Paradise? 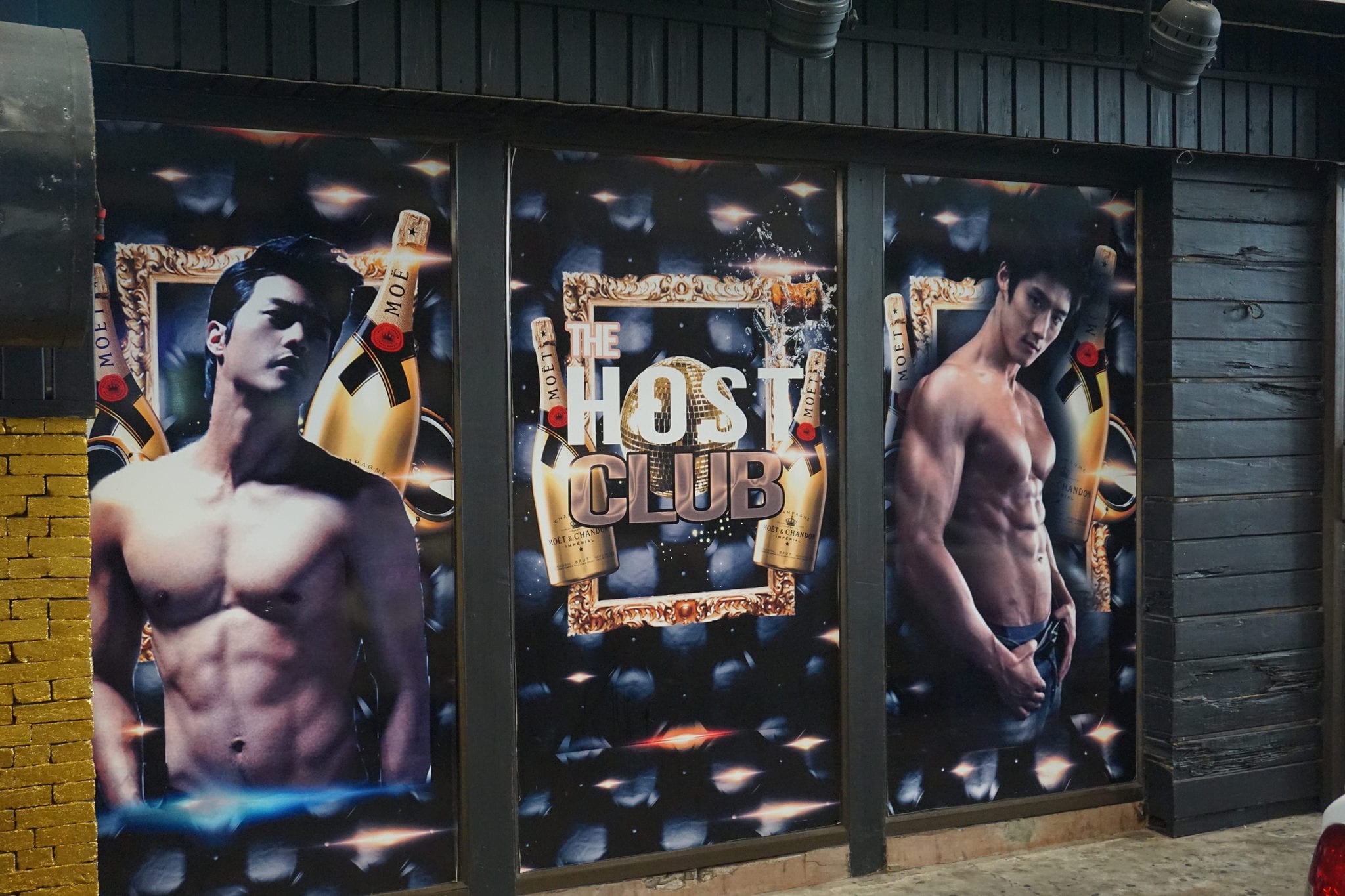 “Known globally for its LGBT-friendly parties and the most welcoming culture for tourists, what’s really going in Thailand’s LGBT community?”

One of Thailand’s recent tourism campaigns appeals to expats from around the world who might be interested in visiting and possibly settling in the country.

The country is generally considered safe for same-sex couples. International tourists, especially from Mainland China have expressed their agreement that to LGBTs, Thailand is indeed “the land of smiles.”

One of the magazines that Breaking Asia was able to obtain shows a glossy publication in full color featuring cultural shows, parties, and stories promoting LGBT expats living in Thailand from the Tourism Authority of Thailand.

Breaking Asia staffs have even identified a current in the promotional narrative where Thailand is actually inviting gay couples who have children to come settle in the country.

While all of this is certainly good news for tourists, what many don’t see is the actual condition of the LGBT community in Thailand. What the government allows expats to do and how the local community is treated are two very different things.

Members of the community would say that they are having a hard time being themselves in their own country because they lack the support of the kingdom’s legal structure. Getting equal rights as an LGBT is difficult – and this has nothing to do with the government inviting foreign families to settle in the country.

But things are changing, if not painfully slow, in the land of smiles. In December last year, a bill passed allowing same-sex couples to legally adopt and to engage in a civil union.

While the Thai LGBT community remains unimpressed with the inch they have been afforded by the largely conservative and closed Thai legal system, it’s a start, and they acknowledge that they are in the arena to struggle, and not just to accommodate happy tourists in their own country.

The slow adoption of the proper bills to address the glaring gap between heterosexual couples and homosexual or same-sex couples in terms of civil and legal rights is slowly being addressed throughout Asia. Even in conservative Taiwan, things are looking up for same-sex marriage.