The Origin of Pinky Swear is Darker than You Think 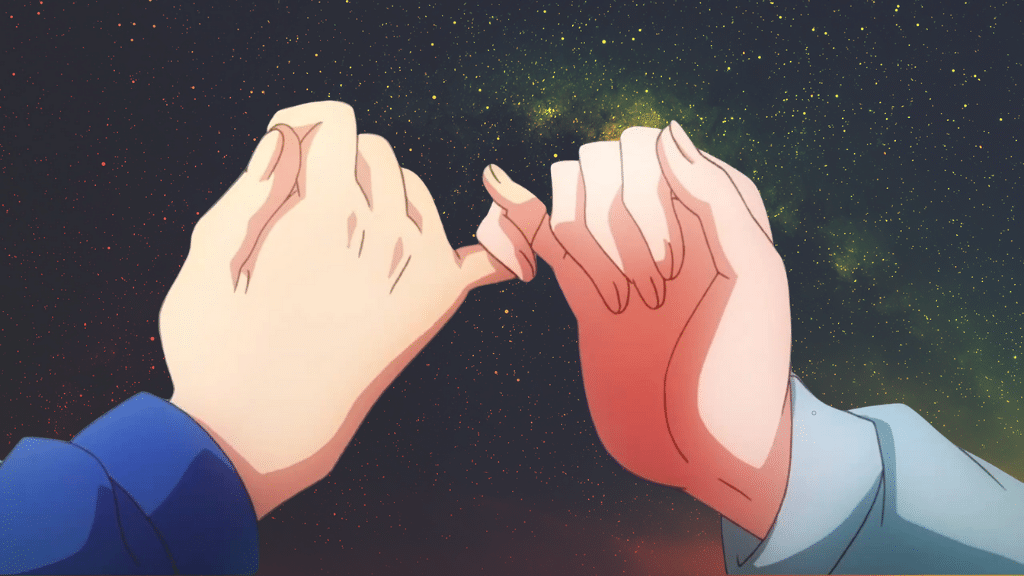 Do you know what’s the most popular gesture that symbolizes an unbreakable vow? That’s right, a pinky swear! This global practice is something both kids and adults take seriously. It turns out, the history behind pinky promise is quite bloody.

Do you remember doing a pinky promise with your best friend in elementary school? Even though you haven’t sworn a pinky promise yet, you’ve most probably heard about it.

Pinky promise involves intertwining the pinky fingers of two people to signify a vow or a secret to be kept. Without question, it’s one of the cutest ways to show assurance. But have you ever wondered why people do it? Get ready because you’re about to change the way you look at pinky swear forever.

The Truth About Pinky Swear

Pinky swear is a term used all over the globe, but not many people know it stemmed from Yubikiri.

In Japan, many people kiss another person’s palm to give assurance or seal a deal. When one does this, it is considered a promise made with high regard. In the same country, Yubikiri, which means “finger cut off” is also practiced.

The pinky swear has been used in the US as a way to make an unbreakable vow since at least the 1860s when it was mentioned in Bartlett’s Dictionary of Americanisms. In the document, this can be found:

“Pinky, pinky, bow-bell. Whoever tells a lie will sink down to a bad place and never rise up again.”

In Korea, the practice is also popular among close friends and school-age children. Koreans have even made a modification, where the thumbs touch each other as the pinkies are hooked. This meant “sealing” the promise.

Supposedly, the Yakuza or Japanese mafia started this tradition. It implies that if you break something as holy as a pinky promise, you have to cut off your finger as punishment. This comes as no surprise since the Japanese elite group is known for its loyalty practices. It’s even seen in some Japanese cartoons.

The knowledge about the practice was brought to the West by immigrants and films. However, it is still unclear when it was modified and universally accepted as a way to denote a high promise.

This makes you wonder: how many people have lost their pinky fingers due to broken promises? Yikes!

There are also sources that suggest the term pinky swear traces its history back to the early 1600s to mid-1800s. During this time, prostitutes were rumored to cut off their pinkies to give to customers they like. This grand yet bloody gesture signifies that they have developed affections for the customer and are willing to take their lives for them.

Despite its dark and creepy origin, the practice of pinky swear has evolved into something more informal and even adorable.

Throughout history, it seems that the pinky is always used to signify unbreakable promises. For example, there is a Chinese and Japanese tradition that involves wedded couples tying a red thread on their pinky. The thread signifies destiny and is tied in hopes of connecting the two together eternally.

Not only that, other countries also take pinky promise very seriously. In 2017, Thailand even launched a mascot named “Nong Kiaw Koy” or “Little Sister Pinky Promise” to signify reconciliation. The girl mascot had a red heart drawing on her chest. This comes as no surprise since pinky swear is known in Thailand as a gesture of peace and compromise.

Considering this, you may want to be slightly worried if someone reaches for your pinky to do a promise. Should you break it, a friend from middle school may barge into your room at night and cut off your pinky. You wouldn’t want to end up pinky-less, right? Otherwise, it would be impossible to do a high five.