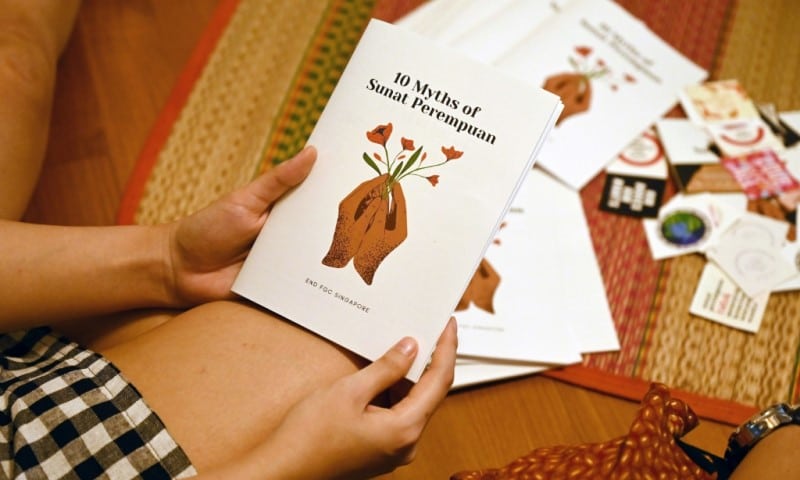 Saza Faradilla was 22 when she discovered her genitals had been cut when she was a baby, part of a quietly persistent traditional practice among Singapore’s minority Muslim community.

The Asian city-state is modern and cosmopolitan but social values remain conservative and female genital mutilation — banned in much of the world — is not illegal.

Although the practice is believed to be widespread among the ethnic Malay Muslim minority, many do not realise they have been subject to it until they are teens or adults.

“I felt very betrayed,” said Saza, only learning she had undergone the procedure when she protested about a young relative facing the same thing. 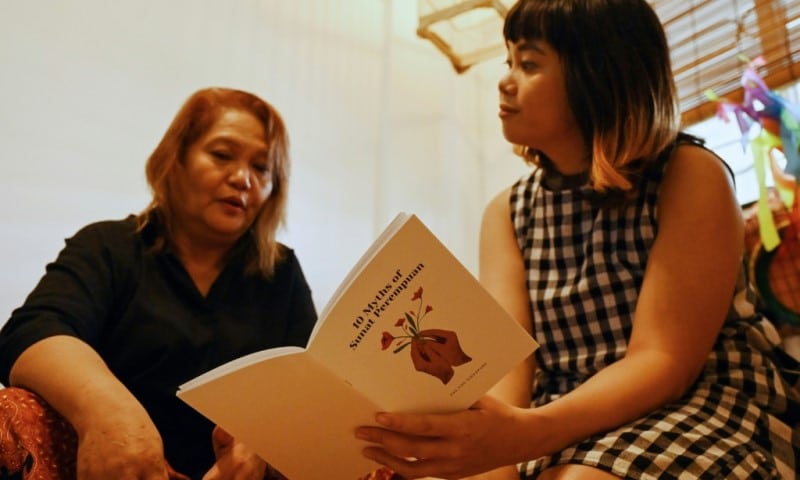 “I was extremely shocked and I felt very, very violated,” the 26-year-old told AFP, adding she confronted her mother about it.

“She said that you were cut because I didn’t want you to be adulterous, because it’s clean — and because it’s part of the religion.”

Known in Singapore by the Malay language term “sunat perempuan”, it often involves cutting the clitoris or clitoral hood.

The procedure is less extreme than that practised elsewhere, but local activists — who prefer to use the term “female genital cutting” — condemn it as a violation and are campaigning to end it.

Saza and a group of mostly Muslim women use Instagram and pamphlets to debunk myths, and run workshops to support those who have undergone it.

But taking on the taboo topic is fraught with difficulties.

The activists have been accused of not being good Muslims, while some members have not told their families about their involvement to avoid tension.

And they say the Malay community’s reticence to openly discuss topics like female sexuality makes tackling the issue even more challenging.

The true scale of female genital mutilation worldwide is unclear, but the United Nations estimates at least 200 million girls and women alive today have undergone the procedure in 31 countries across Africa, the Middle East and Asia.

Some Muslims believe it is important for girls’ health and moral development, or accept it unquestioningly as part of tradition. 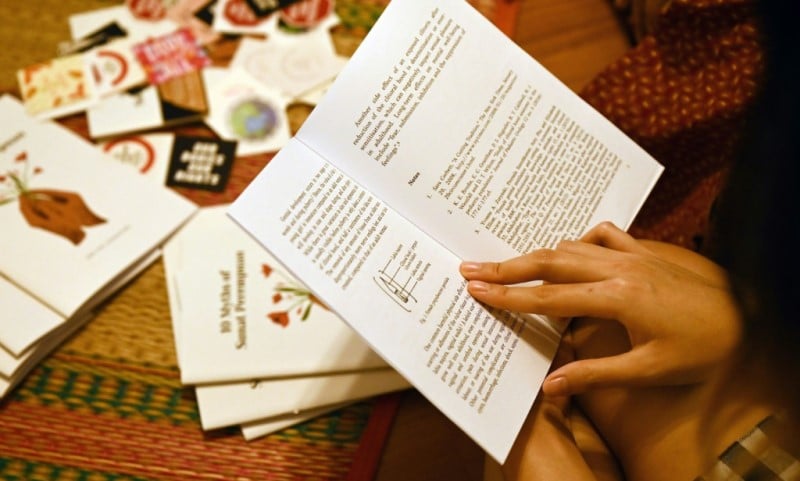 Female genital mutilation is not illegal in Singapore

They think it reduces a woman’s libido, and lowers the chances of them being unfaithful.

The World Health Organisation, however, warns the practice has no health benefits, is risky, a violation of girls’ rights and “an extreme form of gender discrimination”.

There is no official data on how common it is in Singapore but 75 percent of Muslim women surveyed by Saza’s group had undergone genital cutting.

The Islamic Religious Council of Singapore, which provides religious guidance to Muslims in the city-state, has spoken out against the practice.

The body “holds the position that any form of procedure which has been medically proven to bring harm, including female genital mutilation… should be avoided”, a spokesperson told AFP. 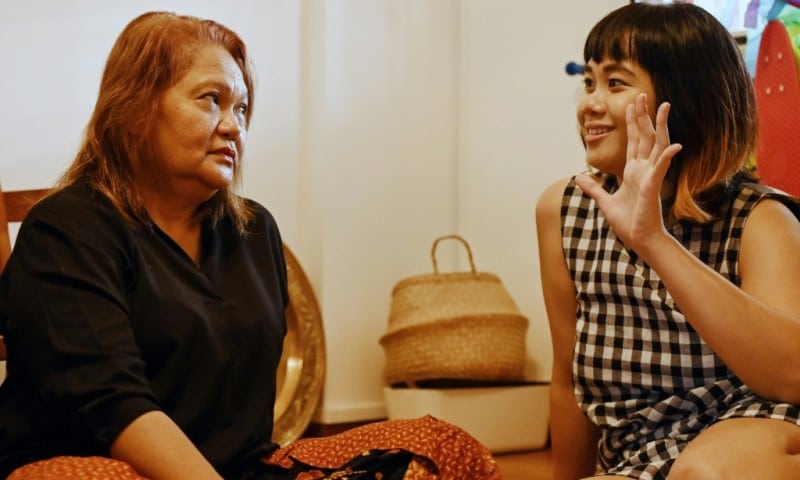 But there is little sign of a major shift away from the practice in Singapore, and there remains no official ban on it.

Saza, who works in the education sector, believes the government has chosen to say little publicly on the matter as it treads a careful line to avoid upsetting either the local Muslim community or international rights groups.

Health officials did not answer questions sent by AFP.

Activists are not pushing for a ban for fear the practice could be pushed underground, but want health officials to state publicly it is not medically necessary and the Islamic council to state it is not a religious obligation.

Changing old habits is tough, however.

Zubee Ali, a member of Saza’s group, underwent the procedure as a young child and refused to put her own two daughters through it despite social expectations.

But the 59-year-old was unable to prevent her siblings from taking her nieces and grand-nieces for it.

It is a “meaningless gesture that has no bearing at all in the way our girls should grow up”, she said.

For Zubee, there is a deeper pain — she feels having her clitoral hood cut has robbed her of something forever.

“I will never know what it’s like to be whole or pure,” Zubee said. “It has been taken away from me.”