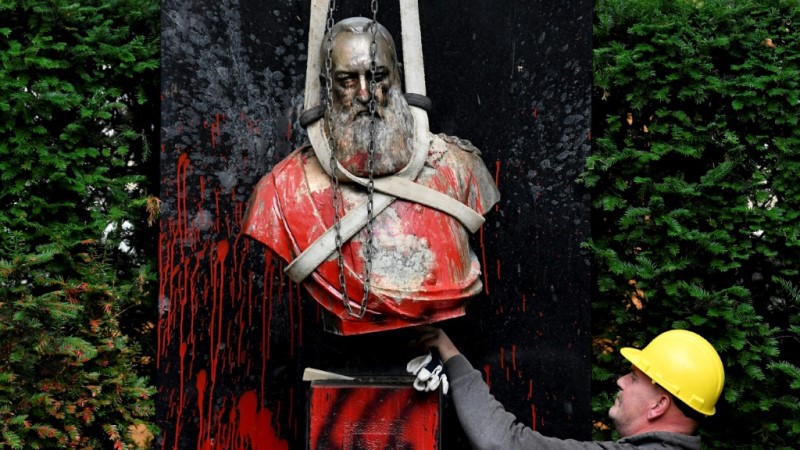 An Australian mountain range named after Belgium’s notorious King Leopold II was given a new title reflecting its traditional owners on Friday, as officials shed the connection to an “evil tyrant”.

Authorities in Western Australia said the 600-kilometre (370-mile) King Leopold Ranges in the remote Kimberley region — named after the monarch in 1879 — would now be known as the Wunaamin Miliwundi Ranges.

“It has troubled me for years that an extraordinary area of Western Australia should be named in honour of a person who is widely regarded as an evil tyrant,” state lands minister Ben Wyatt said.

Even in his native Belgium, Leopold has become synonymous with the horrors of European colonisation of Africa.

He is believed to be responsible for millions of deaths in Africa between 1865 and 1909, primarily in what is now the Democratic Republic of Congo.

Many were killed, mutilated or died of disease as they worked on rubber plantations belonging to Leopold, who was notoriously brutal even by the standards of the day.

Wyatt told Australia’s national broadcaster ABC that visitors were regularly perplexed why somewhere as distant as Australia still had a landmark named after the ruler “even as the Belgians go about almost deserting the history of King Leopold II”.

Belgium’s current monarch, King Phillipe, this week expressed his “deepest regrets” about that period in the country’s history.

Protesters in Belgium have also torn down or daubed with paint several statues of Leopold in recent weeks.

The death of African-American George Floyd while in US police custody has sparked calls to address systemic racism around the world under the auspices of the Black Lives Matter movement.

Those calls have resonated strongly with many in Australia, a country also wrestling with the legacy of racial injustice towards the country’s indigenous peoples.

Aboriginal Australians are vastly over-represented in the prison population, and there have been more than 400 indigenous deaths in custody in the last three decades.

Activists have staged several protests across Australia calling for racial equality while some have targeted statues heralding the nation’s colonial past.