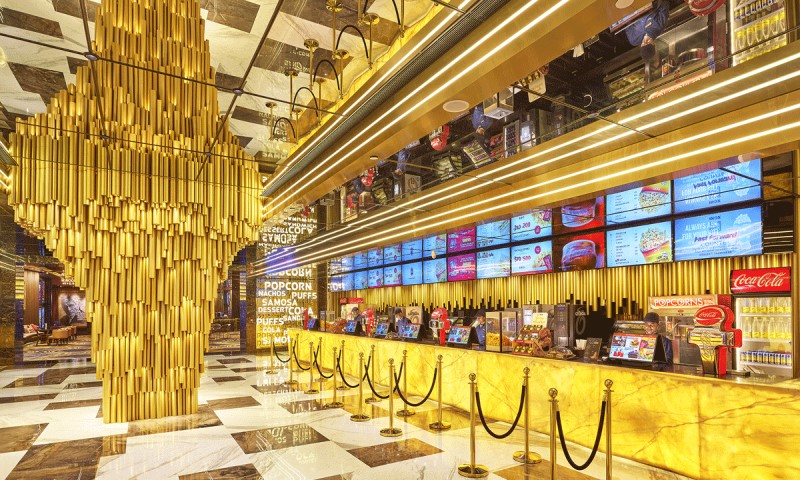 “Whenever things get better and theatres begin operations, I will watch three movies a day for sure just as a way to celebrate,” said the Mumbai rickshaw driver, who is recovering from the virus himself.

But others may not join the party.

With cinemas shut for months due to a coronavirus lockdown, and little prospect they will reopen soon, frustrated Bollywood producers have turned to the likes of Amazon, Netflix and Disney+ Hotstar to release films online. 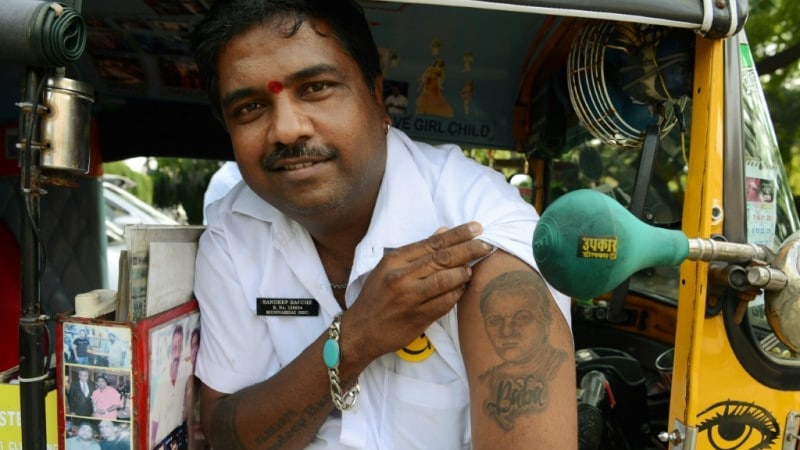 This has sparked fury from cinema operators.

“Movie stars are not made on the small screen but on the silver screen,” Siddharth Jain, INOX executive director, told AFP.

But, noting the financial might of the competition, he said: “No business model in the world can compete with free money and Netflix is nothing but free money.”

Shoojit Sircar, who directed “Gulabo Sitabo”, told AFP that “a digital release was a tough decision” but financial constraints pushed him to do it.

“A lot of technicians are dependent on me,” Sircar said.

“Cinema magic cannot be replaced by TV, iPad or laptop experience. But I needed to move on.”

India has the world’s most prolific film industry, churning out nearly 1,800 releases in 2018. Stars are worshipped like gods, with fans building temples and making pilgrimages to their homes.

Going to the cinema also remains a hugely popular and affordable pursuit, with 75 rupees ($1) buying three hours of entertainment in an air-conditioned movie theatre.

Some of the higher-end multiplex cinemas have menus that include biryani being delivered to your recliner, and blankets to snuggle under if the air conditioning is too cold.

But with more than half of India’s population under 30, and many of them consuming entertainment on mobile phones, the likes of Netflix were starting to make inroads even before the coronavirus. 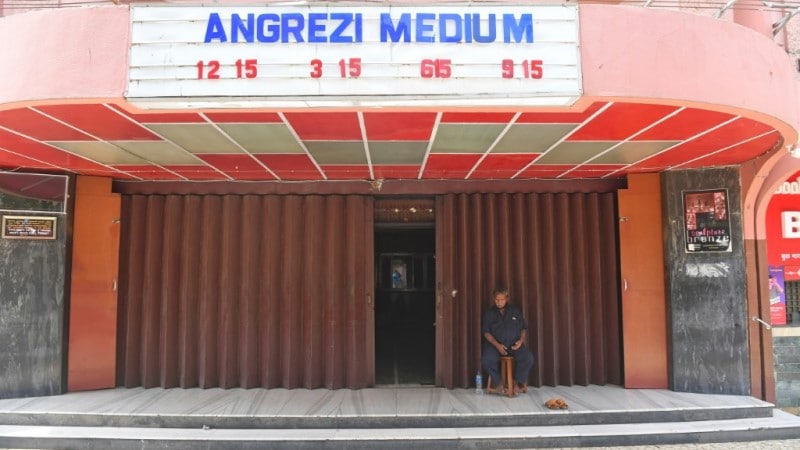 Hotstar, the market leader now owned by Disney, boasted 300 million active monthly users in 2018 — offering some content for free and other shows only to subscribers.

The shutdown has only accelerated the shift.

For years Mumbai-based teacher Nigel D’Souza, 27, was one of the holdouts, preferring to watch films in cinemas.

But when India went into lockdown in late March, he bit the bullet and subscribed to both Amazon Prime – aggressively priced in India at just 129 rupees per month — and Netflix.

He is now hooked.

“It was very cheap… as we don’t spend money on expensive popcorn or travel”, he said.

Furthermore, he found he “could binge-watch any number of movies… without worrying about the virus”.

Vijay Subramaniam, Amazon Prime’s director of content for India, insisted the company was not looking to put cinemas out of business.

“Theatres play an important role in film distribution and we aren’t looking to change that,” he told AFP.

But he added: “As technology continues to change that landscape, customers’ preferences of what to watch and where will continue to evolve.”

Cinemas meanwhile are getting ready for the end of lockdown, which will come with strict rules that will further eat away at their profit margins.

But it is not all doom and gloom.

“The cinema experience is ingrained in our blood… (it) will never go out of fashion,” Mumbai-based film trade analyst Girish Johar told AFP.

For diehard fans like Bacche, the heady pleasures of the silver screen are simply too irresistible.

Even in the coronavirus treatment facility, the 41-year-old still needed his daily fix of Bollywood, he said.

He found it on the YouTube app on his phone, which he still uses — a sign that the pandemic’s impact on viewing habits may linger for a while longer.