Huge Changes for Internet and Big Tech under US Antitrust Proposal 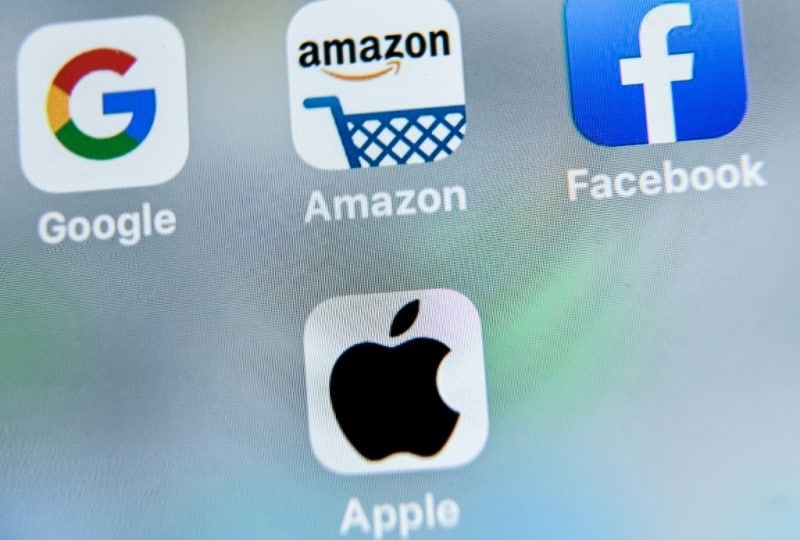 The antitrust overhaul package unveiled in Congress targeting Big Tech, if enacted, could have far-reaching effects on how people use the internet and on America’s biggest and most successful companies.

The five bills, due for a committee vote on Wednesday, could pave the way for a reorganization or breakup of giants such as Google, Facebook, Apple and Amazon while reshaping the entire internet ecosystem.

The measures would stop tech giants from operating a platform for third parties while offering competing services on those platforms, dealing a major blow to the likes of Apple and Amazon.

Lawmakers also are seeking to ban tech firms from prioritizing their own products or services, with Google clearly in mind. 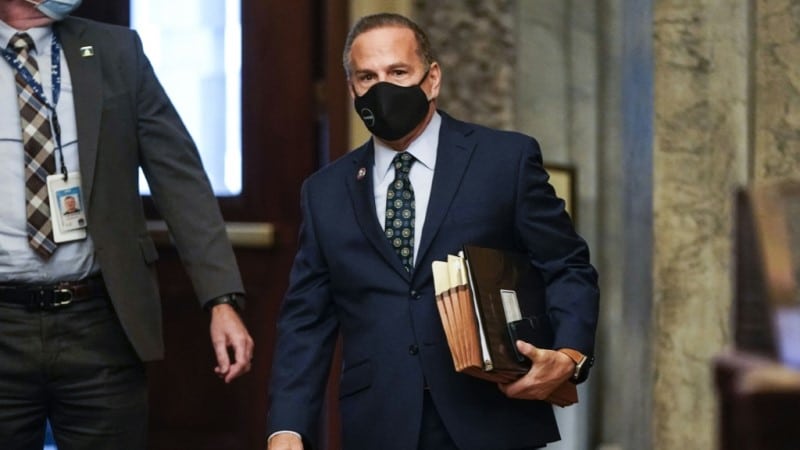 Representative David Cicilline led an investigation which concluded that Big Tech firms had too much power, leading to a series of antitrust overhaul bills introduced in Congress

Another measure would require data “portability” and “interoperability,” which could make it easier for people to quit Facebook, for example, while keeping their data and contacts.

The largest tech firms additionally would be barred from acquiring competitors under the package, which would also add funds for antitrust enforcement.

Fiona Scott Morton, a Yale University professor and former US official who has written extensively on Big Tech, said the legislation stems from the failure of antitrust enforcement in the US and elsewhere to make a dent in the dominance of major technology firms.

“This is regulation, it’s not antitrust anymore,” Morton said.

If the bills are enacted, she noted, Apple might have to sell or shut down its music service so that it doesn’t discriminate against rivals such as Spotify.

“Apple would have to choose,” she said.

An interoperability requirement “would be very profound for consumers because it would let people join social networks other than Facebook and (Facebook-owned) Instagram and stay in contact with their friends,” Morton noted.

The package comes amid signs of a more aggressive posture by Washington against dominant tech firms, including President Joe Biden’s nomination of Lina Khan — a prominent advocate of breaking up Big Tech — to head the Federal Trade Commission, one of the agencies charged with antitrust enforcement.

The House Judiciary Committee has scheduled a vote Wednesday on the package, which has some support from Republicans in addition to the Democratic leadership, signaling a likelihood of passage in the full House of Representatives. The fate in the Senate is less clear.

The measures come following a 16-month investigation in the House led by antitrust subcommittee chairman David Cicilline which concluded that tech giants were abusing their dominant positions and had too much power in the economy.

The bills “would make the platforms operate more like airlines or utility companies, which have to provide their services to anyone who wants them, and not give anyone (or themselves) discriminatory advantages,” Sagers said.

“These laws also could bring an end to some products that are very popular,” he added.

“I’m not sure how Apple could continue even selling its own mobile software, for example, if iOS devices or the App Store were denominated ‘covered platforms,’ and there could be consequences for products like Amazon Prime, Google Maps, books digitized in the Google Books project, and who knows what else.”

But Sagers said the impact might not be bad in the long run because “markets rearrange themselves and new competitors turn up to replace them… But it is to say that these laws seem risky and I find their consequences hard to predict.” 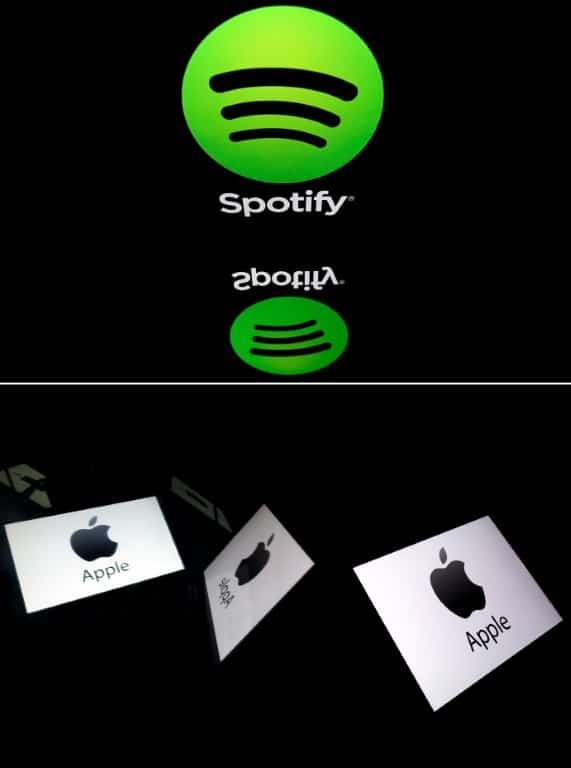 Other analysts offered stark warnings against unforeseen consequences of upending the massively successful firms on which many consumers rely in their daily lives.

Iain Murray, a senior fellow at the Competitive Enterprise Institute, said the measure might mean a firm such as Apple would need to shut its App Store, ship “blank phones” without any apps, or spin off its phone division.

“For the most part, the average consumer will see her user experience severely degraded,” he said in a statement.

The legislation mirrors Europe’s Digital Markets Act and is likely to “distort” competition, according to Aurelien Portuese of the Information Technology and Innovation Foundation, a think tank which often reflects the industry’s views.

Portuese said the legislation comes amid a wave of resentment toward Big Tech but may ultimately hurt consumers by allowing less efficient firms to gain in the marketplace.

“Consumers may no longer be able to benefit from large companies’ economies of scale,” Portuese said in a statement.

The legislative package “reveals a profound lack of practical understanding of how the tech industry operates, and needs to operate, in order to remain competitive, relevant, profitable and innovative,” said analyst Olivier Blanchard at Futurum Research in a blog post.

“Do Big Tech companies hold too much power? You could argue that, sure.

“But if the objective is to keep very large, very powerful companies in check, Congress could approach the problem by establishing guardrails that protect consumers and competition without taking a wrecking ball to an entire system.”