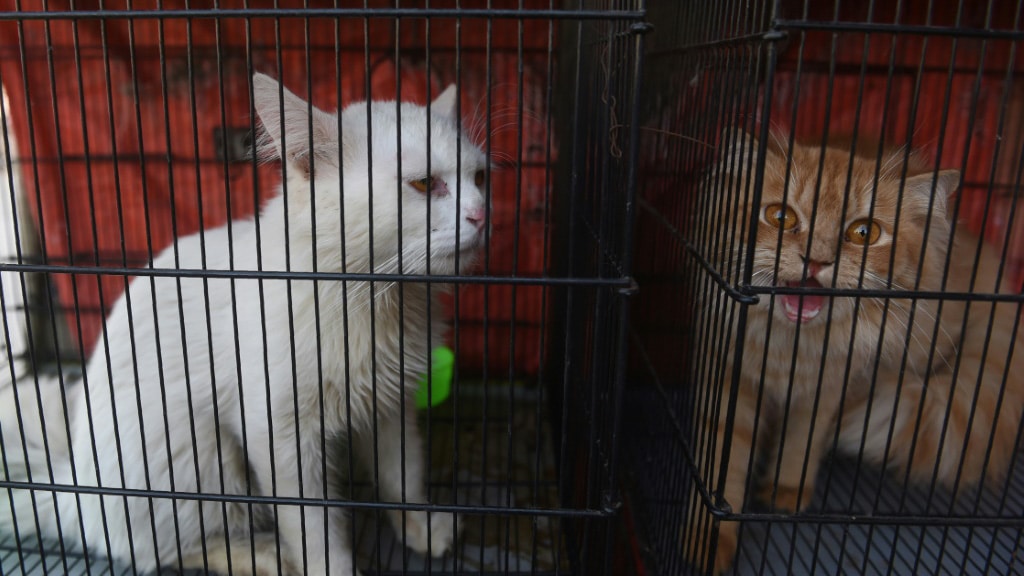 Survivors from the specialist corner of Karachi’s sprawling Empress Market were only rescued after activists appealed to the authorities for access.

Two weeks into the shutdown, Ayesha Chundrigar could hear the cries of the pets from outside the shops, which together housed up to 1,000 animals.

“When we got inside, the majority of them were dead, about 70 percent. Their bodies were lying on the ground,” Chundrigar, who runs ACF Animal Rescue, told AFP. 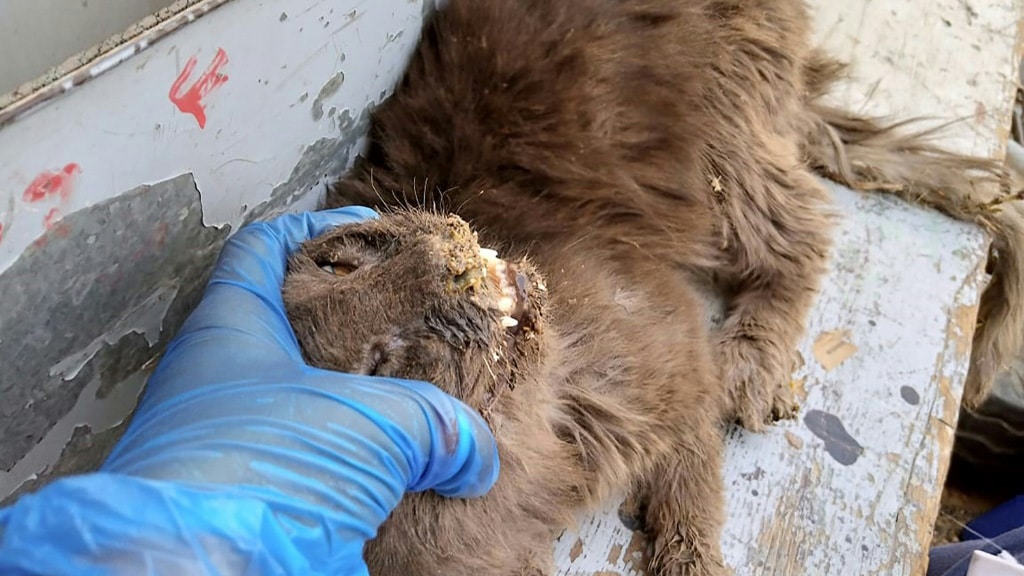 Activists appealed to authorities and rescued the surviving animals

Starving and locked in cages with no light or ventilation, the survivors sat amongst the dead, trembling.

As the virus pandemic grew, Pakistan’s major cities were plunged into lockdown, forcing many shops to close. Only stalls selling essential goods such as food and medicine were allowed to continue operating.

It left pet shop owners blocked from their businesses, some resorting to sneaking in at night to feed the animals.

After the desperate rescue, Chundrigar has now convinced the Karachi authorities to allow pet shop owners and her team daily access to the animals. 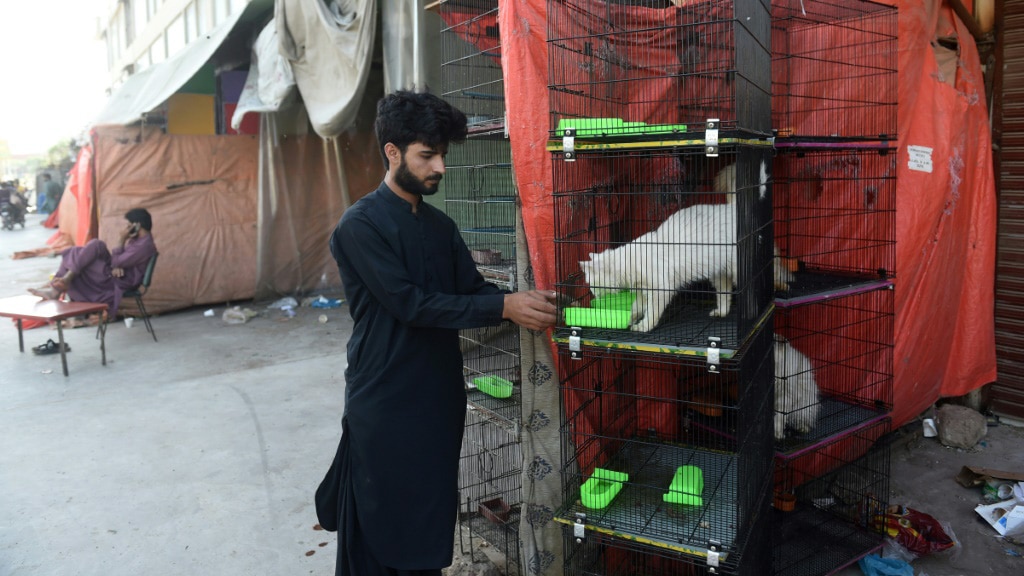 Dumped in a Sewer

In the eastern city of Lahore, animals met with a similar fate.

The bodies of about 20 dogs were found dumped in a sewer near Tollinton Market, a hub for pet businesses which had closed leaving animals to starve.

Kiran Maheen was able to rescue more than two dozen dogs, rabbits and cats after convincing officials at the market to let her in, but a large number had already died.

“When the police opened up the shutters, a lot of animals were already lying dead inside,” Maheen told AFP, adding that many had suffocated from a lack of air.

Pakistani authorities have confirmed about more than 3,800 cases of COVID-19 and 54 deaths, though the tally is thought to be many times larger because of testing limitations in this impoverished country of 215 million.

Around 25 percent of the population already live under the poverty line, but millions more who earn a daily wage have joined them since the lockdown began, experts say.