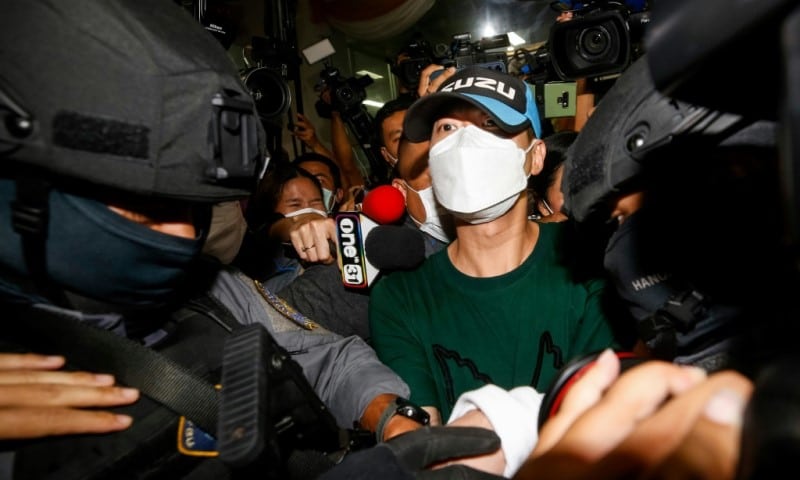 A flashy cop with a taste for fast cars falls from grace following the leak of spine-chilling footage of a brutal interrogation gone wrong.

Not the plot of a blockbuster thriller, but the vivid reality of a story that has gripped Thailand in recent weeks and spotlighted police corruption that experts say infects almost every level of society in the kingdom.

The case of Thitisan Utthanaphon, a former police station chief in a rural province — nicknamed “Joe Ferrari” for his extravagant lifestyle — has fired up calls for reform.

The 41-year-old stands accused of murder, abuse of power and other offences after a drug suspect was suffocated with six plastic bags wrapped around his head in an alleged attempt to extort about $60,000. 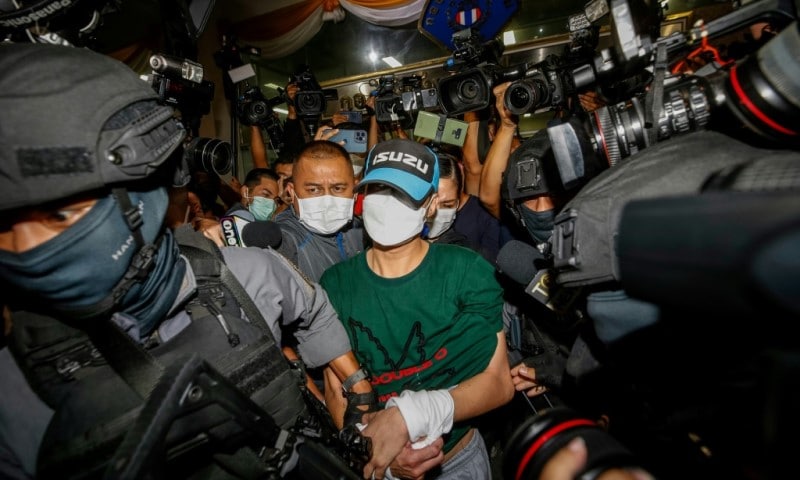 The incident was initially hushed up and recorded as an amphetamine overdose until a lawyer revealed the cause of death in a Facebook post.

In a move typical of the networks of patronage that critics say underpin systemic corruption, Thitisan was then transferred to a regional police bureau in a nearby province — commanded by the father of his television-presenter girlfriend.

But worse was to come for him: another lawyer released a chilling video leaked by a junior policeman that appeared to show Thitisan suffocating the handcuffed suspect while other officers held him down.

The footage went viral, shocking the kingdom and prompting police to arrest Thitisan and several other officers.

Thitisan denies all the charges against him.

Sittra Biabungkerd, the lawyer who released the video, told AFP he did it to stop police “helping each other to get away” with murder.

“Many people may think that interrogating suspects using black plastic bags no longer goes on because times have changed,” he said.

“But this case shows that in reality it still goes on in secret.” 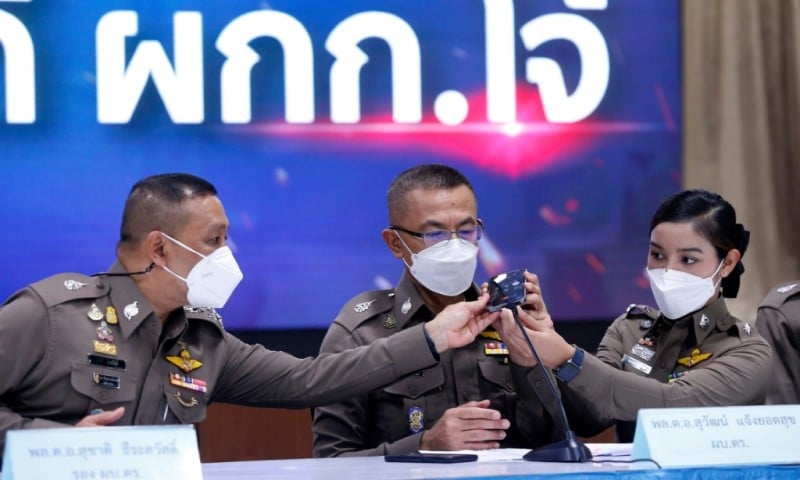 In a press conference last month, Thitisan Utthanaphon answered questions from the media over a mobile phone held up to a microphone

Revelations about Thitisan’s wealthy lifestyle and a string of celebrity relationships made headlines after his arrest.

Investigators told local media he owned a luxury mansion in Bangkok, a fleet of 42 top-end cars including a $1.5 million Lamborghini Aventador and had a personal fortune estimated at $18 million — all on a police superintendent’s salary of around $1,300 a month.

“It is impossible that a man with some 40,000-baht salary can have 40 cars including luxury cars,” Srisuwan said.

Some of Thitisan’s substantial wealth came from auctioning hundreds of imported luxury cars seized by Thai customs, according to senior officers quoted in local media.

Investigators are due to hand over their findings to the National Anti-Corruption Commission on September 24 before deciding whether to forward the case to the state prosecutor.

Seven years on, the Joe Ferrari case shows how little has been achieved in stamping out police malpractice, and observers hold out little hope of serious change.

Reform has been a “spectacular failure” because those connected to the top are shielded by “protection and favoritism” and whistleblowers are punished or silenced, said analyst Thitinan Pongsudhirak of Chulalongkorn University.

In an attempt to kickstart police reform, the government approved a draft amendment to the National Police Act early this year.

But the draft remains under deliberation in parliament, moving at a snail’s pace as committee members — some of them former policemen — haggle over the details.

Since the Prayut administration depends on police support, it is careful about reform, said lecturer Paul Chambers of Naresuan University.

“The only change which the Joe Ferrari case will likely spur is that rogue cops take greater care to hide the illegal activities in which they engage,” Chambers told AFP, pointing to repeated past efforts to reform the police.

“None have worked and none are likely to anytime soon.”

But public trust in the khaki-uniformed police force has long been eroded.

Almost every Thai entrepreneur, whether their business is legal or not, is familiar with paying local police just to operate — from motorcycle taxi riders and street food hawkers to brothel owners and drug traffickers.

Nearly half of Thais said they had paid bribes to the police in the previous 12 months, according to a study by Transparency International published in November 2020.

And Thailand’s economic crisis, fueled by the pandemic, has only made corruption worse, with police given more power to enforce Covid-related laws.

Thailand has lost 19 places in Transparency International’s corruption ranking since 2014, and now stands 104th out of 180 countries.