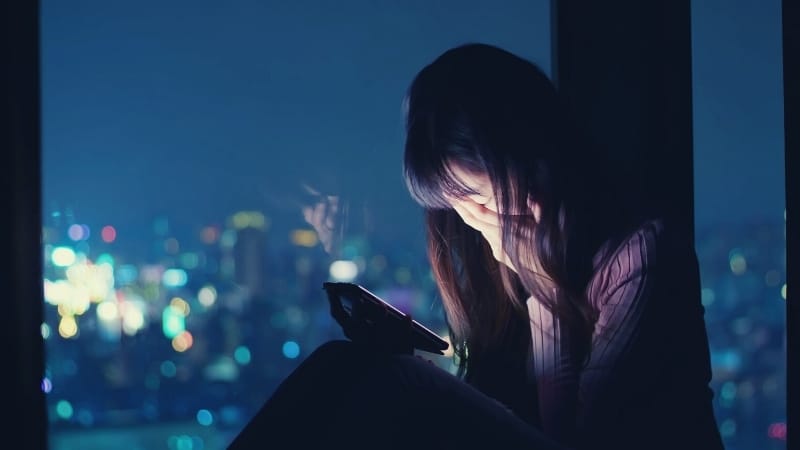 In recent months, one of China’s most popular music-streaming apps has been gaining attention, not for its music content, but rather for its comments section. Following a strange wave of depressive comments, the music-sharing conglomerate has been forced to become an online ‘emotional-healing cloud’.

Almost every music lover living in China probably has NetEase Cloud Music on their phone. Popularly labelled as the “Chinese Spotify”, the $65-billion net-worth company boasts more than 800-million registered users, who favor the platform for its strong focus on promoting indie artists. Besides being one of the standard go-to music apps, it is also widely used by more niche-music aficionados, and – more recently – by heart-broken melancholics.

Unlike most conventional freemium music-streaming apps, NetEase has a unique advantage due to its very active comments section, where users can post comments under songs, share their thoughts about music, and engage with a community. Popular comments can garner likes, and ultimately help grow users’ fan-base, where personalized playlists can get ranked up and promoted.

What was meant to be a way of making the app more interactive and intimate, however, has taken an unexpected turn, and created commotion in the music-tech industry. In a strange development over the course of the last two years, the comments section has been becoming rapidly flooded with worrying confessions of personal hardships, emotional cries for help, and confessions of mental anxiety. From break-ups and personal-tragedies, to stories of extreme loneliness and suicidal thoughts, the once music-centered interactions are now replaced by a strange cloud of depression.

In fact, this is not at all a new development, and users have gone on to social media to point out the phenomenon as early as 2018. But perhaps due to the heightened emotional anguish experienced by many during this pandemic-hit year, the influx of grief and despair has increased in severity.

Despite the initial popularity of the comment-section, which arguably helped popularize the app during the end of the last decade, the recent bleak environment that has been created has become so severe that NetEase even considered discontinuing the function altogether. Chinese social media platforms such as Bilibili and Weibo have seen this topic go viral, and so, as is customary in global internet-culture, it wasn’t long before the internet trolls began to make their appearance in the comments section as well.

Many fraudulent posts mocking the strange trend have also sprung up, with sarcastic takes on mental health issues, and some obviously fake attempts to try to gain attention. On other social-media, jokes and memes about NetEase’s “depression cloud” have quickly gone viral.

And thus, NetEase, which in Mandarin is called WangYiYun – 网易云, has mockingly been renamed WangYiYun (网抑云), (same pronunciation, but a different character for “yi”), a play-on-words which roughly translates to “Net Depression Cloud”, or “emo-cloud”. Beyond the subtle humor and puns, however, users are becoming increasingly fed-up with both constantly feeling depressed-by-proxy, as well as annoyed by the negative and demeaning trolls who exploit those truly seeking emotional support.

The gloomy virtual subculture of both real pain and targeted ridicule that now haunts the app, has prompted NetEase to take action. Following the many complaints, NetEase responded by saying that due to this year’s many sorrows, the platform has unintentionally become an outlet for people to voice their struggles. The company then added, that even more worryingly, there is an emergence of “fabricated and malicious content” which it aims at regulating.

In response, a campaign was launched in August of this year, named “Cloud Healing Center”, in an attempt to clean up the comments section with the use of moderators, and furthermore; to try and identify those authentic comments of mental-hardships, and provide services such as therapy and consultation through both hired professionals, and volunteers.

Without elaborating on how this digital law enforcement will actually distinguish between the posers and the genuine ones, the public address only used vague terms claiming that “healing magicians” and “cloud police” will “comfort every stranded heart in the comment area” and “resist malicious intentions”.

This crackdown follows a failed attempt back in 2018, of a “Music to Heal” program, which used smart algorithms to identify certain “unhappy” search terms, and then direct users to more uplifting and stress-relieving search results, along with the use of push notifications that recommend happier songs. 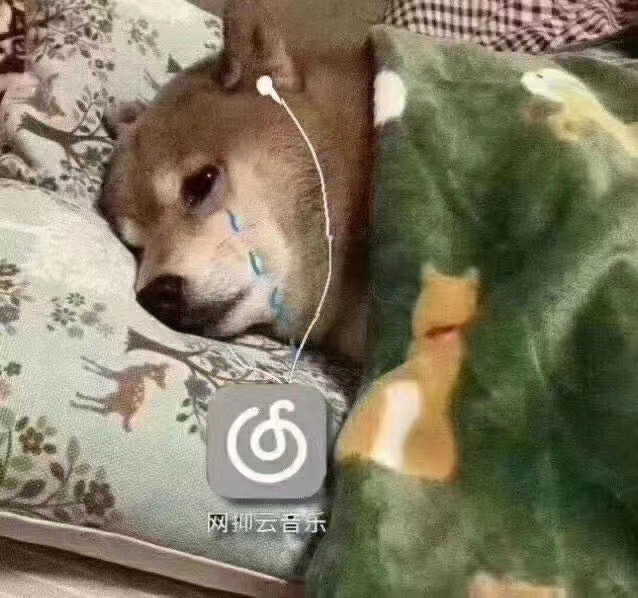 Although the plan does deserve some praise for both attempting to bring back a positive atmosphere, as well as tackle the issue of depression, there has understandably been some backlash from netizens who claim that NetEase is not too concerned with support and ‘digital therapeutics’, but just wants a “neater” comments section on the surface, and to revive their reputation.

There have also been mixed reactions on the overall efficacy of the initiative. The proposed intervention – while has good intentions – may backfire and leave those genuine commenters feeling constantly supervised, unable to freely unload and express their feelings in a safe and encouraging space.

The emergence of the ‘Depression-Cloud’ phenomenon has averted much attention to an issue that is long overdue for a serious discussion in Chinese society. In a country that places heavy emphasis on physical health and balance; mental health, unfortunately, is almost a taboo topic, with many stigmas attached to it. While there is no shortage of physicians, medicinal gurus, and even fortune-telling healers; therapists and psychiatric professionals are scarce.

The deficit of mental-health services in China is in fact so severe, that it has left an estimated 173 million mental-health sufferers (54 million of which struggle with depression) dependent on the services of roughly 20,000 psychotherapists. This means that the country will need at least 100,000 more professionals to eliminate the discrepancy.

In fact, it was only in 2013 that China had officially passed its first mental-health law which recognized the necessity for psychotherapy, and provided an outline for carrying out its practice. For generations prior, these problems were looked down upon by society, and therefore often hidden away or ignored, as is typical in more collectivist societies.

Every Cloud Has a Silver Lining

Some critics have pointed out that the issue with NetEase’s infamous comments section can be approached differently, and turned into an opportunity. With today’s development of big-data, a lot can be done to try to explore and study the field of mental health, and gain a better understanding of emotional issues through behavioral analyses derived from the app.

As NetEase is currently undergoing transformations and beginning to dip their toes in the waters of mental health, it may present the company with an intriguing new direction, as well as for other music platforms, or for big-tech altogether. Especially now, with the global morale at an obvious low following a rough year, this new path may have presented itself at the perfect time to try and aid on a larger scale. Hopefully, this will not only help dissipate the ‘depression-cloud’ in NetEase’s comments, but also help understand and tackle the issues that brought its existence in the first place.