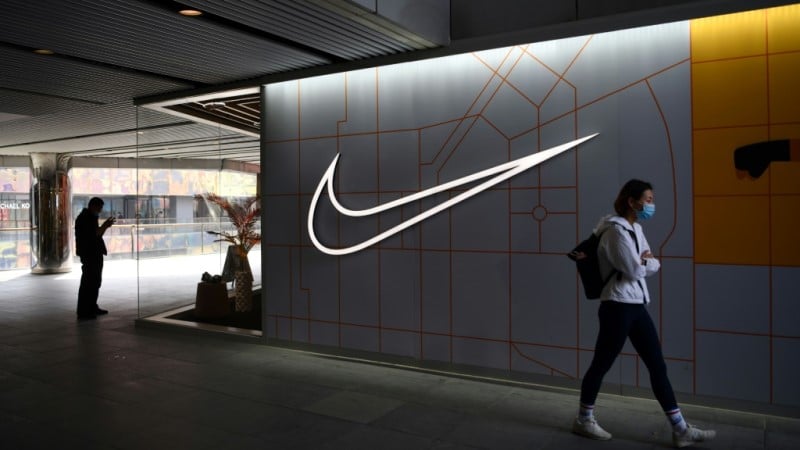 China on Thursday launched a PR war on Western brands critical of rights abuses against Uyghurs and other minorities in Xinjiang, with celebrities severing ties to Nike and Adidas, H&M facing a boycott and Burberry dumped from a deal with a gaming giant.

At least one million Uyghurs and people from other mostly Muslim groups have been held in camps in the region, according to right groups, where authorities are also accused of forcibly sterilizing women and imposing forced labor.

It is one of the world’s top cotton-producing areas feeding many Western garment brands with textiles. But several firms have tried to put distance between their brands and Xinjiang cotton producers since the allegations emerged.

That has enraged China, which denies any abuses, insisting labor camps are in fact training programs and work schemes that have helped stamp out extremism and raise incomes. 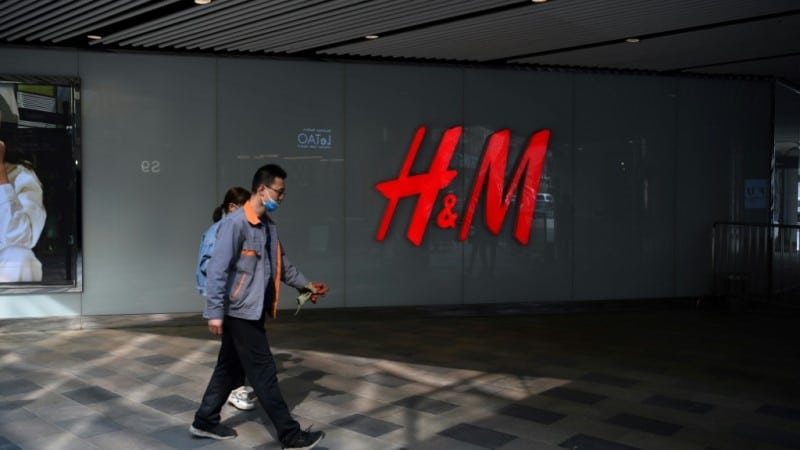 “Chinese people will not allow some foreigners to eat China’s rice while smashing its bowls,” foreign ministry spokeswoman Hua Chunying told reporters at a regular briefing in Beijing.

“The Chinese market is here… we open our hearts to welcome foreign companies… But we oppose malicious attacks on China based on rumours and lies, and harm to China’s interests.”

Chinese TV stars Wang Yibo and Tan Songyun said they would end all promotional partnerships with Nike, after a year-old company statement was regurgitated online noting it was “very concerned” by the allegations of forced labor.

Statements from actors and pop stars cascaded out across the afternoon ending contracts with brands including Converse and Calvin Klein.

Gaming giant Tencent pulled a new “skin” project linked with Burberry on avatars in the Glory of Kings game, while Swedish clothing giant H&M’s products vanished from shopping sites in apparent retaliation for its decision to no longer source cotton from Xinjiang.

The NBA in 2019 was dropped by Chinese broadcasters after Houston Rockets general manager Daryl Morey tweeted a message of support for pro-democracy protesters in Hong Kong.

Both Nike and H&M’s statements were made last year.

H&M’s 2019 China sales were $1.4 billion according to its latest figures, and it has more than 500 stores in the country. Greater China is also among Nike’s fastest-growing regions.

An outraged Beijing struck back with tit-for-tat sanctions as a war of words erupted between China and several European nations.

State media on Wednesday lashed out against what they called H&M’s “lies” and “ulterior motives”, while a department store in Xinjiang’s Urumqi city demanded an apology from the company in a statement on Thursday.

The Global Times said H&M, which counts China as its fourth largest market, had been “suicidal” in its remarks, as it evaporated from Chinese shopping apps.

“This is definitely not some kind of nationalism, it is plain patriotism,” said Hua.

For emphasis, she held up a black-and-white photo that she said depicted black slaves harvesting cotton in the United States and compared it to a bright, color photograph of a cotton field under a blue sky in Xinjiang.

Slavery was abolished in the United States in 1865.

H&M China in a statement on Wednesday night said it “does not represent any political position” and remains committed to long-term investment in China.

The Swedish retail giant’s 2020 statement was no longer visible on its website on Thursday.

Nike did not immediately respond to AFP’s request for comment.