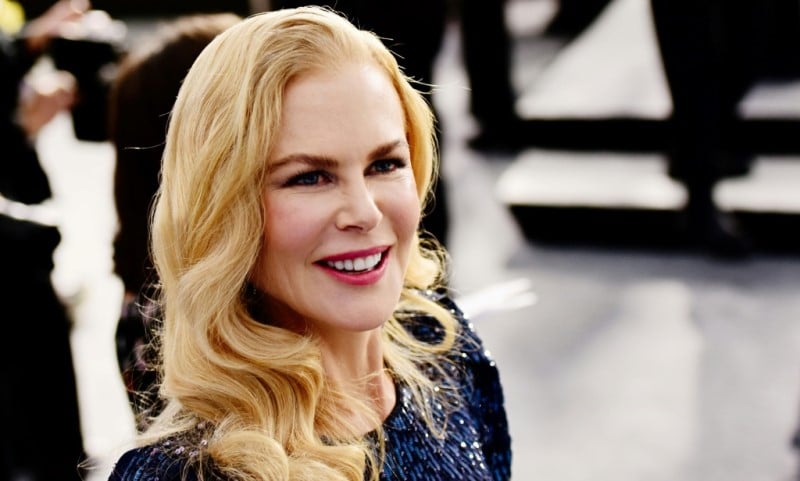 Hong Kong’s decision to grant Hollywood star Nicole Kidman a quarantine exemption as she films an Amazon-funded series about the lives of wealthy expats has sparked public anger.

The Chinese financial hub maintains some of the strictest quarantine measures in the world, an approach that has kept virus cases low but left most residents cut off from overseas loved ones for the last 18 months.

But Kidman, 54, has been allowed to circumvent those rules.

Hong Kong’s Commerce and Economic Development Bureau confirmed the Australian actress and other film crew had been granted an exemption “to carry out designated professional work”.

Those exempted must take three coronavirus tests over two weeks following their arrival.

The city’s tabloids have closely followed Kidman’s appearances in Hong Kong since touching down last Thursday in a private jet from Australia, including shopping two days after her arrival and later filming in the city’s Sai Wan district.

Kidman has been announced as an executive producer on “Expats”, a show based on a 2016 book by Janice YK Lee about the gilded lives of three American women in the city.

Social media has since filled with comments by expats and local Hong Kongers over Kidman’s quarantine exemption — and the decision to film a series about the city’s wealthy foreign elite at a time when China is purging dissent in the financial hub.

“Right then, that’s it. My Mum is changing her name to ‘Nicole Kidman’ and I’ve just sent my Gulfstream G650 to pick her up,” @webbhk, an account popular with expats, wrote on Twitter.

“I’m going to make a movie about her visit to HK. It’s called, imaginatively, ‘My Mum Visits Hong Kong’,” the account added.

A popular support group on Facebook for people quarantining in Hong Kong also filled with angry comments about how many local and foreign residents have been unable to see relatives overseas for nearly two years because of the rules.

Elizabeth Quat, a pro-Beijing lawmaker, said she had “concerns over the quarantine exemption granted by the government to actress Nicole Kidman” and that she had “received quite a number of complaints from Hong Kong residents”.

Quat added that she had asked health officials to address a legislature committee on the issue on Friday.

While quarantine exemptions can be made for some senior executives, they are rare.

Kidman’s exemption came just days after Hong Kong tightened its quarantine rules for multiple countries, throwing the travel plans of many into disarray towards the end of the summer holidays and sparking a shortage of hotel rooms.