‘Not the City I Used to Know’: Why Some Hong Kongers are Leaving 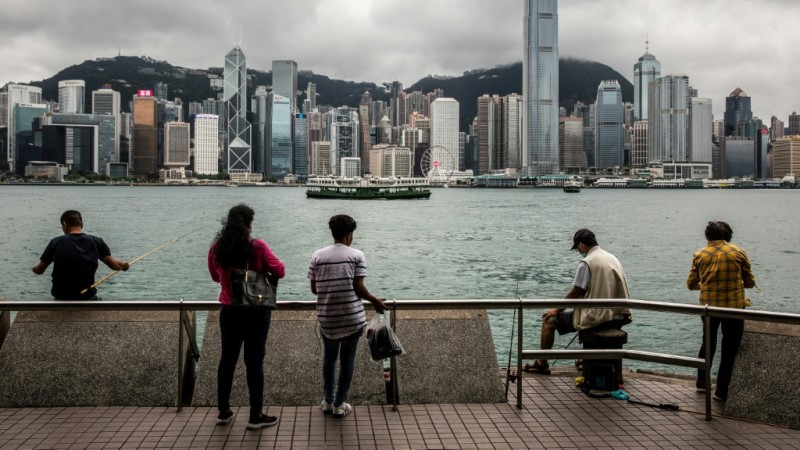 A new visa scheme is offering millions of Hong Kongers a pathway to British citizenship as the city’s former colonial master opens its doors to those wanting to escape China’s crackdown.

Authorities responded to huge and often violent pro-democracy protests in 2019 with mass arrests and the imposition of a sweeping national security law.

As Beijing attempts to snuff out dissent in the semi-autonomous city of 7.5 million, AFP met with some Hong Kongers who have already left, or plan to head to Britain in the coming months. 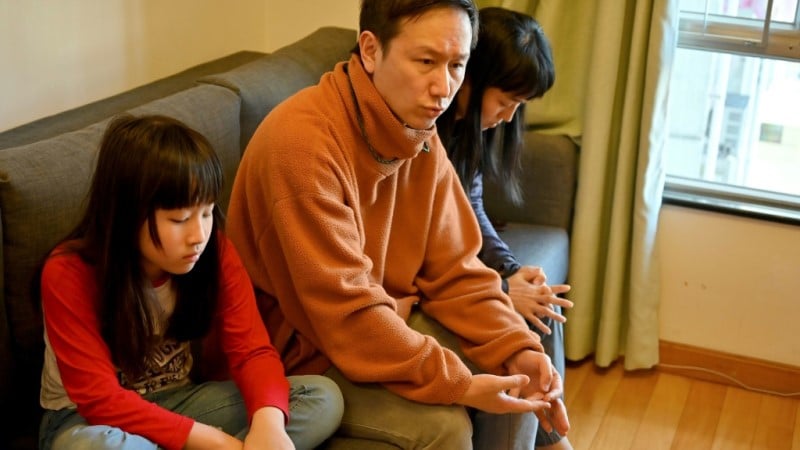 Billy Wong, an immigration consultant, has fielded a torrent of calls in recent months on one topic — moving to Britain.

“Many people want to leave,” the 44-year-old told AFP, saying the number of enquiries is “scary”.

Wong is also planning to relocate, something he and his wife Eileen Yeung had been considering for a few years.

“Now we have this new law, we are being very careful about our speech and measure what we can write on Facebook,” said Yeung, referring to the security law.

“What I want most for my daughter is that she can be herself and think freely,” she added.

Daughter Tinyu, 10, has already been admitted to a boarding school in Derby and is full of questions about what the next chapter holds.

“What does immigration mean? Does it mean we have to move — like moving to another place in Hong Kong? What is UK like? Are the British polite? I asked myself a lot of questions,” she said.

Three months after Gavin Mok, 42, and his wife Lydia moved to Britain, their possessions have finally caught up.

After the shipment wound its way from Hong Kong to their new home in Exeter, in southwest England, Mok filmed the unloading for his YouTube subscribers.

He hopes his channel will encourage other Hong Kongers to make the same move.

“I would like to share my experience, to let them know that it’s the time to leave,” Mok told AFP.

Mok went to school and university in Britain. For his daughters, aged 9 and 11, it is more of an adjustment. 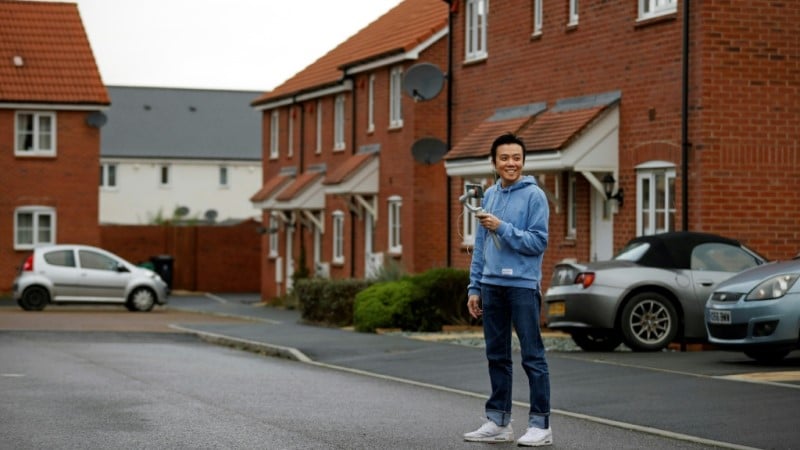 But they stay in touch with friends back home via video call and are looking forward to British school once the coronavirus pandemic is under control.

“In some ways they already speak English more than Cantonese,” he laughed.

A former trader in Hong Kong’s lucrative financial sector, Mok knows he has little chance of matching his old salary.

“I’m prepared to do any kind of low-paid, blue-collar work, like food and parcel deliveries,” he said.

“I don’t miss Hong Kong because I gave up on Hong Kong as a place a long time ago. There’s nothing for me there,” he added.

“But I will never give up my identity as a Hong Konger.” 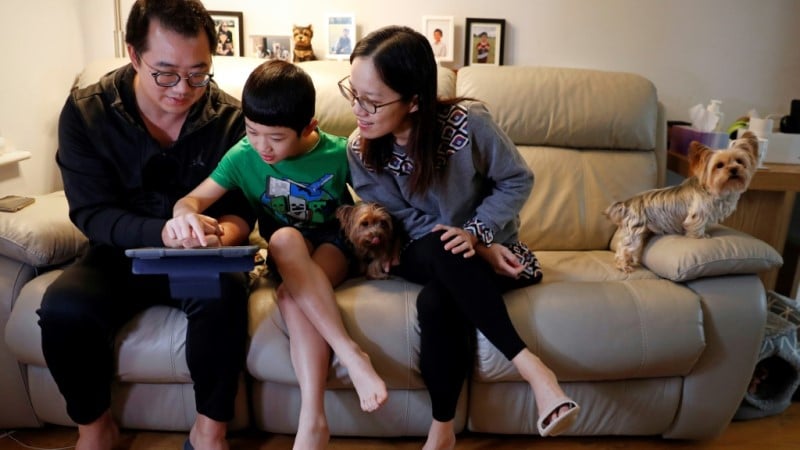 It was an assault on democracy protests by a gang of stick-wielding government supporters wielding sticks in June 2019 that convinced Winston Wong and Connie Chan, both 40.

“We literally decided like overnight. Okay, I think it’s better that we leave,” said Chan, who is able to run her business remotely since moving to Britain last year.

They have since settled in Chelmsford with their 9-year-old son.

“We were worried about our kid and his future,” said Chan.

Moving in the middle of a pandemic hasn’t been plain sailing.

Wong left behind a well-paying job as a finance director and has yet to find work in Britain.

China has vowed to retaliate in some form against Britain for its visa offer but Wong says he is unruffled.

“If the authorities made me choose, I won’t hesitate to give up my Hong Kong ID card,” he said. “Because I don’t think my identity as a Hong Konger is defined by an ID.” 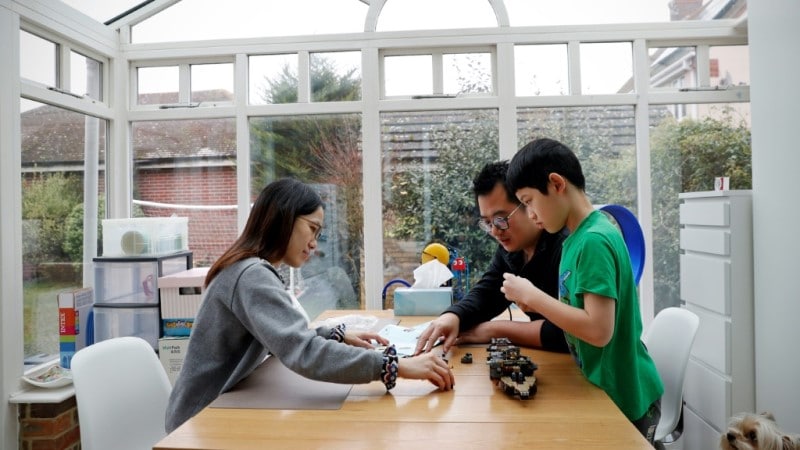 “We were worried about our kid and his future,” said Connie Chan about why her family chose to move from Hong Kong to the UK

Ian, 40, is waiting to see how the coronavirus vaccination pans out in Britain before making a move.

He had been planning to retire in the UK and says he likes British culture, but political events prompted him to speed up those plans.

“Seeing that Hong Kong’s political situation is worsening, I decided to leave earlier,” he said, asking to only use his first name for safety reasons.

As an online entrepreneur, he can work anywhere — although his partner will stay in Hong Kong for now.

“Hong Kong is not the city I used to know. In the past, young people could still climb the social ladder step by step, but now, you can really see the future is bleak for youngsters,” he told AFP.

“So why not leave when I’m still comparatively young and start a new life in the UK?”.

He has not started packing yet.

While he plans to travel light, his collection of political books — on topics like the Chinese cultural revolution and Hong Kong’s democracy movement — will definitely join him.

“I feel like we have a duty to keep some these books,” he said.