I'm a multimedia journalist based in Hong Kong currently working with Agence France-Presse. For the past seven years, I've been covering politics and social issues in Hong Kong and the greater China region. My stories have been published on various media platforms, including television, print, and online media. I developed an interest in photography and moving-images through my journey as a journalist and produce multi-media content for AFP with works featured on BBC, AJ+, The Guardian, CNN, and others. 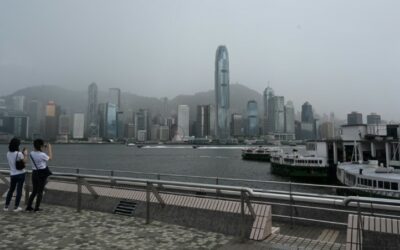 Hong Kong’s political elite began selecting a powerful committee on Sunday which will choose the city’s next leader and nearly half the legislature under a new “patriots only” system imposed by Beijing. 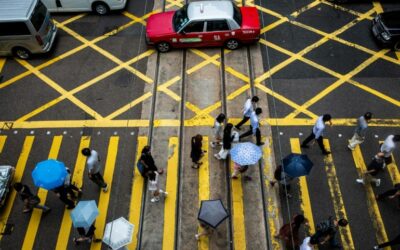 Dozens of local community politicians in Hong Kong swore a newly required loyalty oath to China on Friday after hundreds of their colleagues quit in protest as authorities try to purge the city of “unpatriotic” elements. 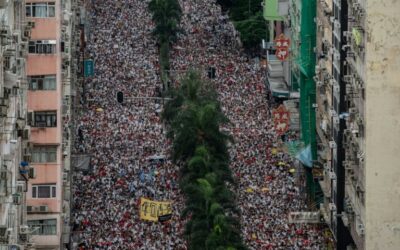 The Hong Kong protest coalition that organized record-breaking democracy rallies two years ago said Sunday it was disbanding in the face of China’s sweeping clampdown on dissent in the city. 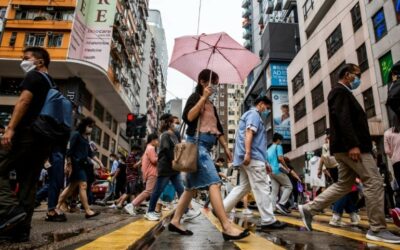 China’s plan to expand its anti-sanctions law into Hong Kong is a fresh compliance headache for international banks already caught up in deteriorating relations between Beijing and major western powers, analysts and insiders say. 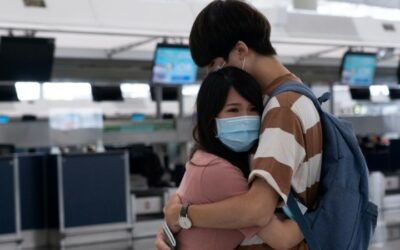 Airport Echoes with Sobs and Farewells in Hong Kong Exodus

Two executives from Hong Kong’s pro-democracy Apple Daily appeared in court on Saturday on charges of collusion and were denied bail after authorities deployed a sweeping security law to target the newspaper, a scathing critic of Beijing. 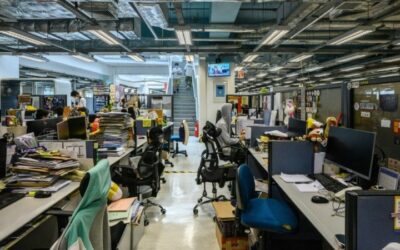 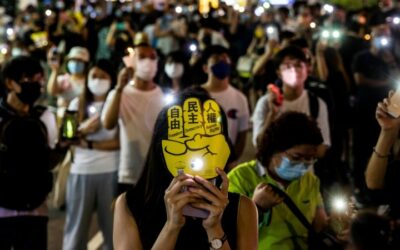 As the clock struck 8pm in Hong Kong’s shopping district of Mong Kok, dozens of people simultaneously turned their mobile phone lights on, a small gesture of defiance in a city where mass remembrance of Beijing’s Tiananmen crackdown has been banned. 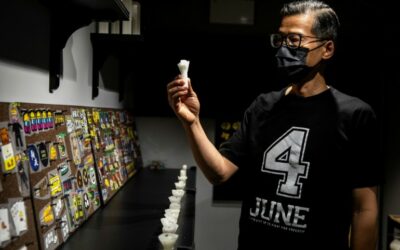 Hong Kongers are seeking innovative ways to commemorate the victims of China’s deadly Tiananmen Square crackdown after authorities banned an annual vigil and vowed to stamp out any protests come Friday’s anniversary.

‘Not the City I Used to Know’: Why Some Hong Kongers are Leaving

A new visa scheme is offering millions of Hong Kongers a pathway to British citizenship as the city’s former colonial master opens its doors to those wanting to escape China’s crackdown. 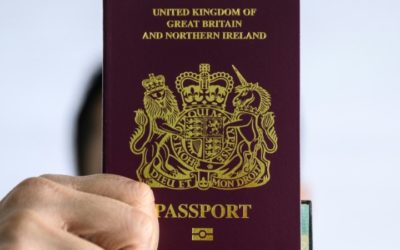 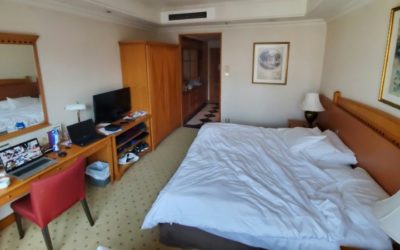 South Korean entrepreneur Lee Jung-soo was prepared for a two-week quarantine in a tiny Hong Kong hotel as a price to pay to start her new life, but its sudden extension by seven days filled her with anxiety. 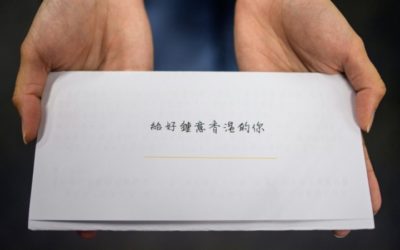 When Hong Kong protester Hei saw fellow activists put behind bars for taking part in last year’s democracy protests, she was determined to keep the flame burning by writing them letters. 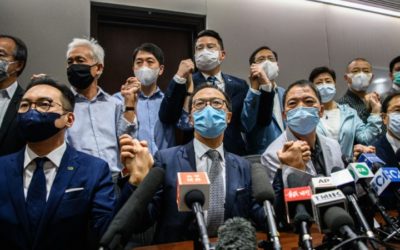 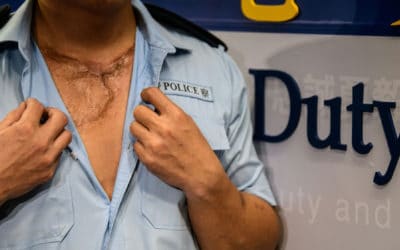 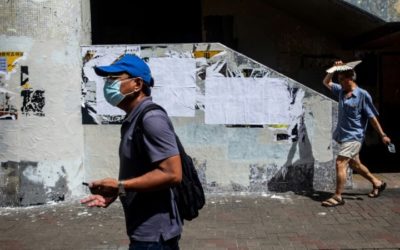 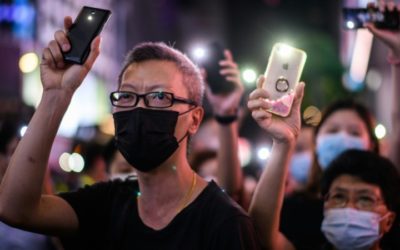 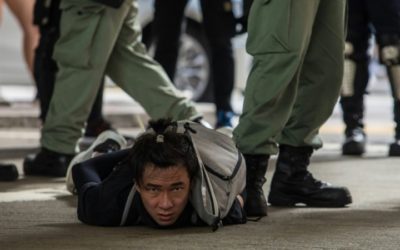 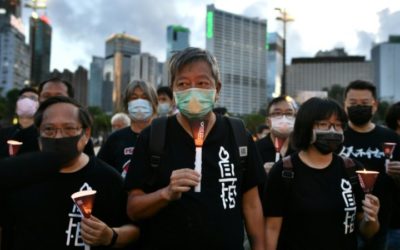